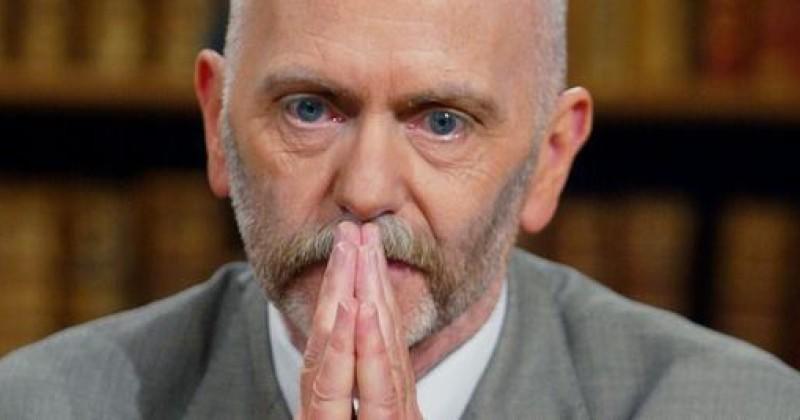 French intellectual Renaud Camus has been given a 2 month suspended prison sentence for saying that mass immigration into Europe represents an “invasion.”

Camus will only avoid jail by paying 1800 euros to two “anti-racist” organizations, SOS Racisme and the LICRA (International League against Racism and Anti-Semitism).

The writer, who is the author of Le Grand Remplacement (The Great Replacement), was charged with “public incitement to hate or violence on the basis of origin, ethnicity, nationality, race or religion.”

The conviction stems from a November 2017 speech in Colombey-les-deux Eglises to the National Council of European Resistance in which Camus declared, “Immigration has become an invasion.”

“The irreversible colonization is demographic colonization, by the replacement of the population,” said the author, adding,

“The ethnic substitution, the great replacement, is the most important event in the history of our nation since it has existed; as with other people, if the story continues, it will not be that of France.”

Camus also called for a “national consensus of resistance” to oppose Islamization in “the struggle for the salvation of our common civilization, Celtic, Slavic, Germanic, Greek-Latin, Judeo-Christian.”

The part of Camus’ speech that specifically garnered the attention of judges was when he talked about European people being replaced.

Camus said mass immigration “is the substitution, the tendency to substitute everything with its emulator, normalized, standardized, interchangeable: The original with its copy, the authentic with its imitation, the true with the false, the mothers with surrogate mothers, the culture with free time and entertainment.”

France suffers Islamic terror attacks on such a routine basis that it’s barely even an important news story anymore. Many of those terrorists are radicalized by mosques that escape any police scrutiny, but Camus must be punished for his crime of opinion.

And there you have it. Free speech is now a crime in France.

My voice is being silenced by free speech-hating Silicon Valley behemoths who want me disappeared forever. It is CRUCIAL that you support me. Please sign up for the free newsletter here. Donate to me on SubscribeStar here. Support my sponsor – Turbo Force – a supercharged boost of clean energy without the comedown.