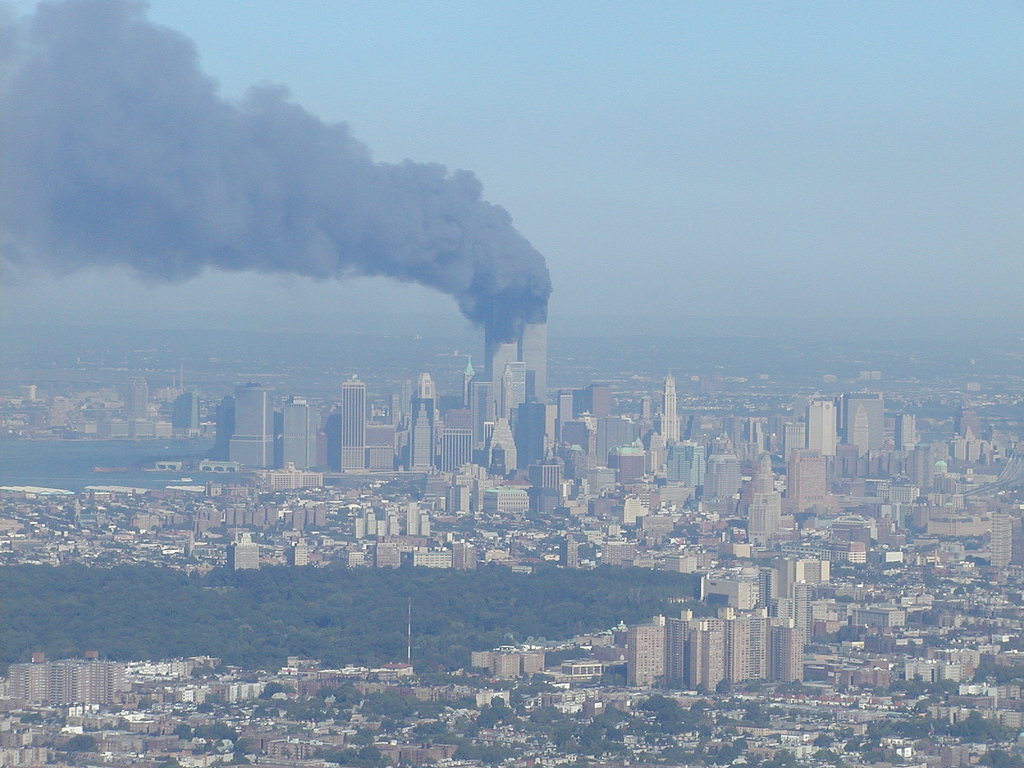 A French Publisher has now apologized for printing history textbooks that linked the CIA to 9/11.

The obvious question is…

Was the information correct?

Here’s more from The BBC:

A French publisher has apologised after a history textbook that appeared in bookshops in recent weeks suggested the 11 September 2001 attacks were probably “orchestrated by the CIA”.

The debunked conspiracy theory was apparently highlighted on social media initially by a group of schoolteachers.

The book History of the 20th Century in Flash Cards is aimed at undergraduate students.

On its website, the publisher said the phrase should never have appeared.

“This phrase which echoes conspiracy theories devoid of any factual basis should never have been used in this work. It doesn’t reflect the editorial position either of Ellipses publications or the author,” it said (in French).

The textbook is described as a complete course on the last century in French, European and world history. It was written by Jean-Pierre Rocher, a teacher of history and geography and a graduate of the Sciences Po university in Paris, and aimed at Sciences Po undergraduates as well as students preparing for France’s elite “grandes écoles”.

Although the book came out in November, it was not until the daughter of one of the secondary school teachers bought a copy that one of them spotted the reference to the CIA.

On page 204 the author explains the context of the creation of the jihadist group, al-Qaeda and the “quadruple terrorist attack of 11/9 2001 on New York and Washington”. He then makes the following statement.

“This global event – no doubt orchestrated by the CIA (secret services) to impose American influence on the Middle East? – hit the symbols of American power on its own territory.”

I do find it rather ridiculous to print a conspiracy theory as history, but…

When was this conspiracy theory debunked?

I’m afraid we haven’t seen any of these conspiracies debunked on this side of the pond.

It has been reported on numerous occasions that roughly half of Americans don’t believe the official story of 9/11.

I’m not ashamed to admit that I am one of them.

The truth is out there, but we are unlikely to find it in my lifetime.