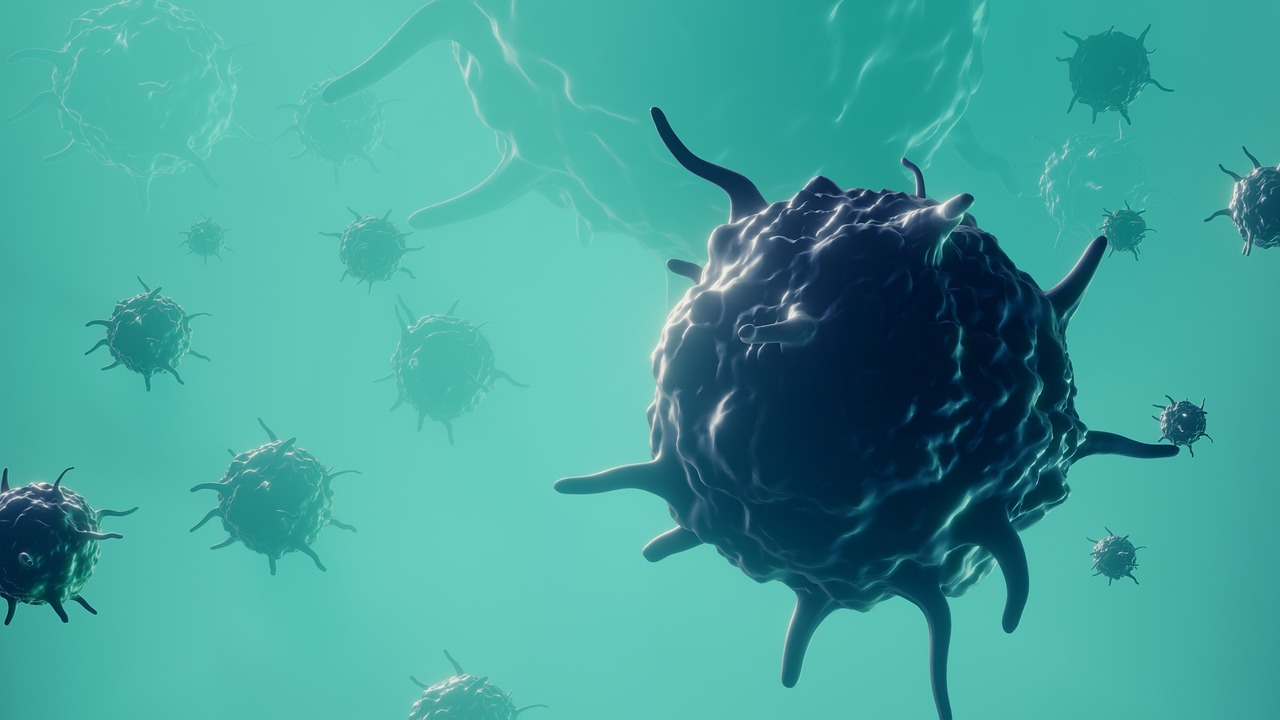 Global health officials are racing to contain the outbreak of a mysterious new coronavirus before it starts spreading wildly out of control all over the planet.  Unfortunately, they may already be too late.  The virus has now spread to at least seven other countries outside of China, and a whole lot of people are starting to panic.  We are being told that early indications that you may have been infected include “respiratory symptoms, fever, cough, shortness of breath and breathing difficulties”.  But those symptoms could also simply mean that you have caught a common cold or the flu, and so there is going to be a lot of confusion out there.

We are also being told that this is “the seventh type of coronavirus known to affect human beings”.  Back in 2003, another coronavirus known as SARS created quite a global health scare before it was finally contained.  More than 8,000 people from more than two dozen countries were infected, and almost 800 of those victims died.

At this stage we really have no idea how bad this current crisis will eventually become, but we do know that the total number of official cases has now risen to 440…

The number of people who have died of the virus rose from six to nine and the number of confirmed cases in China stood at 440 as of Wednesday morning, an increase of more than 200 from Monday, according to Li Bin, vice director of the National Health Commission.

And it does appear that this virus does spread quite easily from human to human, because at this point 20 medical workers have been infected…

An expert from China’s National Health Commission has suggested that the life-threatening coronavirus could be passed through saliva as 20 medical workers in the country are now confirmed to have been infected.

Were all of these medical workers just exceedingly careless?

We don’t know, but what makes this crisis even more alarming is the fact that we are being told that this virus is “adapting and mutating”.  The following comes from Reuters…

A new virus that has killed nine people is adapting and mutating, underscoring the challenges for health authorities in controlling the outbreak, a Chinese health official said on Wednesday.

The coronavirus originated from a market with illegal wildlife transactions, Gao Fu, the director-general of China’s Center for Disease Control and Prevention, told a news briefing.

Will there be several different strains of this virus that eventually emerge?

And will one of these strains be significantly more dangerous than the others?

There are so many questions that we could ask, and authorities have so few answers at this point.

But what they are telling us is that treatment options are very limited.  In fact, the scientist that “first decoded the virus” told CNN that this disease “doesn’t respond to antibiotic treatment”…

Scientist Leo Poon, who first decoded the virus, thinks it likely started in an animal and spread to humans.

“What we know is it causes pneumonia and then doesn’t respond to antibiotic treatment, which is not surprising, but then in terms of mortality, SARS kills 10% of the individuals,” Poon, a virologist at the School of Public Health at The University of Hong Kong, said. It’s not clear how deadly the Wuhan coronavirus will be.

Like he said, it isn’t that surprising that antibiotics don’t work, but we are also being told that no known drug works against it…

Quarantine was the most effective way to stop the virus from being transmitted, since it spreads by droplets from the nose and mouth, said Zhong Nanshan, leader of a group of experts at China’s National Health Commission.

“Now our big concern is if a super spreader emerges,” Zhong said Tuesday at a news conference in the southern province of Guangdong, using the term for a carrier who infects a disproportionately high number of people. A “super spreader” is thought to have passed the virus on to 15 medical staff members at a Wuhan hospital.

Although some hospitals have been stockpiling antibiotics, they are not effective against viruses. “There’s no specific drug to treat the infection at the moment,” Zhong said.

So that means that once you catch this virus, there isn’t much that the doctors are going to be able to do.

You can rest, get extra sleep and drink plenty of fluids, but the doctors are not going to have any sort of a magic pill to make it go away.

And on Tuesday we learned that this virus has already arrived in the United States.  The following comes from NBC News…

The patient in Washington, a resident of Snohomish County, is a man in his 30s. The CDC said he arrived in the United States around Jan. 15 after having visited Wuhan. He hadn’t, however, visited the seafood market where the virus is said to have originated.

Health officials said that the man have no symptoms when he arrived but that he had read about the outbreak online. When he started to develop symptoms, he reached out to his health care provider.

He arrived back in the U.S. on January 15th, but he didn’t seek treatment until January 19th.

So that means that he had approximately four full days to spread the virus around.

And it makes sense that his symptoms did not emerge for a while, because we are being told that the incubation period “is probably a week”…

“You cannot absolutely prevent entry into the country of a disease like this. The incubation period is probably a week,” Australia’s chief medical officer, Brendan Murphy, said Tuesday. “It’s about identifying those with a high risk and making sure people with a high risk know about it and know how to get medical attention.”

Countless others could be carrying this virus right now and not even know it.

Over in China, the most important holiday of the year is on January 25th, and hundreds of millions of people will be moving around the country…

The Ministry of Transport estimates that 400 million people will be on the move, making a total of 3 billion trips during this period.

Needless to say, such a scenario is going to be a nightmare for health officials.

How in the world are they supposed to keep a virus with a long incubation period from spreading when so many people are circulating around the nation?

We have already entered a time of great social instability all over the planet, and a major worldwide health scare would make things a lot worse.

On Wednesday, an emergency meeting of the WHO will be convened to determine whether “to declare the outbreak a global health emergency”…

On Wednesday, the World Health Organization will meet to discuss whether to declare the outbreak a global health emergency, which would help guide countries on how to respond, usually by offering financial or political support or both. It could also recommend against practices that could be detrimental to affected regions, such as restrictions on travel and trade.

Hopefully they will take some prudent steps to control the spread of this virus, because we have definitely entered a very dangerous stage.

As the death toll rises, so will the level of fear, and doctors are going to have very little that they can offer to those that become infected.