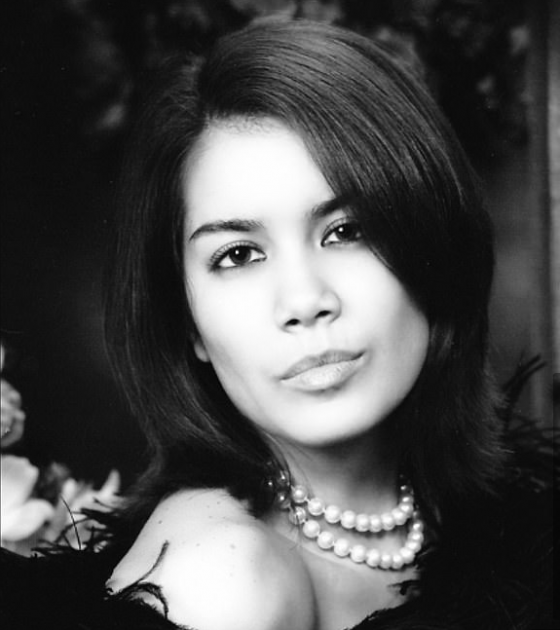 Dr. Robert Epstein is no wild-eyed paranoid. He is a renowned psychologist who specializes in human influence and has written several books. Last year he advised a group of state Attorneys General that he was certain that Google’s biased search results provided Hillary Clinton with at least 3 million additional votes. Also no Clinton hater, he actually supported her campaign in 2016.

Here is what one of the AGs told him:  “Last year, after I briefed a group of state AGs about Google’s power to rig elections, one of them said, “I think you’re going to die in an accident in a few months,”

In July, Epstein also outlined his claims against search engines under questioning by Sen Ted Cruz of Texas, who had at one time been President Donald Trump’s chief primary challenger.

‘I know the number of votes that shifted because I have conducted dozens of controlled experiments in the US and other countries that measure precisely how opinions and votes shift when search results favor one candidate, cause, or company,’ Epstein testified.

Through his exhaustive studies, Epstein has exposed how algorithm manipulation by Big Tech can shift millions of votes during elections.

More Proof That Google Is Manipulating Our Elections

Maybe the state AG’s comment was said as humor, but it was no joke when Epstein’s wife’s car spun out of control on a rain-slick road a few months later and hit a tractor-trailer head-on. There were no drugs or alcohol involved.

Dr. Epstein is clearly in pain, but he is an extraordinarily level-headed scientist. Still, he believes his wife’s death was no accident. He also believes that companies like Google are out of control.

Epstein has also repeatedly savaged the idea that Big Tech platforms are just “private companies” and can therefore do what they like.

“Who on Earth gave these private companies the power to make decisions about what everyone in the world is going to see or not see?” asked Epstein, adding, “These companies shouldn’t have that power, period.”

Is Dr. Epstein’s suspicion unrealistic? Not to a computer company! Here is an excerpt from US News and World Report, Nov 2016 (Five Ways Your Car Can Get Hacked). This first one requires placing a controller on the cars On-board Computer port. Remember, this article is over three years old. How much more sophisticated are they now?

By attaching a laptop computer or other mobile device to the ODB-II port, someone can potentially take control of anything attached to the bus, especially if those systems are not protected against intrusion. That can include steering, braking, engine and fuel management, infotainment, advanced safety, driver assistance systems, and even the door locks. Modern cars have dozens of electronic control units, or ECUs. For complete security, each has to be hardened against an attack on the entire system. (emphasis added)

With the next presidential election just a few months away, will any other whistle blowers dare to stand up to these search engine giants after what happened to Misti Dawn Vaughn, Epstein’s wife?