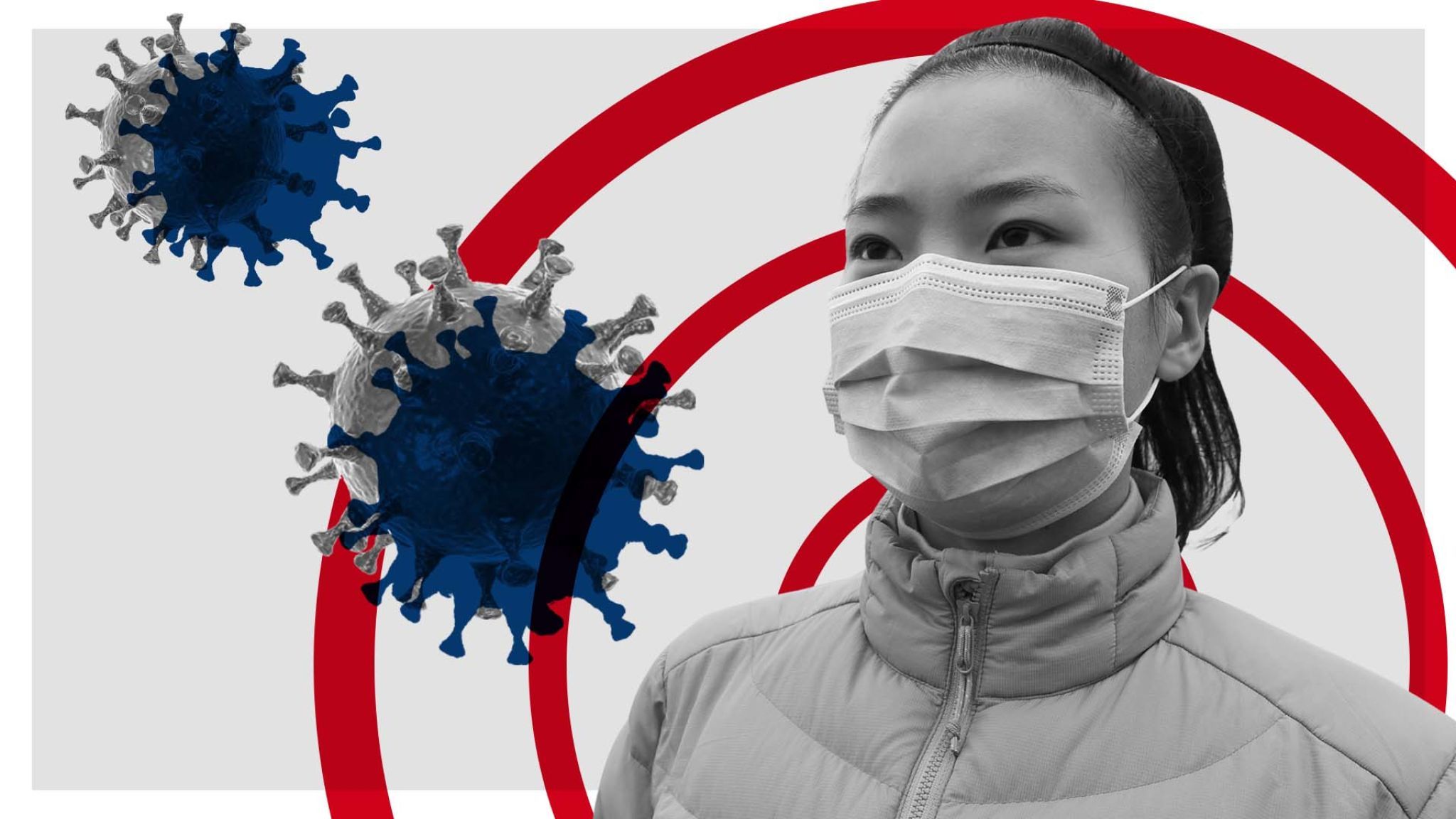 The mainstream media in the western world isn’t telling you that Chinese hospitals are being absolutely overwhelmed by the number of sick people showing up for treatment.  So the truth is that the official numbers that the Chinese government is putting out are almost meaningless at this point because hordes of sick people are being turned away from the hospitals because there is no room for them.  On Wednesday, Chinese officials took the unprecedented step of attempting to quarantine the entire city of Wuhan, but what good is that going to do if most of the sick people are turned away by the hospitals and sent back to circulate among the general population?  There are about 11 million people living in Wuhan, and there will only be about 2,000 hospital beds available for those that have caught this mysterious new coronavirus.  And considering the fact that officials are now admitting that this virus is being spread through “respiratory transmission”, it looks like this could become a complete and utter public health nightmare very rapidly.

Let’s start by discussing the latest official numbers.  According to Reuters, Chinese authorities are claiming that there are 571 confirmed cases, 393 “suspected cases” and 17 confirmed deaths…

Authorities had confirmed 571 cases and 17 deaths by the end of Wednesday, China’s National Health Commission said. Earlier, it said another 393 suspected cases had been reported.

Of eight known cases worldwide, Thailand has confirmed four, while Japan, South Korea, Taiwan and the United States have reported one each.

What this means is that the official death toll has nearly doubled since yesterday.

But what most people don’t know is that literally hundreds of sick people are lining up at hospitals in Wuhan wanting to see a doctor.  The following comes from the South China Morning Post…

At Xiehe Hospital in the central Chinese city of Wuhan on Wednesday afternoon, hundreds of patients waited eagerly at the fever ward wanting to see a doctor.

Many of them had symptoms of pneumonia but few got what they wanted – admission and free treatment in a quarantined environment.

In one very alarming case, a 55-year-old man was told to go home “even though he had a fever and other symptoms”…

On one side of the fever ward, a relative of a 55-year-old man said a doctor told her the hospital was full and she should take the man home, even though he had a fever and other symptoms.

“I almost got down on my knees to beg the doctor to admit him so he could stay in the hospital but the doctor said there was no space,” she said.

She was one of about 100 patients packing the ward’s waiting area, forming long queues outside the three consultation rooms. While the doctors and nurses were equipped with full-gear protective clothing, many patients only had face masks as they were hooked up to intravenous drips. Some patients coughed and spat openly in the hallway.

And in another case an x-ray showed that a 48-year-old man had “a shadow on his lungs” and he actually “lived near the Huanan Seafood Wholesale Market”, but he was turned away anyway.

It is starting to become clear that the true number of cases is likely far higher than the Chinese are reporting.

In fact, experts in London are telling us that there is probably thousands of cases at this point…

But disease modelling experts from Imperial College, London say the true figure in the city of Wuhan alone – the source of the outbreak – could be 4,000 and as high as 9,700 in the worst case scenario.

At the weekend the researchers released figures estimating that around 1,700 people in the city were infected – at the time Chinese officials said there were just 40 cases of the disease.

Only time will tell how bad this outbreak will ultimately become, but I think that it is a very troubling sign that the Chinese government has taken the unprecedented step of locking down the entire city of Wuhan…

The Chinese government has quarantined the city of Wuhan and plans to shut down the airport and public transportation within hours amid an outbreak of the coronavirus, state media reported. The virus has been linked to at least 17 deaths and has sickened over 500 others.

Xinhua News Agency said on Thursday that the city had asked people not to leave Wuhan without specific reasons, with the People’s Daily newspaper then tweeting that no one would be allowed to leave the city starting at 10 a.m. and that train stations and the airport will shut down. It said that city buses, subways, ferries and long-distance shuttle buses would also be temporarily closed, citing Wuhan authorities.

But if they can’t treat those that are sick, what is that going to accomplish?

With all indications that the virus has a relatively slow incubation time, however, these efforts may be insufficient to stop its spread.

“You cannot absolutely prevent entry into the country of a disease like this. The incubation period is probably a week,” Australia’s chief medical officer, Brendan Murphy, said Tuesday. “It’s about identifying those with a high risk and making sure people with a high risk know about it and know how to get medical attention.”

So that means that countless others that aren’t even exhibiting symptoms yet could be spreading this virus around like wildfire without even realizing that they have it.

And this comes at a really, really bad time, because “hundreds of millions” of Chinese citizens will be traveling around the country for the Lunar New Year celebrations in just a few days…

Health officials fear the transmission rate will accelerate as hundreds of millions of Chinese travel at home and abroad during week-long holidays for Lunar New Year, which begins on Saturday.

Let us hope that this outbreak is not going to be as bad as some of the experts are now projecting.  If you can believe it, one professor at Imperial College London is actually claiming that this virus is “as deadly as the Spanish flu epidemic”…

Professor Neil Ferguson, an expert at Imperial College London, said the new strain is currently “as deadly as the Spanish flu epidemic”.

The 1918 outbreak is the most severe pandemic in recent history, wiping out an estimated 50 million people across the world.

I sincerely hope that Professor Neil Ferguson is dead wrong about this.  But we definitely live at a time when we should be expecting the unexpected, and sticking our heads in the sand isn’t going to do any good at all.

When I first started writing about this mysterious new coronavirus, I emphasized that there was no reason to panic yet.

And we still shouldn’t panic, but it has become clear that this outbreak is serious enough that we should all be paying very close attention.

Nobody is quite sure exactly what is going to happen next, but right at this moment things don’t look good.