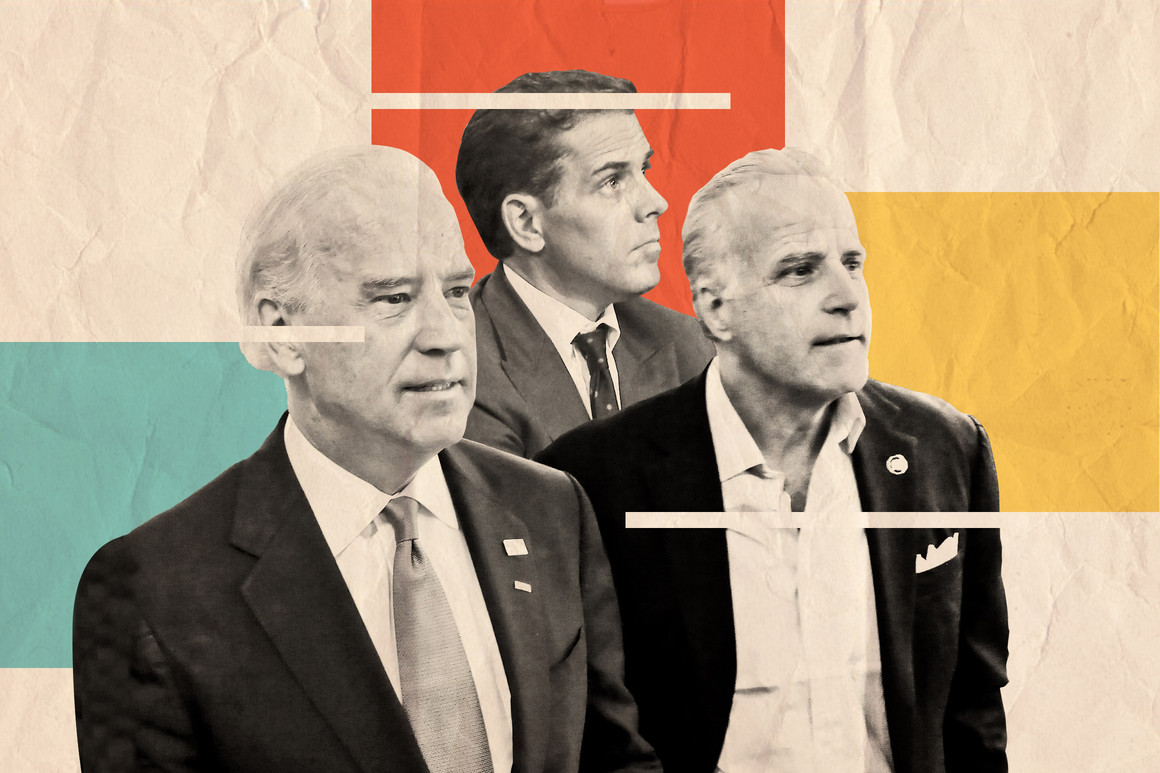 Recent stories springing to light about Joe Biden’s brothers are starting to make us forget about Hunter, at least temporarily.

James Biden couldn’t be outdone by his younger brother and drug addict nephew could he?

$1.5 Billion contracts are nothing to sneeze at, even for a Biden.

Here’s the latest from Breitbart:

The dovetailing of James Biden’s professional life with his brother’s political influence is extensively detailed in Profiles in Corruption: Abuse of Power by America’s Progressive Elite—a new book by Peter Schweizer, senior contributor at Breitbart News and president of the Government Accountability Institute (GAI).

In 2010, shortly after a disastrous attempt at running a hedge fund with his nephew Hunter, James Biden entered the construction and international development industry. Even though he lacked background in either, James secured a position as executive vice president at the newly formed HillStone International, LLC. The firm, which was a subsidiary of the long struggling Hill International, was unique for a multitude of reasons.

“The president of HillStone International was Kevin Justice, who grew up in Delaware and was a longtime Biden family friend,” Schweizer writes in his book. “He was friends with lots of Bidens, especially Joe’s sons Hunter and Beau.”

Under Justice’s leadership, the company was setting out to pursue technology and construction projects in the Middle East. Of particular interest to the company were the millions being given to government contractors for the rebuilding of war-torn Iraq—an endeavor Joe Biden was tasked to oversee by President Barack Obama.

It was likely with such projects in mind that Justice headed to the White House in November 2010. During the visit, the HillStone executive met with Michele Smith, a top aide to then-Vice President Joe Biden. Smith, a fellow Delaware native, was serving as the vice president’s liaison to “global government officials and business executives.”

Although the confines of that meeting have not been made public, the subsequent events seem to imply it was beneficial for both HillStone and the Bidens.

When announcing the hire, the company lauded James’s professional career as much as it did his political ties.

“At the age of 22, [James] Biden was the finance chairman of his then 29-year-old brother’s bid for a U.S. Senate seat in Delaware and successfully enlisted the support of national unions, political leaders and financiers across the country,” James’s biography read on the firm’s website.

Six months after James joined HillStone, the firm received a contract to build more than 100,000 homes in Iraq. The deal, which was estimated to be worth upwards of $1.5 billion, was part of a larger $35 billion contract awarded to a South Korean company. At the time it went public, both HillStone and the Obama White House denied Joe Biden had played any role.

I honestly had to do a double take when I first saw this story.

I thought maybe I had the Biden brothers mixed up.

A Biden might fail here and there, but Biden’s hustle.

They hustle in a criminal way I mean.

They don’t stay down for long.