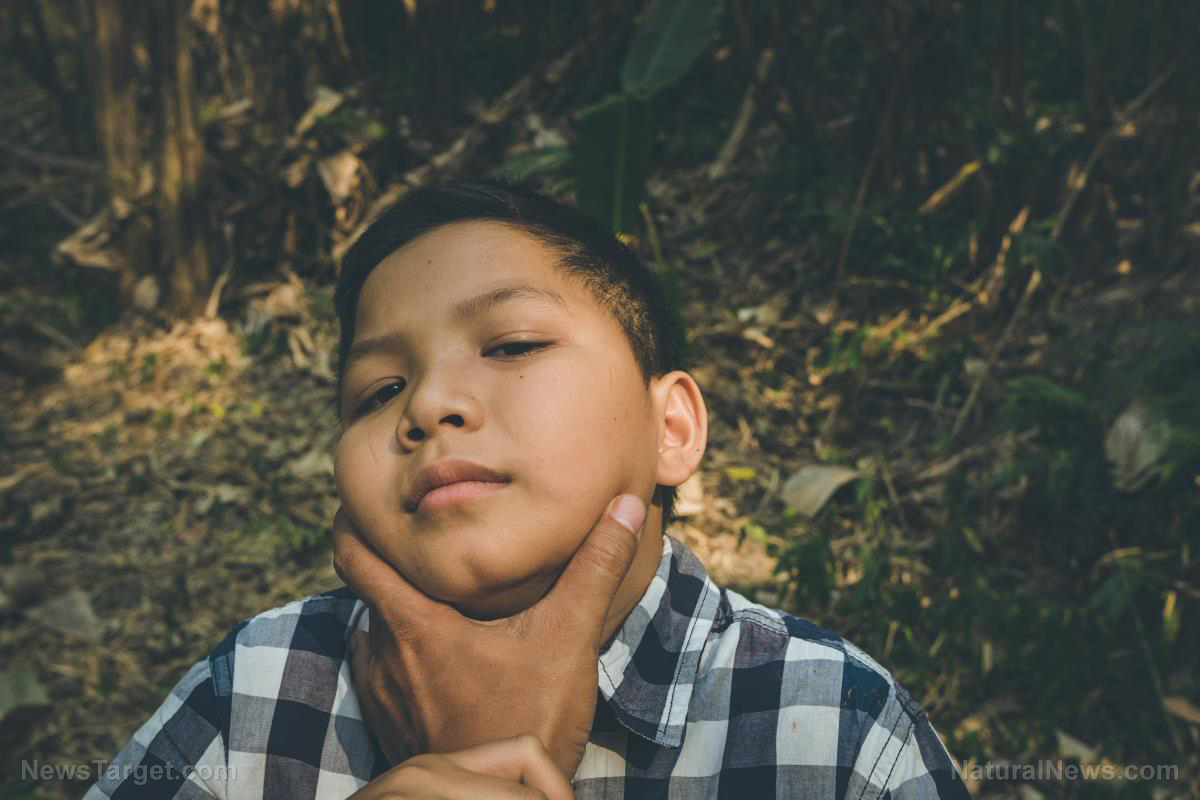 (Natural News) A handful of leftist politicians in California recently introduced a new bill that they claim will “end blatant discrimination against LGBT young people regarding California’s sex offender registry.” But the devil is in the details, as the bill would actually protect adult sex offenders who prey upon and assault minors.

State Senator Scott Wiener (D-San Francisco) and Assemblywoman Susan Eggman (D-Stockton) reportedly co-introduced the legislation, dubbed Senate Bill 145, which would explicitly exempt sexual predators who are within 10 years of age of their minor victims from automatically having to register as sex offenders in the state’s official database.

As it currently stands in California, cases of illegal sexual intercourse between teenagers age 15 and over and others within 10 years of their age are treated on a case-by-case basis, and don’t necessarily require, in every case, that the older partners register as sex offenders. But the same isn’t true for other illegal sexual acts between adults and minors, including sexual relations between homosexuals and children as well as transgenders and children.

“This bill would authorize a person convicted of certain offenses involving minors to seek discretionary relief from the duty to register if the person is not more than 10 years older than the minor,” SB 145 states.

So, a 20-year-old homosexual can now get away with molesting a 10-year-old boy in California because prosecuting this adult offender would constitute “blatant discrimination against LGBT young people?”

Under the guise of trying to stop “blatant discrimination against LGBT young people,” the far-left politicians behind SB 145 are basically trying to legalize child rape by LGBTQ perverts, many of whom are obsessed with children and thus qualify as LGBTQPs – the P representing pedophilia.

Under SB 145, a hypothetical scenario involving a 20-year-old homosexual who rapes a 10-year-old boy would potentially result in the courts deciding that the 20-year-old was simply “expressing himself” by taking advantage of an underage child. Consequently, this 20-year-old pervert could potentially be let off the hook and not be required to register in the sex offender database – because having to do so might hurt his feelings.

This is the disturbing essence of SB 145, which is merely a cover for normalizing LGBTQP perversion in the name of combatting “discrimination.” It is somehow more important in 2020 to protect the feelings of LGBTQPs than the innocent children they routinely target with their sexual perversions.

“It’s not ‘discrimination’ to arrest someone and charge [him] with sexually abusing a minor if in fact there is evidence of the crime,” reports The National Sentinel, noting that “all this legislation comes down to” is pandering to LGBTQP perverts who “think it should be okay for adults to abuse kids, sexually, Period.”

“It’s not discriminatory to make them register as sex offenders, regardless of their sexual orientation … Unless, of course, you’re a lunatic pervert yourself and a Democrat,” this independent news outlet further contends.

Some of the biggest and most flagrant domestic terrorists in our country today are perverts like Senator Wiener, who on his state-run website is seen posing for photos with drag queens, many of whom are also pervert child molesters.

Even as California continues to drown in human urine and feces, suffer from an endless stream of illegal immigration, and burn to a crisp in out-of-control wildfires, the only thing its Democratic establishment is willing to do is pander to the Cult of LGBTQP with outrageous legislation that protects child predators while putting California’s children at risk of rape, molestation, or worse.

To keep up with the latest LGBTQP perversions being pushed not just in California but all across American society, be sure to check out Evil.news.