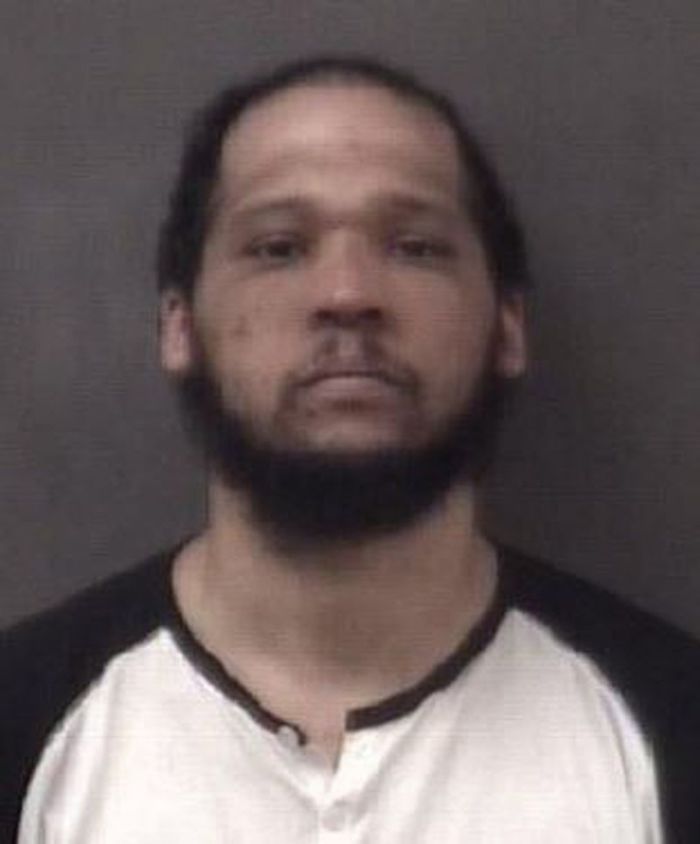 Miguel Silva is apparently a convert to Islam. Where did he get the idea that his new religion required him to commit acts of violence against police?

Is anyone investigating the question of where he learned about Islam?

Why isn’t this being done?

Milford police said they have arrested a man who, implying he is from ISIS, threatened to kill police officers.

Miguel Silva, 31, of Stratford Avenue in Stratford was arrested Thursday on a warrant for act of terrorism, first-degree harassment, first-degree threatening and breach of peace, police said. He is in custody on $50,000 bail.

According to police, he left threatening messages in a common hallway of a River Street apartment complex on Jan. 19. The messages said, “ISIS we will kill cops!” and “Milford Police Stratford Police ISIS you got our guy in Shelton this is the beginning.”

Threatening messages also were left in other River Street buildings, police said. They were, “Declare war against police ha ha ha ha ha” and “ISIS will blow up the Milford police station run my prints pigs!! I’m smiling for the camera yes I am.”…