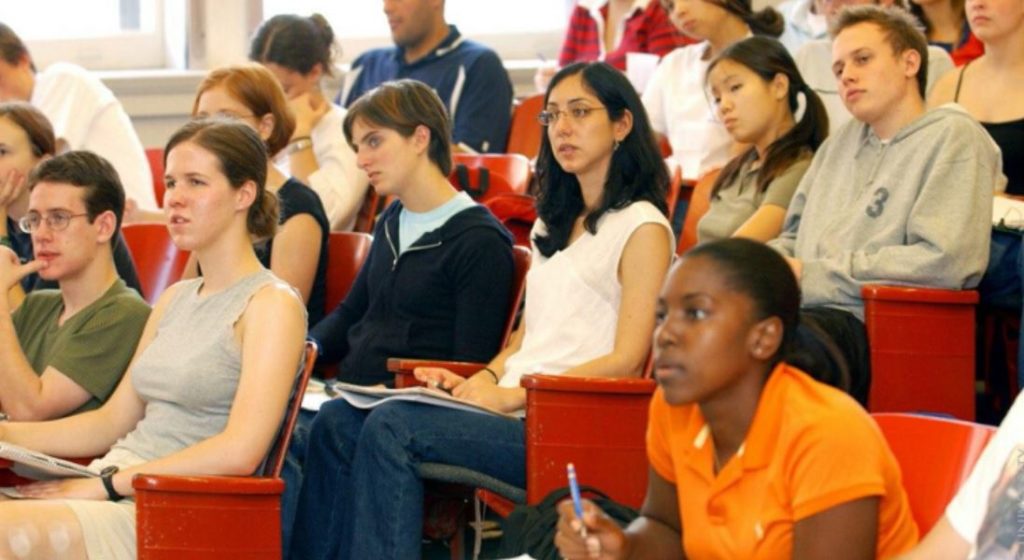 According to a new report from the Kansas City Star, the University of Missouri (MU) has started using an app called SpotterEDU to track students to determine attendance in classes.

Individual professors will choose whether or not to use the app. If they choose to use it, students in those classes will be unable to opt-out and, therefore, forced to install the software on their mobile phones.

The unprecedented Orwellian move requires students to install the app with no option to opt-out of the potential privacy-invasive software. “A student will have to participate in this recording of attendance,” Jim Spain, vice provost for undergraduate studies at MU said in a statement to the Kansas City Star.

SpotterEDU is designed to monitor a user’s attendance by “pinpointing students within a classroom until they leave, providing continuous, reliable and non-invasive attendance,” according to the app’s website. While the app guarantees that students are in the classroom during class times, it claims it does not track the locations of students after hours.

However, the two-star rated app found in the Google Play store that has thus far been reviewed by 35 students, states that the app uses the GPS permission on Android to function with many complaining the app doesn’t even work.

In the Apple Store, SpotterEDU received three and a half stars with many users complaining about the app and its tracking.

But in practice it needs some work. My phone recently gave me a notification that Spotter tracked my location 88 times in previous 3 days (which was mostly the weekend). Why is it tracking my location when I do not have class? I will change my review once this is fixed. Thanks.

Still, the company claims that it can’t locate students anywhere but in their classrooms.

“We only care if students are in class during class; no GPS tracking means we can’t locate them anywhere else,” the app’s website states.

SpotterEDU works with short-range Bluetooth sensors and campus-wide WiFi networks according to Boston.com. However, if the app is requesting the GPS function on the phone it can be assumed it collects all location data of the phone as a commenter above expressed. This is because the software is not open source and we can’t see the code.

The program automatically notifies professors if a student skips a class or shows up more than a few minutes late. SpotterEDU’s CEO Rick Carter told the Washington Post that professors can look specifically at attendance patterns for “students of color” or “out of state students” for retention purposes.

Sara Baker of the ACLU of Missouri told the Kansas City Star the organization has “deep privacy concerns about the app.”

“Any time you use surveillance technology, the question always is who is watching the watcher,” Baker said, adding that such technology could be used for abusive purposes “like monitoring which students are participating in protests,” for example.

“We’re adults. Do we really need to be tracked?” asked Robby Pfeifer, a sophomore at Virginia Commonwealth University in Richmond, which recently began logging the attendance of students connected to the campus’ WiFi network. “Why is this necessary? How does this benefit us? . . . And is it just going to keep progressing until we’re micromanaged every second of the day?”

In a statement to The Washington Post, Carter, who also happens to be a former Mizzou basketball coach, said that his company already works with nearly 40 schools including major schools like—Auburn, Central Florida, Indiana, and Missouri.

The most frightening aspects of the use of SpotterEDU are that students are unable to opt-out—thus giving up their privacy in a time when the right to privacy is being continually assaulted by tech companies, the government, and now schools—and that it is unknown just what happens with the data that the company collects.