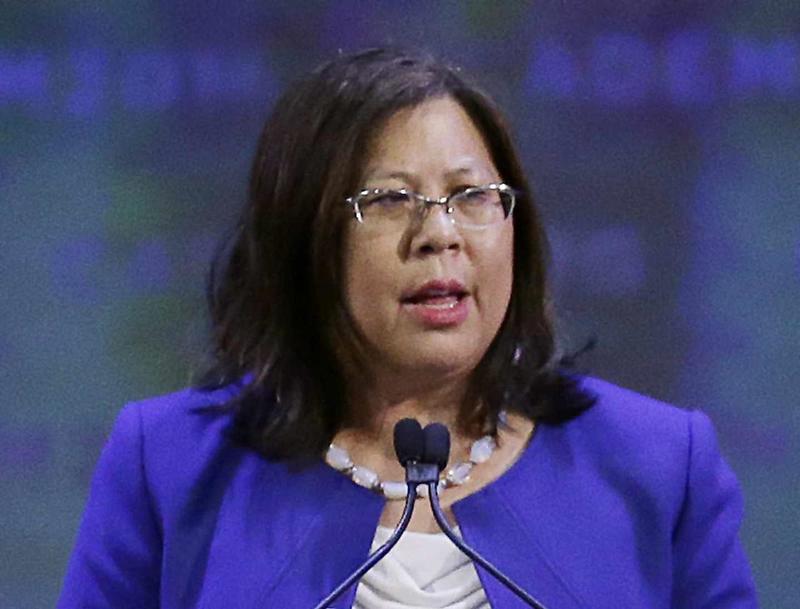 Just a few of the serious financial problems facing California include unfunded public employee pension promises, a potential state credit downgrade, an unprecedented homeless crisis, and a net out-migration of 912,000 residents since 2010.

One easy step California can take is to join every other state in the union and open up its state checkbook for review. Allowing citizens, journalists, watchdogs, academics, and public policy experts to review state spending would help the state get its fiscal house in order.

Unfortunately, last fall, California State Controller Betty Yee (pictured) rejected our sunshine request for the state checkbook. Oddly, the rejection didn’t argue the law, but instead claimed that the controller couldn’t locate a single one of the 49 million bills she paid last year.

This admission provides a troubling clue to California taxpayers who are wondering how and where their money is being spent. The answer is the people spending it literally don’t know. Or they at least say that don’t.

It is of course unimaginable, and laughable, that the state that is home to Silicon Valley can’t put basic transparency tech in place. That state’s feigned tech illiteracy begs the question: What are they trying to hide?

Taxpayers in California certainly want to know what’s happening to state funds. It shouldn’t take subpoenas and litigation to “find” up to $320 billion in annual state payments and show taxpayers how their money was spent.

So, our organization at OpenTheBooks.com, alongside our attorneys at Cause of Action Institute, a government oversight organization, filed an open records lawsuit in Sacramento state court. Our lawsuit begins the process of forcing open the state’s line-by-line expenditures.

The purpose of transparency isn’t to scold state officials but to encourage accountability, trust, and better public policy. Here are just three of many critical issues facing the Golden State that could be improved by transparency:

California, a state whose $3 trillion GDP ranks it ahead of the United Kingdom, spends an enormous sum of money. The state spends more than $320 billion per year with federal taxpayers funding $106 billion of it. If taxpayers can’t follow the money, it will be hard for the state to address its mounting fiscal challenges.

Every state across America can produce a complete checkbook of public expenditures. Are we just dreamin’ to believe that California can produce a full record too?

Adam Andrzejewski is the CEO/founder of OpenTheBooks.com, dedicated to posting all government spending online.