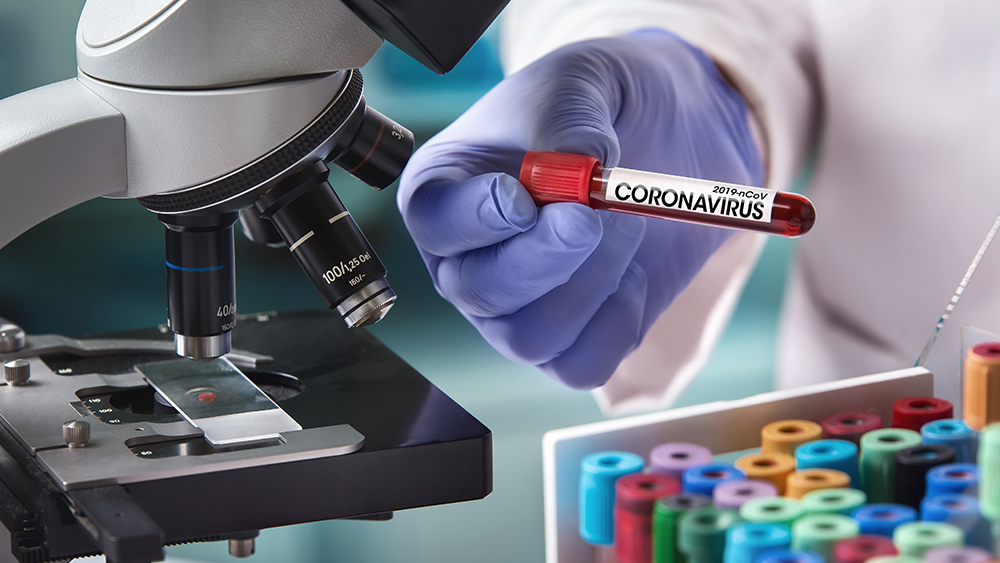 (Natural News) The communist Chinese government is keeping the official tally of “infected” coronavirus patients artificially low by limiting the supply of diagnostic testing kits, warns an independent journalist in China, who leaked the information to The Epoch Times.

“The outbreak of Wuhan coronavirus is far bigger than the official figures released by Chinese public health authorities who cover up the severity by limiting the number of diagnosis kits to Wuhan hospitals,” reports the independent news publisher:

The insider and the independent journalist both say that diagnosis kits are only provided to certain “qualifying hospitals” and in very limited quantities. Medical personnel at these hospitals have said that the number of kits they are supplied is less than 10 percent of what they need to test patients.

The means the official numbers from the Chinese government are likely just one-tenth the actual numbers. The current government figures claim 4,607 infected patients in mainland China, but if diagnostic testing kits are being artificially limited to just ten percent of the demand, the real number of infected patients may be something closer to 46,000.

Interestingly, a team of researchers from Hong Kong University recently announced that, according to their research, at least 44,000 infected patients already exist in China. Further, they estimate the number of cases is doubling roughly every seven days.

By early May, they predict China will be seeing 150,000 new cases each day, obviously overwhelming every laboratory, hospital and health care clinic in the entire country.

China has already ordered schools closed until March, underscoring the urgency of the effort to try to bring this outbreak under control.

Meanwhile, human-to-human transmission has already been observed in Canada, and now Taiwan is reporting the same thing.

The United States is also covering up the truth about coronavirus

Thus, the truth about the coronavirus spreading in the Untied States can never be acknowledged, or there’s a risk the stock market bubble will collapse once people’s overzealous faith in the bubble is shattered. Both China and the United States have the means and motive to bury the truth about this, ultimately placing over a billion lives at risk in order to control the narrative.

Listen to my critical update on coronavirus below: