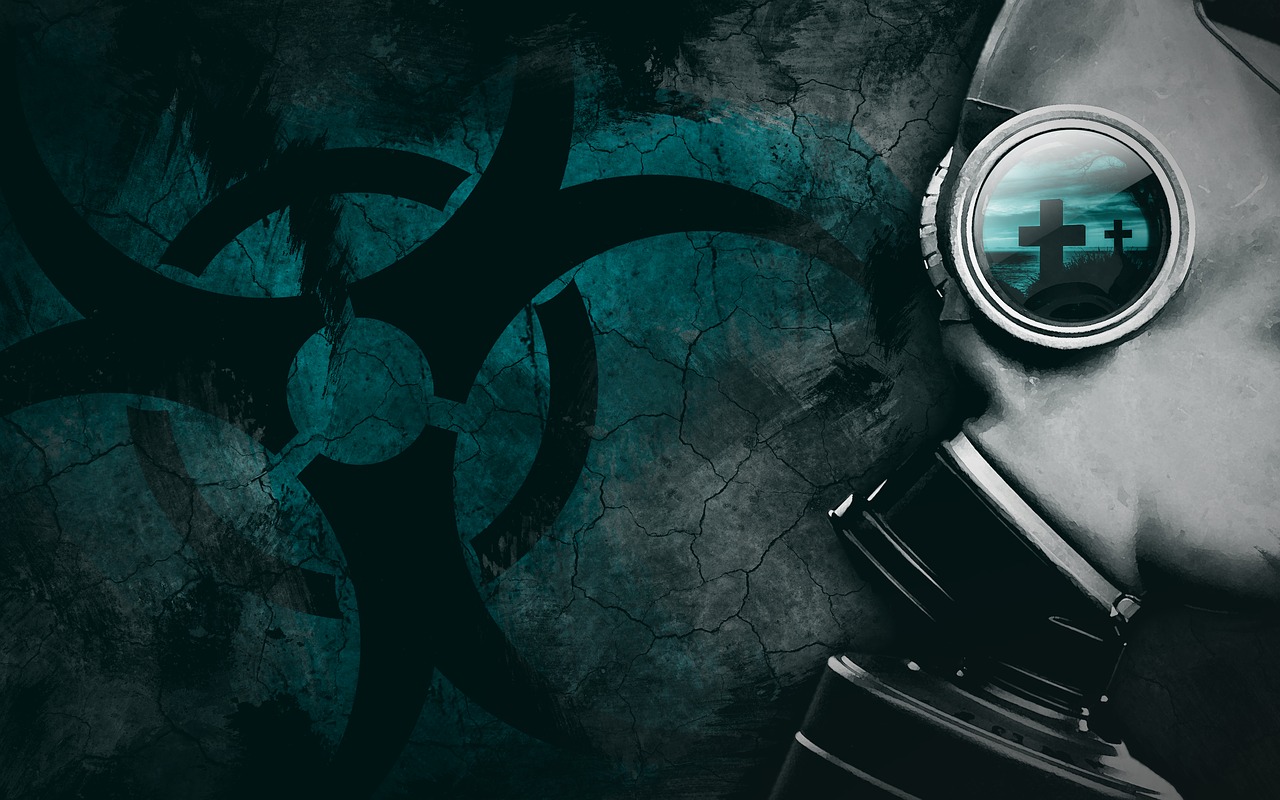 This coronavirus outbreak continues to grow at an exponential rate.  In fact, the number of cases is 14 times larger than it was just one week ago.  Needless to say, if the number of cases continues to escalate at this pace, we are going to have a horrifying global pandemic of epic proportions on our hands very rapidly.  But hopefully that won’t happen.  Hopefully the measures that global authorities have taken to slow the spread of the virus will work.  But we are definitely in a race against time, and if they don’t get this outbreak under control shortly we could soon be facing a worst case scenario.

As I was doing research for this article, I decided to find out how many confirmed cases there were in China one week ago.  According to CNN, there were 547 as of last Wednesday…

Five Chinese provinces reported additional cases of the Wuhan coronavirus on Wednesday, bringing the total number of people infected in mainland China to 547.

The worldwide number of cases has reached 555 on Wednesday.

Now as I am writing this, the number of confirmed cases has officially risen to 7,711.  The following comes from USA Today…

The number of confirmed infections across China has risen to 7,711, resulting in 170 deaths. By comparison, there were 5,327 cases of severe acute respiratory syndrome (SARS) in China during the 2002-2003 outbreak, although that virus was more deadly, claiming 349 lives.

It seems like just yesterday we were talking about how this outbreak had the potential to eventually surpass the SARS epidemic.

But now it has already happened.

And the truth is that it has become exceedingly clear that the official numbers coming out of China are being greatly suppressed.  In fact, Breitbart is reporting that the Chinese government “is significantly limiting access to testing kits”…

The Epoch Times, a U.S.-based newspaper that often focuses on human rights abuses committed by the Communist Party of China, cited interviews on Monday with an unnamed “insider” and an “independent journalist” within Wuhan, both of whom said that Chinese doctors were not testing people who requested it showing symptoms of infection. The party is significantly limiting access to testing kits, which makes it more difficult to confirm cases of novel coronavirus — thus suppressing the official number of known cases of the disease.

“Medical personnel at these hospitals [in Wuhan] have said that the number of kits they are supplied is less than 10 percent of what they need to test patients,” the Epoch Times noted. “Now these hospitals claim that their responsibility at present is to provide treatment only, and they will not perform any diagnoses. Patients who are seeking a diagnosis are unable to get one and find themselves in a desperate situation.”

This confirms what others have been reporting as well.  Hordes of sick people have been flooding the hospitals in Wuhan, but many of them are being turned away without ever being tested.

In addition, multiple reports indicate that the death toll is being greatly understated as well.  One journalist that has been reporting on this is William Yang…

Also, one thing that #China is hiding is the number of death caused by the virus. Credible Chinese media outlet @initiumnews interviewed people working at local cremation centers, confirming that many dead bodies were sent directly from the hospitals to the cremation centers…

In many cases, the cause of death is being recorded as “severe pneumonia” in order to keep the official death toll down.  We aren’t being given accurate information, and that should make all of us very angry.

According to researchers at the University of Hong Kong, the true number of coronavirus cases in the city of Wuhan alone is probably “closer to 44,000”…

Due to the poor handling of the situation, University of Hong Kong medical researchers warned on Monday that the true number of people infected could be closer to 44,000 in Wuhan alone than 5,000. Gabriel Leung, the dean of the university’s medical school, told reporters that the virus could continue spreading into the summer and that world governments must consider “draconian measures” to contain it, particularly in China.

And according to a study of actual patients at a Wuhan hospital, if honest numbers were being used the true mortality rate would be about 11 percent…

So instead of “170 deaths”, the truth is that the actual death toll has probably already surpassed 4,000.

According to one woman that claims to be a medical worker in Wuhan, victims are literally “dying right in front of our eyes”…

“The patients were begging us desperately but we couldn’t do anything.

“They are dying right in front of our eyes.

“Please take every measure to protect yourselves at home.

“Don’t ever trust the government. We are on our own now.”

Ultimately, we should not expect the Chinese government to tell us the truth because they have never been particularly honest in the past.

But what we do know is that cases are starting to appear all over the globe.  In fact, over the past few days we have seen an alarming number of “potential cases” pop up all across the United States.

If this virus starts spreading as rapidly in this country as it has in China, we are going to be facing a public health crisis unlike anything we have ever seen in modern American history.

Unfortunately, most Americans still don’t realize what is happening.  In fact, many Americans seem to think that this coronavirus has something to do with “Corona beer”…

Just to be clear, there is no connection between the Mexican pale lager and the outbreak—which has infected over 6,000 people in China and killed at least 132.

However, this hasn’t stopped online searches for “beer virus,” “corona beer virus,” and “beer coronavirus” from surging across search engines since January 18, according to Google Trends data.

Hopefully this outbreak will eventually blow over and things can return to normal.  But these are definitely not “normal” times, and 2020 is likely to become even more chaotic in the months ahead.

If this virus starts spreading like wildfire in the U.S. like it is currently doing in many parts of China, all of our lives will dramatically change.

Just going to work, to school or to the grocery store will become a major concern, and fear of this virus will paralyze our society to an extent that most of us don’t even want to imagine.

So let us hope for the best, but let us also prepare as if a worst case scenario was definitely coming.