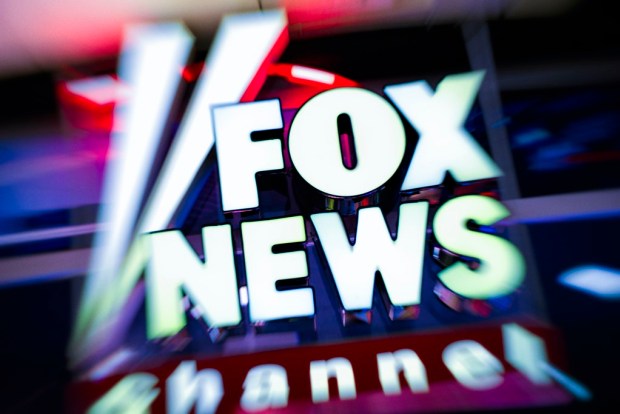 (TNS) You know there is something wrong with Fox News’ polling when the Left begins quoting them to ‘show’ just how unpopular President Donald Trump is.

The trouble is, Fox News polling isn’t very accurate these days and worse, whomever is conducting surveys for the cable news behemoth, they are pulling one of the same old tricks Left-leaning outlets pull: Oversampling Democrats.

What on earth is going on in the latest Fox News poll? pic.twitter.com/Fp2aVdeKMG

Take a recent poll from Fox News allegedly showing that by a +19 margin, Americans want the president removed from office via impeachment.

The trouble is that the result is an outlier — and by a wide margin.

Every other survey in recent weeks shows Americans convincingly do not want the president removed from office.

“In fact, you have to go back to mid-January to find another poll that even puts it at +2, much less +19,” noted Red State, which adds:

How’d they get that result? One of the issues is that the sample came out to 48% Democrat, which is a laughable number given that partisan identification is on a downward trend. In no other survey do 48% of Americans identify as Democrats.

Yet, Fox managed to find that, along with only about half the total number of Republicans. That’s how you end up with a result so wildly out of the average. In fact, the only reason that average is nearly even at “No” +0.6% is because Fox News’ result is skewing things so heavily.

Consistently, Fox News polling is reaching conclusions that aren’t even close to what the rest of the polling world is reaching. That alone should be more than enough to convince the network’s bosses something is amiss.

But perhaps this shouldn’t be such a surprise.

Since old man Rupert turned the network over to his boys, James and Lachlan Murdoch, in July 2015, Fox News has taken a decidedly Leftist lurch.

Impeachment polls since October (here, and here) have regularly shown that more Americans in favor of it, but they have also oversampled Democrats.

Long-time news anchor Shepard Smith is gone after essentially turning on President Trump and Republicans. Another network stalwart, Chris Wallace, is increasingly hostile to the president and Republicans — and obviously so. Ditto for regular contributor and legal analyst Judge Andrew Napolitano.

The prime-time line-up of Tucker Carlson, Sean Hannity, and Laura Ingraham remains solidly conservative in perspective, and they are dominating their time slots.

But the daily news programming is certainly trending ‘mainstream,’ as in, the same kind of Left-leaning content every other news network offers.