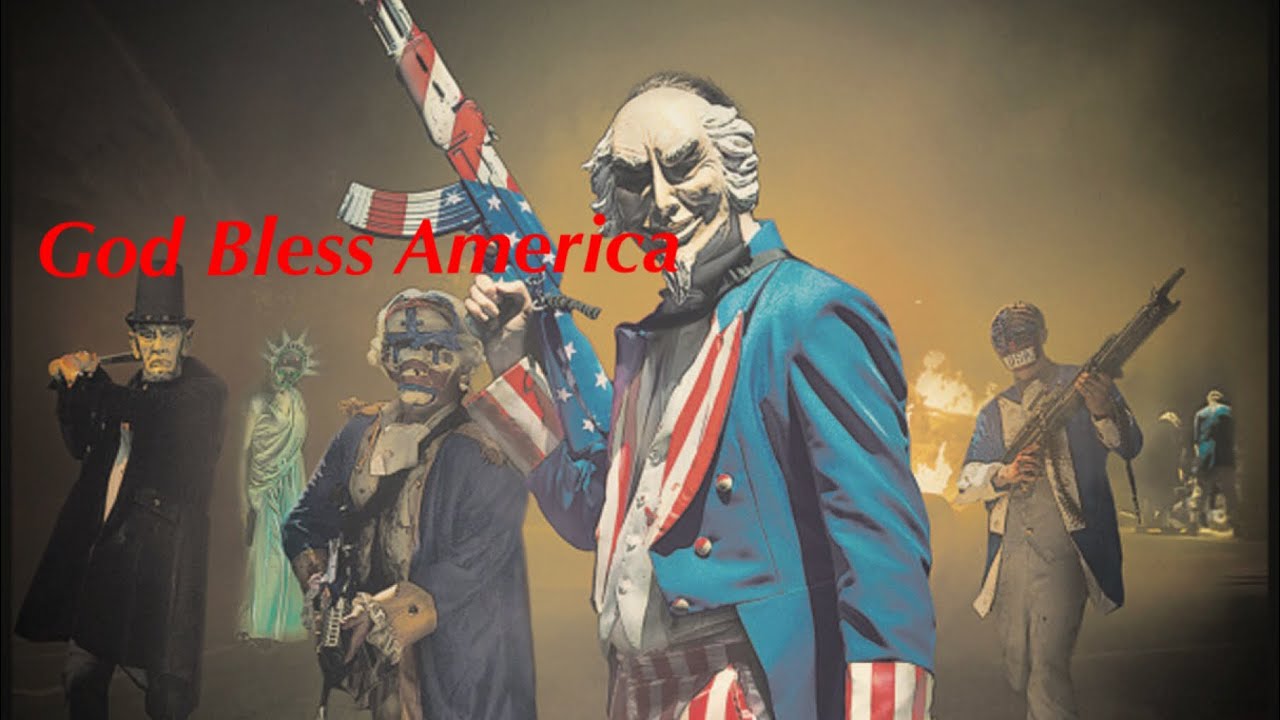 Opinion| Mark Sidney| So, let me get this straight, President Trump can not ask nations in which the children of former administration officials conducted shady business deals to look into their alleged corruption? President Trump, nor his Attorney General, can investigate the likely illegal spying upon his campaign by the previous administration?

Trump gets accused of corruption for … wait for it … wanting to expose corruption. However, Elizabeth, I lie every time I make a noise, Warren, can campaign based on locking up Trump and his fellow administration officials and the media and totalitarians (who self identify as ‘Democrats’) cheer.

It has become clear that there really are two sets of rules in this country. One for the marxists who are hell bent on conquering us and controlling every single aspect of our lives, and another for those of us who are not part of the kleptocracy.

One needs to look no further than the Bernie Sanders campaign to realize that this is not an anomaly, this is who the leadership of the modern day, Trotsky worshiping, left is.

Many of Bernie’s own campaign staffers seem very open about their plans for the rest of us if Bernie wins … and if he does not win the election.

Words like ‘gulag’ ‘re-education’ and mass executions on the beach as well as riots and civil unrest seem to be thrown around the Bernie campaign as if they are SOP & expected.

Well, it turns out that it is not just Bernie that has some of these ideas, at least when it comes to going after Trump and his compatriots.

The Gateway Pundit is reporting that ‘Far left Senator Elizabeth Warren (D-MA) unveiled a new campaign plan Tuesday. She must have come up with this idea while sitting through hours of sham impeachment testimony in the US Senate.

Donald Trump has done serious damage to our government. He's left key positions unfilled. Of those he has filled, he’s appointed lobbyists, campaign donors, and cronies. His current vindictive actions mean he's likely to do everything he can to undermine the next president.

Under the Trump administration, we've seen appointees who are actively hostile to the missions of their agencies, like Secretary Betsy DeVos, who doesn’t believe in public education. As president, I'll appoint people who want to fulfill their agency's mission, not undermine it.

According to National Review Warren promises to go after the Trump administration.

The Massachusetts senator says she will move to establish a task force to probe whether Trump officials broke any “federal bribery laws, insider trading laws, and other anti-corruption and public integrity laws” during their time in office.

Democrats in her comment section cheered the plan to get back at Trump officials.

This should scare the hell out of EVERY AMERICAN!

When Democrats threaten tyrannical control over their opponents — THEY MEAN IT!

*Some additional material has been added.