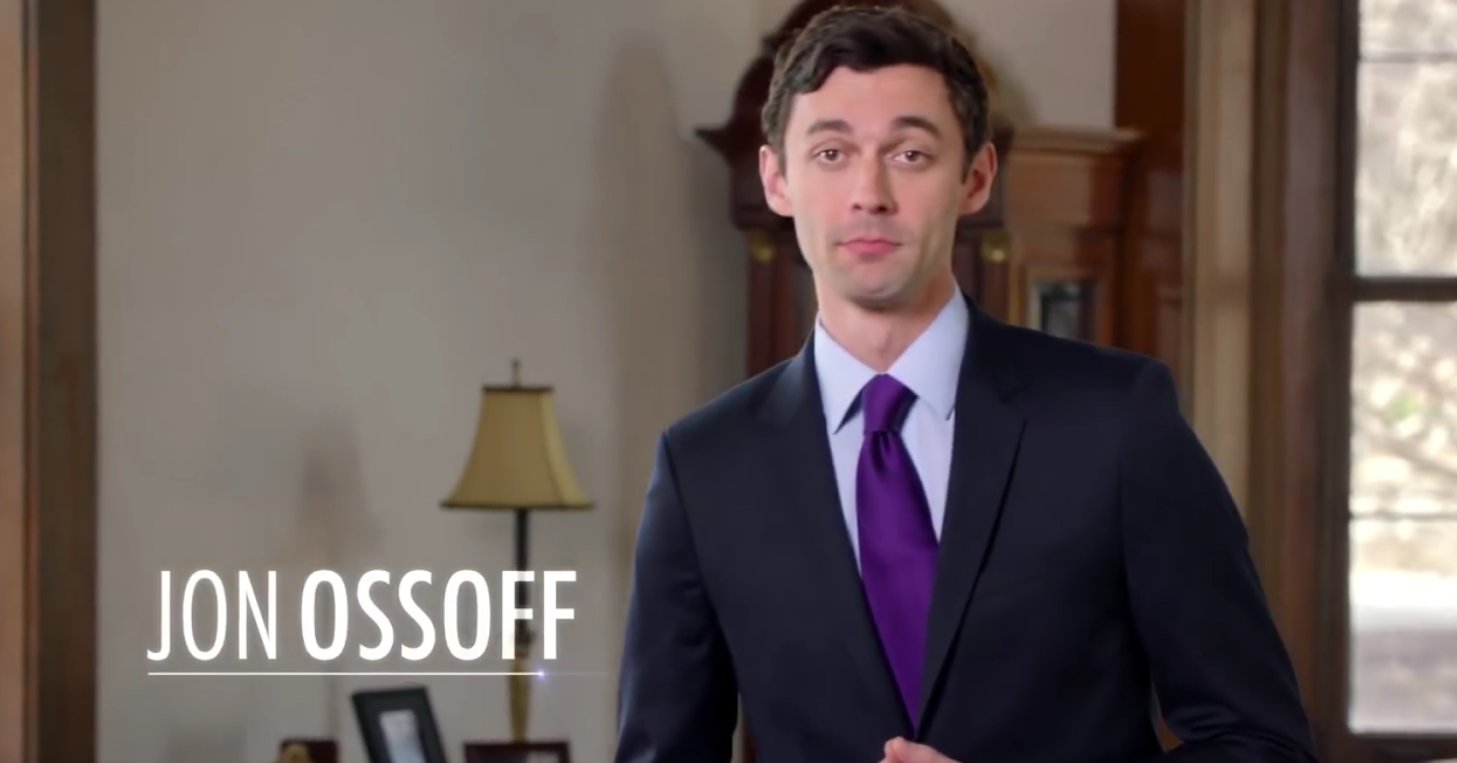 This is today’s Democrat party – violent, supremacist and authoritarian.

JON OSSOFF, A DEMOCRAT CURRENTLY RUNNING FOR SENATE IN GEORGIA, TOLD A SMALL CROWD OF SUPPORTERS THAT HE WANTS TO SEE PRESIDENT TRUMP AND HIS VOTERS BEATEN SO BADLY IN THE ELECTION THAT THEY “CAN NEVER … SHOW [THEIR] FACE AGAIN IN PUBLIC.”

“Because we have had enough, absolutely enough of what we are getting from Donald Trump and his fellow travelers right now,” he added.

Jon @Ossoff is out to cancel conservatism. In a new clip he says he wants to make it so Republicans/ Trump supporters "never show their faces again"

Ironic because most thought Ossoff would be too embarrassed to ever show his face again after burning $30M to lose his last race. pic.twitter.com/O3A352jWre

It’s ironic that liberals demand open borders and amnesty because they want illegals to ’emerge from the shadows’ while openly demanding conservatives go into hiding.

Also ironic, is the fact that Ossoff himself was beaten so badly in an election that he probably should have never shown his face in public again.

The Georgia Democrat lost a very high-profile House special election in 2017. He did this despite raising $23 million in total, breaking national fundraising records for a House candidate.