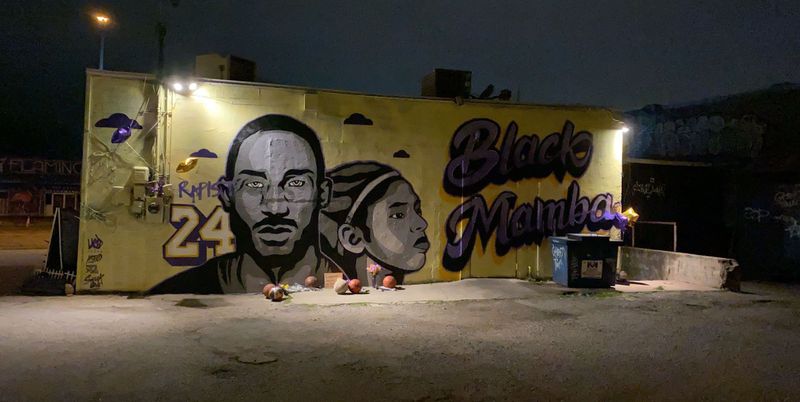 Kobe Bryant has created quite a buzz since being killed in a helicopter accident in January.

Not all people have fond memories of him.

Many remember the alleged rape of a Colorado hotel employee in 2003 and, to them, that is the legacy of Kobe Bryant.

The Kobe Bryant sexual assault case began in July 2003, when the news media reported that the sheriff’s office in Eagle, Colorado, had arrested professional basketball player Kobe Bryant in connection with an investigation of a sexual assault complaint filed by a 19-year-old hotel employee.[1] Bryant had checked into The Lodge and Spa at Cordillera, a hotel in Edwards, Colorado, on June 30 in advance of having surgery near there on July 2 under Richard Steadman. The woman accused Bryant of raping her in his hotel room on July 1. She filed a police report and authorities questioned Bryant about bruising on the accuser’s neck. Bryant admitted to a sexual encounter with his accuser but insisted the sex was consensual. The case was dropped after Bryant’s accuser refused to testify in the case. A separate civil suit was later filed against Bryant by the woman. This was settled out of court and included Bryant publicly apologizing to his accuser, the public, and family, while denying the allegations. –SOURCE

So it was settled out of court with an apology and a denial?

I wonder how large of a check went with that apology and denial?

A Kobe Bryant mural painted this week on a sushi restaurant in Austin, Texas, was promptly blemished with the word “RAPIST” stained onto the wall, according to local reports.

The purple lettering was added between Thursday night and Friday morning, KXAN-TV reported, and the addition was immediately scrubbed.

Bryant was killed at age 41 in a helicopter crash Sunday in southern California, dying alongside eight others including his 13-year-old daughter Gianna.

The Texas mural, located about a mile from the University of Texas, shows Bryant with his daughter and has “BLACK MAMBA,” his nickname, drawn next to them in purple and black.

Went pay my respects to Kobe but the mural has already been defaced (?) pic.twitter.com/1lSUAzFKSb

In the summer of 2003, a 19-year-old accused Bryant of raping her in a Colorado hotel room. Prosecutors dropped the case a year later, saying that the accuser wasn’t willing to testify. Bryant, 24 at the time of the allegation, said he believed the encounter was consensual.

A civil lawsuit was settled out of court.

The LA Times reported in 2005 that the settlement was likely in excess of $2.5 Million.

Civil juries in Colorado can award damages of no more than $366,000 for pain and suffering, and the total amount a plaintiff can win is about $2.5 million.

Experts said that the settlement probably exceeded that amount because it included a confidentiality agreement, but that the damage to Bryant’s reputation from the criminal charge might have weakened the accuser’s leverage.

The world will probably never know how much that settlement was for.

But people don’t tend to shell out millions of dollars when they are innocent.

Whether or not Kobe Bryant raped that young woman in 2003, many people will believe that he did forever.

Celebrities seem to think they are above the law.

All eyes are on Harvey Weinstein now.

Let’s see if he can settle this with a big check and make it go away.

It doesn’t look good for Harvey.

We live in a country where justice isn’t always served, unless you count a big check to the victim as justice.