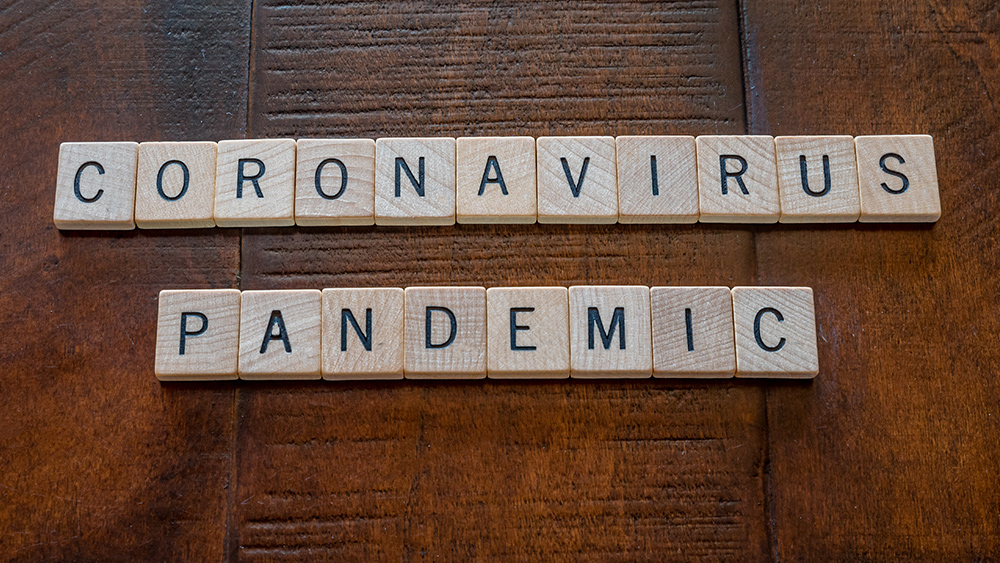 (Natural News) Officials in New York are backtracking after reports emerged about a possible case of novel coronavirus in the Big Apple.

Not long after the New York Daily News published a story about one confirmed case of the illness, the city’s Department of Health issued a statement claiming that this isn’t true.

A message about Elmhurst Hospital in Queens that was sent at 1:56 a.m. claimed that the facility had “1 confirmed case” of coronavirus, but a New York City health spokesman has since announced: “NO CONFIRMED, SUSPECTED CORONAVIRUS CASES.”

While it could be that this was simply a false report, the other potential scenario is that New York City is trying to cover up the truth to avoid panic in one of the most tourist-visited cities in the world.

“We have no cases,” said health department spokesman Patrick Gallahue. “There have been no cases transmitted from New York City to the C.D.C. for additional testing of the 2019 novel coronavirus.”

The Fire Department of New York (F.D.N.Y.) and the New York Police Department (N.Y.P.D.) have likewise both denied that there are any confirmed cases of coronavirus in the city.

Is there still a POSSIBLE coronavirus case in N.Y.C. that hasn’t yet been confirmed?

What’s interesting about the original message obtained by The News and reiterated to the N.Y.P.D. is that, while it warned about a confirmed case, possibly incorrectly, the health department didn’t deny that there could still be a possible case.

In part of his statement, Gallahue reportedly stated that he doesn’t know why N.Y.P.D. precincts were told about a “confirmed case” when there hasn’t yet been a confirmed case.

But in the original message it was stated that law enforcement officers, should they visit Elmhurst Hospital, need to make sure they have “proper gear (mask) to protect themselves.”

Reading between the lines, here, it would seem as though some type of incident occurred at Elmhurst Hospital to suggest that there could be a coronavirus case there. This potential case, however, has just not been officially confirmed.

Time will certainly tell if there’s anything to this report or not, and Zero Hedge is of the opinion that “it is likely just a matter of time before Coronavirus does make landfall in the Big Apple.”

Meanwhile, the United Kingdom (U.K.) is reporting its first cases, plural, of coronavirus.

Professor Chris Whitty, England’s chief medical officer, has announced that two people from the same family, both Chinese nationals, tested positive for the illness. They were guests at the Staycity apartment-hotel in York before being taken to the Royal Victoria Infirmary in Newcastle. They have since been moved to a hospital in Wirral, where they will remain quarantined for 14 days.

The hotel will remain open for business, reports indicate, but the apartment section will be “thoroughly disinfected,” the owners have indicated.

According to Whitty, England’s National Health Service (N.H.S.) is “extremely well-prepared for managing infections,” and is right now trying to identify any and all close contacts of these two individuals to have them tested and prevent any further spread of coronavirus.

In the U.K., a “close contact” is considered to be anyone who was within six feet of an infected person for at least 15 minutes.

“A lot of people will end up with a relatively minor disease,” Whitty claims, admitting that coronavirus more than likely still has a long way to go.

Those who develop more serious respiratory symptoms, he further adds “will be dealt with as anyone else with a respiratory disease.”

To keep up with the latest coronavirus news, be sure to check out Pandemic.news.