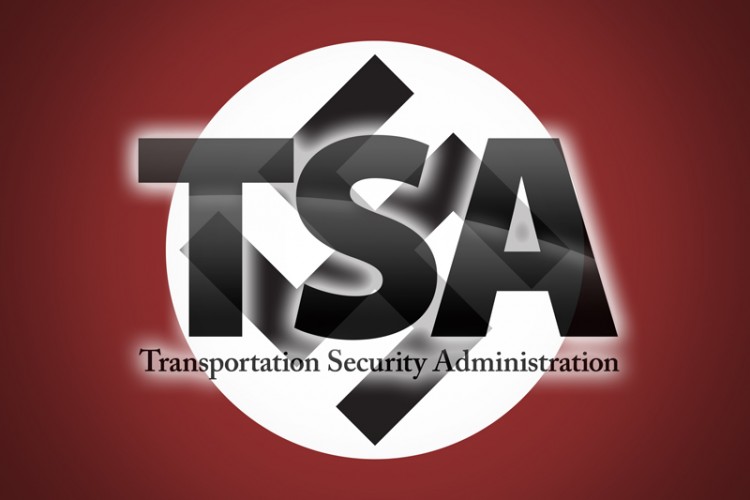 Remember, when Socialists are operating freely, they manipulate the language so that words lose their meanings.  The latest evidence of the tryanny of the Transportation Security Administration (TSA), you know, those people federalized in airports that violate the Fourth Amendment-protected rights of the people millions of times a day under the guise of it being “administrative,” is that they have claimed that forcing a women to remove her pants and underwear is “not a strip search.”

The TSA has been adamant that it does not conduct strip searches, even though the evidence is to the contrary, and they have doubled down on their claim recently.

With that in mind, why do we continually hear of strip searches being conducted by TSA?

Jon Corbett is a civil rights attorney known for filing the first lawsuit against the deployment of TSA nude body scanners, as well as defeating the body scanners live in “How to Get ANYTHING Through TSA Nude Body Scanners” recently posted on the TSA’s claims of Rhonda Mengert, a grandmother from Las Vegas, Nevada, who was ordered to take down her pants and underwear and show them a feminine hygiene pad.

From their latest filing in the Mengert case:

Here, the TSA attempts to borrow from a case in which police officers, sued for conducting an illegal strip search, argued that they really only conducted a “clothing search” that, incidentally, resulted in the person being searched ending up naked in front of a police officer.  Their attempt to try the same justification — essentially that the TSA screeners who violated Mrs. Mengert were not interested in looking at her body; rather, she was just incidentally exposed as they searched her clothes — is a bit curious since the case they cited told the police to pound sand:

“Whether or not the officers set out deliberately to inspect a prisoner’s naked body is not the question;  it is, rather, whether the officers did, in fact, perform such a search.”

I don’t imagine this will go well for them.

If you’re interested in qualified immunity, Bivens liability, and the lengths your government will go to defend blatant misconduct of their employees, the entire motion…

I previously wrote about Corbett’s exposing of the wasteful spending to put those ridiculous scanners in airports back in March of 2012.

A video that has gone viral on the web where engineer Jon Corbett, of the popular blog TSA out of our pants, demonstrates just how easy it is to defeat the TSA scanners at the airport, is being met with ridicule by the TSA. The blog can only come out and attack Mr. Corbett rather than actually deal with the information presented. In doing so, they are admitting the flaw, and in essence admitting to the American public that they just wasted $1 Billion of YOUR money to “keep you safe” from the supposed boogeymen terrorists.

Looks like TSA continues their tyranny unimpeded and with President Donald Trump reauthorizing the PATRIOT Act, one of the most unconstitutional, tyrannical pieces of legislation in modern times, you can rest easy knowing the good people at the TSA will continue to tell you to drop your pants and not call it a strip search, put their hands all over you, your spouse and your children and not call it molesting and continue their criminal violations of the Fourth Amendment, as well as other crimes against the people, all with the protection of the criminals in DC.