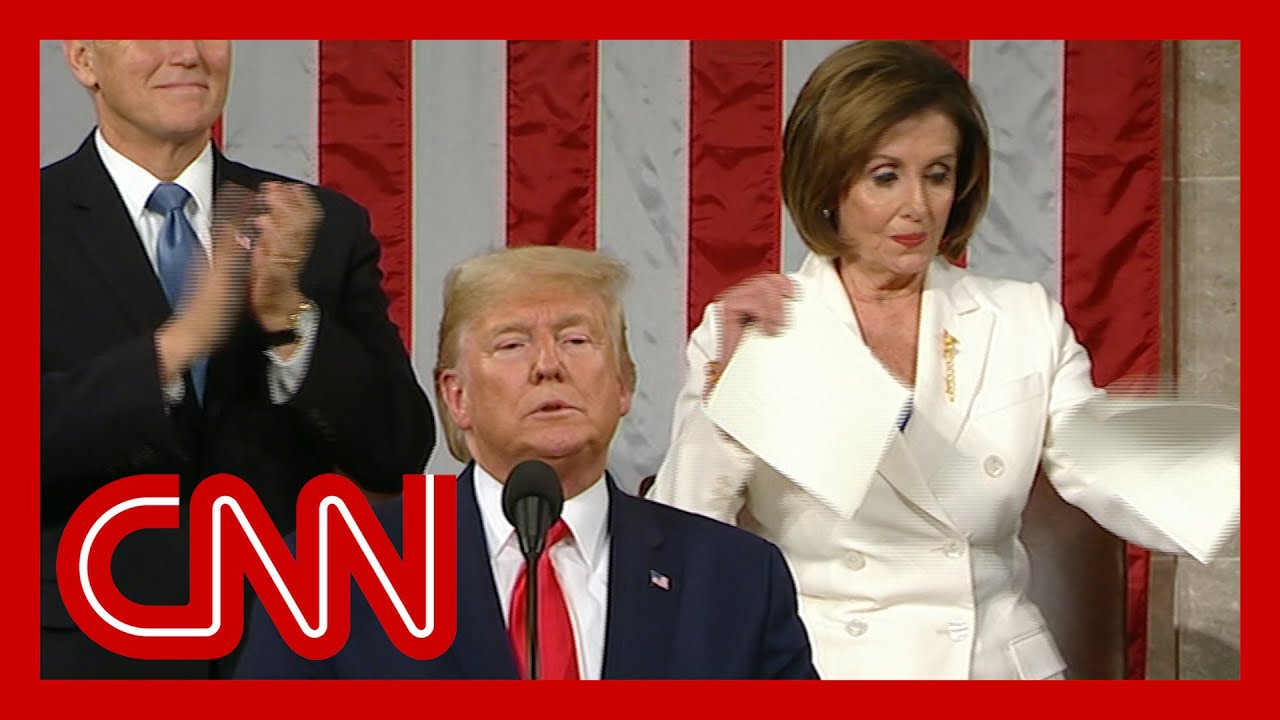 Nancy Pelosi was less than dignified Tuesday Night, during President Trump’s State of the Union address.

She was downright nasty AFTER his speech concluded.

Do you think she was mad that he said God Bless America?

Speaker Nancy Pelosi (D-Calif.) on Tuesday ripped up her copy of President Trump‘s prepared remarks at the conclusion of his State of the Union address.

As Trump finished speaking and most lawmakers stood to applaud, Pelosi stood, took the printed copy of Trump’s speech and tore it in half. She placed the shredded copy in a stack on the dais as Trump made his way to greet members of Congress.

.@SpeakerPelosi tears up of State of the Union speech.#SOTU #SOTU2020 pic.twitter.com/sIpi4G7KsL

Asked afterward why she tore the speech up, Pelosi told reporters it was “the courteous thing to do given the alternative.”

The moment capped a tense address from Trump that started when the president appeared to snub Pelosi’s offer of a handshake.

Pelosi largely seemed to avoid looking at Trump throughout the address, instead reading from his prepared remarks and scanning the room.

She and other Democrats stood and applauded only periodically, even as Republicans regularly gave ovations. Pelosi could be seen subtly shaking her head “no” when Trump pledged to protect Medicare and Social Security as well as rejecting his claim that Democrats want to provide “unlimited health care” for undocumented immigrants.

Why would Trump shake Pelosi’s hand.

To her credit, she did dress up for the occasion.

But in the end it was the same old “Wicked Bitch of the West.” (note to self: spellcheck isn’t working) 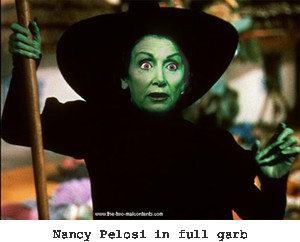 Pelosi has to be exhausted after all of her fake impeachment theatrics.

I am not one to endorse such things for an alleged alcoholic, but it appears that Nancy needs a few stiff drinks to get back on track.

Hopefully a good night of hard drinking will have her back to her normal self on Wednesday.