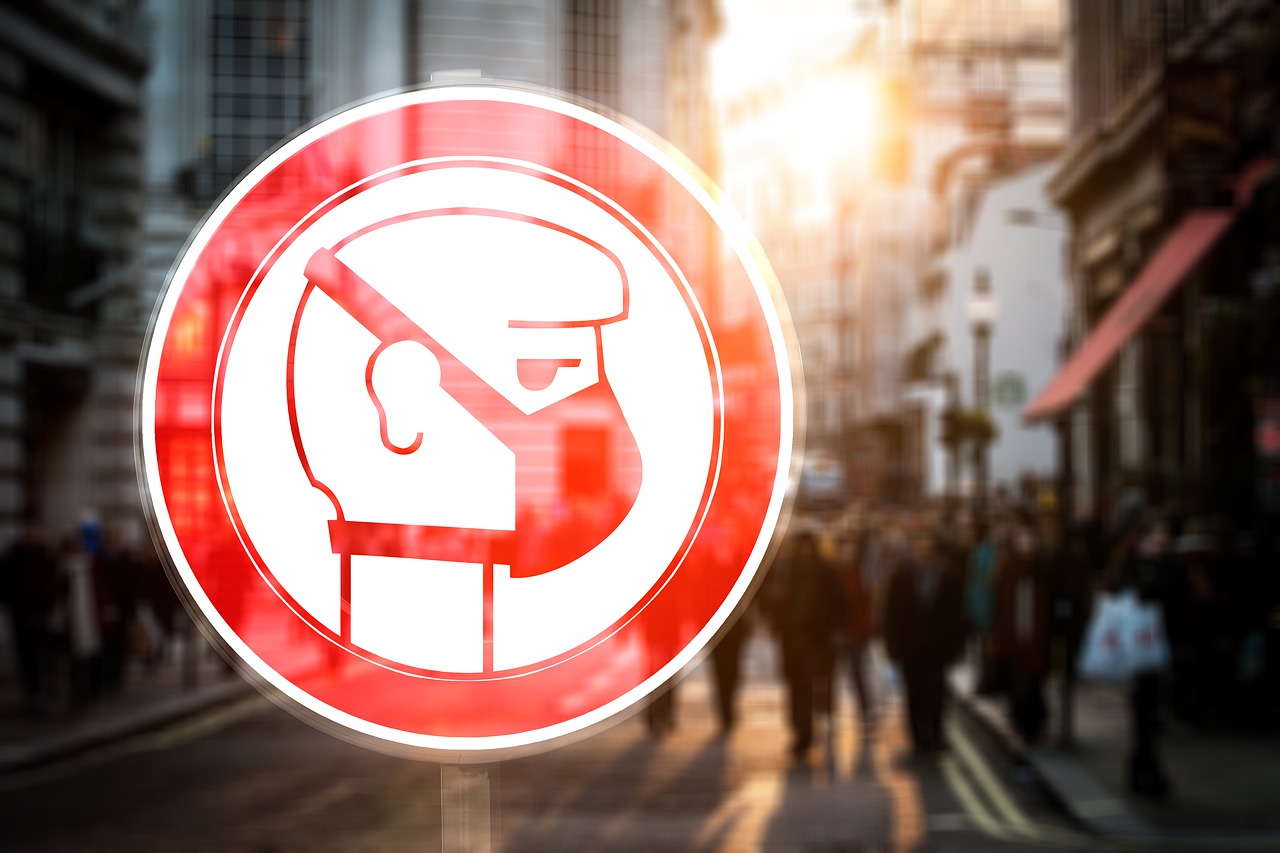 The outbreak of this mysterious new coronavirus is getting more frightening with each passing day.  As you will see below, even the mainstream media is admitting that the number of cases shows “no signs of slowing” even though the Chinese government has implemented draconian measures in a desperate attempt to contain the virus.  Many in the western world continue to insist that this disease is not any more dangerous than the common flu, but the Chinese never locked down entire cities for the flu before.  In recent days, the images that have been coming out of China have been absolutely horrifying.  If these images are accurate, people are literally dropping dead in restaurants, in shopping malls and in public transportation hubs.  At the epicenter of this outbreak, crematoriums in Wuhan are burning bodies 24 hours a day as they try to keep up with the flood of dead bodies coming in, and the workers at those facilities are completely and totally overwhelmed.

When I last posted an article about this pandemic on The Economic Collapse Blog three days ago, there were 14,637 confirmed cases and the death toll had risen to 305.

Since that time, both numbers have nearly doubled…

The death toll and number of people infected by the Wuhan coronavirus continues to grow, with no signs of slowing despite severe quarantine and population control methods put in place in central China.

The number of confirmed cases globally stood at 28,256 as of Thursday morning, with more than 28,000 of those in China. The number of cases in China grew by 3,694, or 15%, on the previous day. There have been 563 deaths so far, all but two of which were in China, with one in the Philippines and one in Hong Kong.

Can you imagine how bad things are going to get if the numbers keep roughly doubling every three days?

Of course many are extremely skeptical that the official numbers that the Chinese government is giving us are accurate.  Anecdotal reports seem to indicate that the situation is far worse than we are being told, and that includes firsthand testimony from a funeral home worker in Wuhan…

One worker at the Caidan Funeral Home, in suburban Wuhan, has claimed employees are working “24/7” to deal with the bodies, reports Epoch Times.

The worker said staff are exhausted and are working without proper equipment.

Identified only as Mr Yun, he said: “90 percent of our employees are working 24/7 … we couldn’t go back home.”

Chillingly, he claimed: “All Wuhan cremation chambers are working 24 hours.”

According to Mr. Yun, his facility needs “at least 100 body bags” every single day.  If every other cremation center in the city is handling a similar workload, that would strongly indicate that the true death toll is far, far larger than the official numbers we are being given.

Video footage that has been circulating on social media also seems to back up Mr. Yun’s claims…

Meanwhile, videos from workers dealing with the crisis have been circulating on social media, including one from a worker at a Wuhan funeral home who shared footage of more than 10 bodies lying on gurneys, lined up for cremation.

Some netizens also shared videos they shot within different hospitals in Wuhan, showing bodies waiting to be transferred from the hospitals to funeral homes.

Here in the western world, a lot of people are not taking this crisis very seriously yet.

But over in China things are happening that are absolutely crazy.

If you can believe it, Chinese authorities have actually started locking some victims inside their own homes…

The clip shows two officers padlocking the door while asking the resident inside, “Do you have enough rice and vegetables at home?“

“I think so,” responds the person inside.

“OK, so don’t come out,” responds the officer, adding, “We are locking your door from outside. Don’t come out. It’s good for everyone.”

Eventually the police will go back and check on those victims.

If they are no longer living, they will be put in body bags and shipped off to a crematorium.

Could we soon see similar things happen in western countries?

Let us hope not, but it has become quite clear that this is a very serious outbreak.

Out of all the stories I have come across, perhaps the most heartbreaking of all is the story of a woman that passed the virus on to her newborn baby…

A Chinese baby has been diagnosed with coronavirus just 30 hours after a woman who had tested positive for the deadly disease gave birth in the epicenter city of Wuhan, according to state media.

Doctors at the Wuhan Children’s Hospital on Wednesday cited the case as evidence that pregnant women infected with the virus may be able to pass it to their unborn children, according to state broadcaster CCTV.

Can you imagine how heartbroken that mother must be right now?

Unfortunately, it looks like it won’t be too long before this is a true global pandemic.  At this point, Singapore and South Korea both have more than 20 confirmed cases…

Singapore announced a new confirmed case of the coronavirus today, bringing its total to 25.

Wisconsin has confirmed its first case of coronavirus, state officials said on Wednesday.

The new patient, of undisclosed age and gender, is the twelfth confirmed case in the US after testing positive for the virus at University of Wisconsin Hospital in Madison.

As I keep stressing, we still don’t really know how bad this outbreak will eventually become in the western world.

We have entered a time of great chaos for the entire planet, and this virus certainly has the potential to greatly accelerate that chaos.

But this outbreak could also fizzle out soon, and then it would be regarded by most people in western countries as a “false alarm”.

For now, we will continue to carefully watch the latest developments each day.  The World Health Organization says that there are “no effective remedies” for this virus, and the number of cases continues to escalate.  China has already been completely gripped by panic, and if this outbreak continues to spread it is only a matter of time before more nations are paralyzed by fear as well.