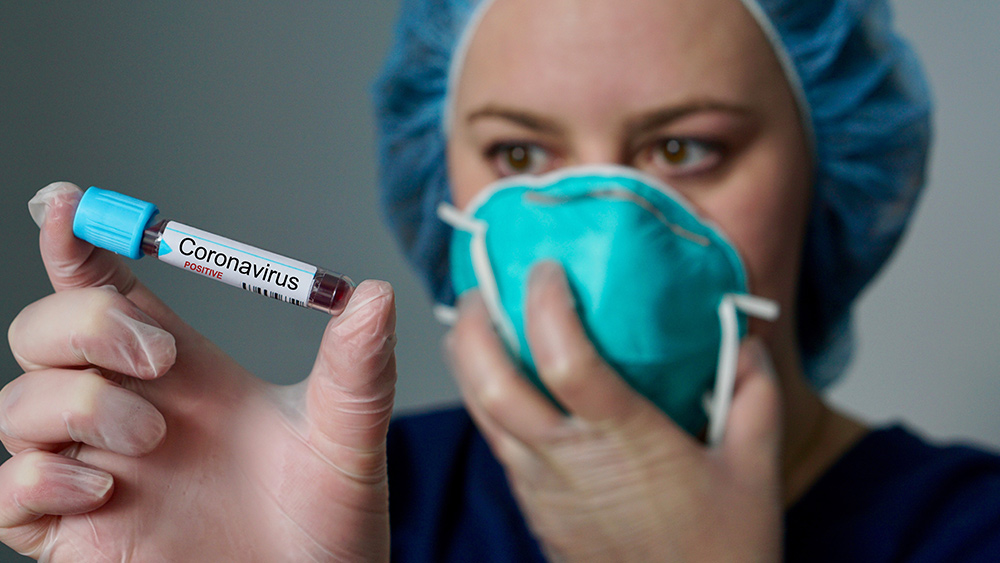 (Natural News) While the pandemic denialists are living in a delusional world of make believe, in the real world the virus is exploding across at least two cruise ships which are currently under quarantine, one docked at Japan and the other, with 30 confirmed infections, near Hong Kong. The Diamond Princess cruise ship docked with Japan, which had just 10 confirmed cases of the coronavirus two days ago, is now confirmed to have 61 confirmed infections, according to multiple media sources such as the South China Morning Post.

Even more shockingly, these 61 cases have emerged even though only 273 passengers have been tested. That’s an effective infection rate of 22.3%.

There are more than 3,700 passengers and crew on the ship. If the 22% infection rate holds steady across the entire ship, we would expect over 800 people to be infected across the ship.

The final number may be significantly lower, fortunately, given that those initially selected for testing were people who showed symptoms or who self-reported close contact with another passenger who was known to be infected. However, the 14-day incubation window for the virus, combined with the symptomless status of many who carry the virus, points to the possibility that even more than 800 passengers might ultimately be confirmed as infected.

Japanese authorities have tested 273 people on board the Diamond Princess, which was quarantined after a former passenger, an 80-year-old man who disembarked in Hong Kong last month, tested positive for the virus,” reports the SCMP. Ship passengers are now essentially imprisoned in their tiny, windowless rooms, entirely dependent on food, water and medical supplies from Japan.

According to the Johns Hopkins CSSE tracking meter, Japan currently has 86 confirmed infections of the coronavirus, making it the highest number of infections outside of China, with Singapore and Thailand following behind. Three island nations — the Federated States of Micronesia, Tuvalu and Niue — have reportedly banned all flights from Japan as of today, according to Yahoo News Taiwan, meaning that Japan is being added to the quarantine lists for blocking international flights.

1) The infectious of this coronavirus is off the charts. One person on a cruise ship can apparently infect hundreds of others. This does not bode well for any hope of real containment of the virus.

2) If it’s on cruise ships that previously docked at various ports across many countries, then this coronavirus pandemic is already spreading in those other countries, with diagnostic testing lagging behind the spread by a significant number of days (or weeks).

3) The cruise ship industry is about to face financial collapse if passengers begin cancelling their reservations in large numbers. And with the global spread of this pandemic now inevitable, according to three mainstream health authorities, who wants to imagine being imprisoned in a tiny room on a cruise ship, indefinitely quarantined as the world burns? (i.e. NOT the best vacation ever…)

4) If the cruise ship industry begins to suffer financial collapse from all this, the tourism industry won’t be far behind, and that will take down airlines, strongly impacting international travel options. If you thought Boeing took a hit from the 737 Max fiasco, just wait until half the air travelers in the world decide to stop traveling altogether…

5) The last place you want to be during a pandemic is away from home. Hunker down, get your supplies squared away, stay away from airports and cruises, and prepare to ride this out with a healthy dose of vitamin C and some elderberry extract. You most certainly do not want to be stuck in a country where you aren’t a citizen, then have to rely on the CDC to “rescue” you with a chartered medical evacuation flight that ends with a cold probe up your rectum and a 14-day quarantine where you’re fed sterilized government food.

Oh, and by the way, if you have money in semiconductor industry stocks, you might want to cash in before the supply chain chaos becomes obvious to everyone else. Right now, the only reason why semiconductor stocks haven’t cratered is because most people are too stupid to think ahead beyond their next meal (or paycheck). People aren’t doing the math, so they don’t yet grasp the financial bloodbath that’s going to follow the explosion of this pandemic.