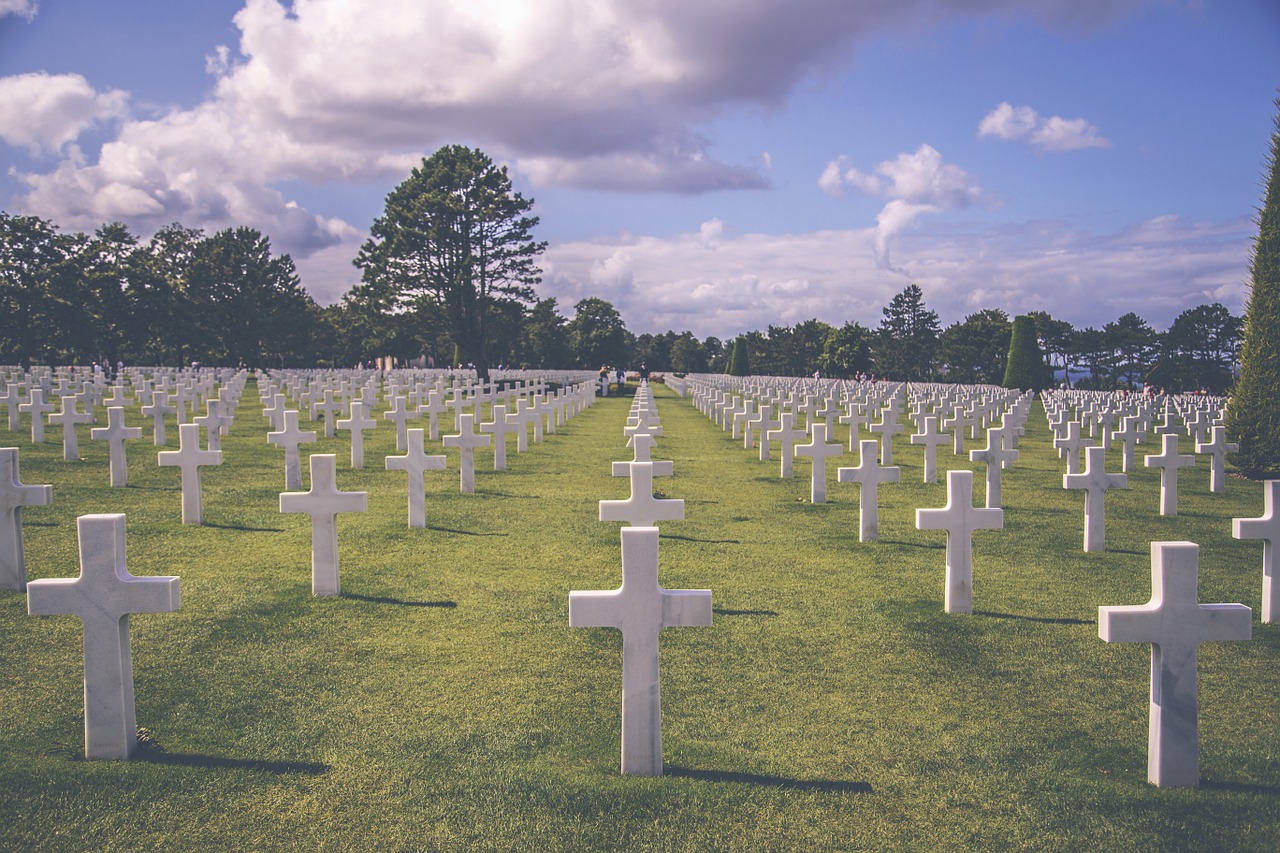 Editor’s Note: After Michael Snyder’s article I have posted video footage of a drone flying over Hunan. Hunan is a province in China that boasted a population of over 67 million people as of 2014. I’m sure that number has grown since.

Could it be possible that we are right on the verge of one of the worst pandemics in human history?  For years, the experts have been warning us that one is coming.  In fact, Bill Gates has repeatedly warned that this is one of the greatest potential threats that humanity is facing.  We don’t know if this coronavirus outbreak will evolve into the sort of deadly pandemic that Gates was talking about, but without a doubt when the next great global pandemic strikes we could potentially see tens of millions of people die.  In fact, somewhere between 50 million and 100 million people died during the Spanish flu pandemic of 1918 when the population of the world was much smaller.  The following comes from Wikipedia.

The 1918 influenza pandemic (January 1918 – December 1920; colloquially known as Spanish flu) was an unusually deadly influenza pandemic, the first of the two pandemics involving H1N1 influenza virus, with the second being in 2009.[1] It infected 500 million people around the world,[2] including people on remote Pacific islands and in the Arctic. The death toll is estimated to have been 50 million, and possibly as high as 100 million (about three to five and a half percent of Earth’s population at the time), making it one of the deadliest epidemics in human history.[3][4][5]

So it is not unimaginable that we could see another pandemic that would kill a similar number of people.

With that in mind, I would like to share with you what an AI-powered simulation created by a technology executive named James Ross has found.

According to Ross, his simulation is projecting that this coronavirus outbreak will kill up to 52 million people…

An AI-powered simulation run by a technology executive says that Coronavirus could infect as many as 2.5 billion people within 45 days and kill as many as 52.9 million of them. Fortunately, however, conditions of infection and detection are changing, which in turn changes incredibly important factors that the AI isn’t aware of.

And that probably means we’re safer than we think.

Probably being the operative word.

Personally, I don’t think that the numbers will be anywhere close to that.

The results so far have successfully predicted the following day’s publicly-released numbers within 3%, Ross says.

If this AI-powered simulation continues to accurately forecast the trajectory of this outbreak, approximately 2 million people will be dead 30 days from now, and after that the numbers really start skyrocketing.

But once again, I don’t think that we will see that sort of an exponential increase in the numbers.  There are so many factors that a computer model simply can’t anticipate, and one of them is the fact that this virus is mutating very rapidly…

Novel coronavirus is already demonstrating an exceptional ability to mutate, according to Chinese scientists, which means that fighting it just got a whole lot more difficult.

In a process described as “striking,” coronavirus is able to substantially alter itself on the fly, morphing into new forms as it passes from one person to another – including within the same family of people.

We will just have to wait and see what happens.

What we do know is that it has been spreading very, very easily from person to person.

In fact, Chinese officials are claiming that one man caught the virus after standing next to an infected woman for just 15 seconds…

A Chinese man has caught the killer coronavirus within just 15 seconds of standing next to an infected woman at a market.

The unidentified 56-year-old, known only as ‘patient five’, stood close to ‘patient two’ – a 61-year-old carrier of the deadly SARS-like infection.

If this virus really does spread that easily, then we are in a massive amount of trouble.

At this point, we are being told that global officials are “soberly preparing for the growing risk of a worldwide pandemic”.  Initially it was hoped that the virus could be contained in China, but now new cases are popping up around the globe on an hourly basis.

Two suspected cases have just been identified in South Africa, the Germans just confirmed their 13th case, Japan has reported 41 new cases on a quarantined cruise ship, and someone just dropped dead from the virus in Dubai.

Meanwhile, the number of cases continues to rise steadily in Asian countries such as Taiwan and Singapore…

But the vast majority of the cases and deaths are still in China, and what is currently unfolding in that nation is like something out of a science fiction movie.

Chinese officials hope that by putting cities with a combined population of over 50 million people under a strict quarantine that it will help prevent the virus from spreading elsewhere.

Hopefully they are right, but what if that doesn’t work?

Some authorities are convinced that it is already too late.  For example, just consider what one CDC official recently said…

Total containment isn’t in the cards, said Nancy Messonnier, director of the Centers for Disease Control and Prevention’s National Center for Immunization and Respiratory Diseases. “Given the nature of this virus and how it’s spreading, that would be impossible. Our goal is to slow this thing down… We are preparing as if this were the next pandemic.”

That certainly doesn’t sound good at all.

Most people don’t realize this, but we live at one of the most critical times in human history, and this virus has the potential to change everything.

I still don’t know if this is the horrifying global pandemic that we have been warned about or if one isn’t coming until later.  But many voices that I highly respect are strongly urging people to get prepared for the worst.  For example, this is what Mike Adams is saying…

Denial is not a treatment for a pandemic. Denial doesn’t stop the spread. In fact, it encourages it. That’s why the left-wing media, the tech giants, the WHO and the governments of the world are all now complicit in the worsening of this pandemic. They refuse to even tell the world what’s happening, and they pretend they can somehow cover this up long enough that no one will notice when their own friends, family members or co-workers start dropping dead in cities all around the world.

Just like Mike Adams, I believe that this virus is an extremely serious threat.

However, I am still hoping that the measures that global authorities are taking will help and that this outbreak will eventually fizzle out.

But at this point the number of cases continues to keep rising with each passing day, and we would be quite foolish to ignore what the experts are trying to tell us.

In its latest video on the Wuhan coronavirus outbreak, the New York Times managed to fly a drone over the city of Wuhan, which has been under quarantine/lockdown orders from Beijing for more than a week.

The footage is haunting – like something out of an apocalyptic horror movie.

Roughly 80% of virus-related deaths have occurred in Wuhan since the outbreak began. But there’s reason to believe the death toll – particularly in Wuhan – might be much higher.