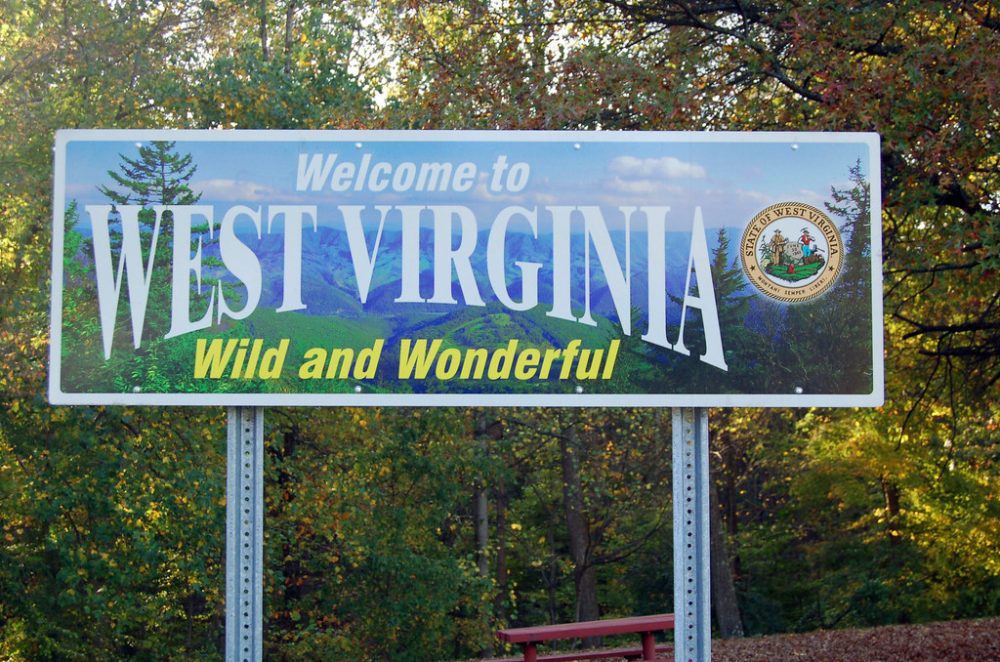 Tazewell County supervisors heard public input and shared their thoughts Tuesday about a proposal for some Virginia counties to join neighboring West Virginia as a way to avoid new state gun control laws and other legislation the General Assembly is considering in Richmond.

Some counties in Virginia have discussed the idea of Vexit or “Virginia exit,” which means leaving the state and becoming part of West Virginia. The Vexit idea was on Tuesday’s agenda of the Tazewell County Board of Supervisors.

The Vexit movement is inspired by Virginia’s political power shift to Democratic control in both the House and Senate after the November 2019 election. Virginia Gov. Ralph Northam, who is a Democrat, has pushed an agenda that includes new gun laws as well as other initiatives that many in the state’s more rural and conservative areas oppose.

Across the state line in West Virginia, Gov. Jim Justice and Jerry Falwell, Jr., president of Liberty University recently held a press conference inviting any county interested in Vexit to start the process of separating from Virginia.

Leaving the state would be a way residents could get away from a state government influenced by people such as billionaire Michael Bloomberg, he said.

“This is the only way we can make Bloomberg’s money worthless,” McClung said. “West Virginia shares our values. This is the only way for you to put a stop to it. One of the things is we don’t have to move. We can move the goal post back to the border. We the people of the disenfranchised county will be free at last.”

Eastern District Supervisor Charlie Stacy told the residents attending the meeting that there was nothing on the agenda about the board drafting a statement about Vexit. The board was just receiving public comment Tuesday.

Others members of the public spoke of their fears that public morality was eroding, and feared for family values in Virginia. Eric Whitesell of Thompson Valley shared his concerns about proposed changes in state abortion laws which he said would remove all restrictions and “make it illegal for Christian counselors” to suggest alternatives such as adoption.

Whitesell also said he was concerned about proposed state laws that would allow transgender people to obtain new birth certificates changed to the sex they identify with and allow them to participate in school sports with the gender they identify with.

Proceeds from a proposed increases in state taxes such as the gasoline tax would be spent in places like Northern Virginia, not Southwest Virginia, he added. Another concern he had was the idea of removing state monuments and holidays dedicated to people who served with the Confederacy during the Civil War.

“I think you should seriously consider putting a referendum before the people of Tazewell County for seceding from Virginia and becoming part of West Virginia,” he said.

Tom Lester, Western District Tazewell County supervisor, said prior to Tuesday’s meeting that he asked for the issue to be put on the agenda because he has received phone calls and emails from residents wanting to know if the county was going to “take a stand” on Vexit.

Lester said at Tuesday’s meeting that he was intrigued by Vexit, but believed it could be “highly impractical.” Virginia and West Virginia have different systems for addressing roads, school systems and other items impacted by the government.

“It’s a very complex issue, but I think we owe it to our citizens to take it seriously and look at all the options,” Lester stated.

County Administrator Eric Young said that he was not sure that Virginia’s state code allowed such a referendum, and the county had to consider issues such as the fact the county public service authority owes $30 million to the state.

Stacy said Tazewell County could not leave Virginia on its own volition.

“This is not an action or decision the Tazewell County Board of Supervisors can make,” he said. “We have no more authority than what the Virginia Commonwealth Assembly gives us.”

Northwestern District Supervisor Travis Hackworth suggested using the frustration driving Vexit to bring out voters during the next election.

“We have to vote to take back the House, take back the Senate,” Hackworth said. “If we don’t take it back in this election, then we can talk about (Vexit). If it’s ever going to go back to common sense and conservatism, it’s going to be in this next election.”

Leaving Virginia and joining with West Virginia would probably take years to do, and Tazewell County could find it would not be better off by switching states, Lester said. Looking at the idea would send a message to leaders in Richmond, he added.

Other states that are experiencing similar issues are watching the development of Vexit. In these states similar proposals have been talked about but no one seems to quite know how to go about making them a reality. Some want to join other states like eastern Washington and Oregon joining Idaho and some want to form new states such as is the case in Southern OR/Northern CA where they refer to themselves as the state of Jefferson.