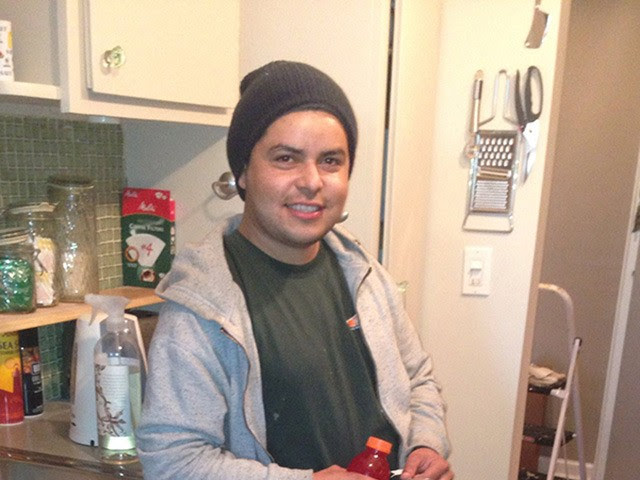 And here’s what happens when you allow criminals to remain in office.  New York Governor Andrew Cuomo has pilfered the people of New York of their hard earned money, attacked their freedoms and now, due to his flagrant disregard for human life, a man has been murdered due laws that forced his identity to be revealed in a criminal case involving MS-13 gang members.

Wilmer Maldonado Rodriguez, 36, was to testify against members of the MS-13 gang who were alleged to have beaten and stabbed him in October 2018.

Rodriguez intervened in defending two boys who were allegedly threatened by MS-13.  When he did, he was struck in the head with a baseball bat and stabbed multiple times.

However, he was discovered bludgeoned to death following the use of Cuomo’s laws to force his identity to be revealed to the defense prior to trial.

Police identified the victim as Wilmer Maldonado Rodriguez, 36, a former New Cassel resident who was homeless at the time of his death. Authorities said Rodriguez, who was severely beaten and stabbed by alleged MS-13 gang members in October 2018, was slated to testify against his alleged attackers.

“This courageous man was prepared to testify against his alleged assailants at an upcoming trial, but he was brutally beaten to death before he could,” Nassau County District Attorney Madeline Singas said in a statement, adding: “This case underscores the importance of safeguarding the identities of witnesses and victims of crime and our hearts are with Mr. Maldonado’s family and friends as we grieve his loss. “

The identity of Rodriguez was originally under a protective order but was later turned over according to a judge’s instruction as part of pre-trial discovery in which the prosecution reveals its evidence so the defense can prepare. The judge ordered lawyers for two defendants not to reveal Rodriguez’ s name to their clients until the trial’s scheduled start Jan. 6, according to the attorneys and court officials.

In interviews, attorneys for both defendants denied disclosing any witness or victim names.

The death of Rodriguez, whose body was found outside an abandoned home, prompted a news conference Wednesday in which officials initially linked it to recent changes in criminal justice reforms that speed up discovery, only to later say there was no direct correlation.

Nassau Police Commissioner Patrick Ryder said even before Rodriguez was killed, he was assaulted and another victim was shot at — acts of intimidation that Ryder said began after the previously sealed evidence in the case was disclosed to defense attorneys.

As Breitbart News warned in December 2019, though, Rodriguez’s identity was released to the defense after elected New York Democrats and Cuomo passed a jailbreak law that mandates witnesses for the prosecution be turned over to the defense in criminal trials no later than 15 days after the defendants’ arraignment.

“I never gave him the name of those people. And he never asked me for it,” Greg Madey said Wednesday, the defense attorney for one of the defendants, Denis Pineda, 20. “I’m offended by the allegation that Denis Pineda had something to do with orchestrating this murder,” he added of Rodriguez’s slaying. [Emphasis added]

Justin Feinman, the defense attorney for Elian Ramos Velasquez, 19, said that the suggestion “at this point to say that it was a defense attorney that leaked without more information is completely inappropriate.” [Emphasis added]

The New York law, which went into effect this January, ensures that suspects accused of crimes deemed “non-violent” are not jailed before their trial dates and do not have to post bail. Instead, these suspects are released directly back into the public and expected to show up for their court dates.

Offended?  Can this guy add 2 plus 2?  I’m offended that someone would think there is no connection here.  Perhaps all involved should be investigated by an outside entity and justice brought on behalf of Mr. Rodriguez.