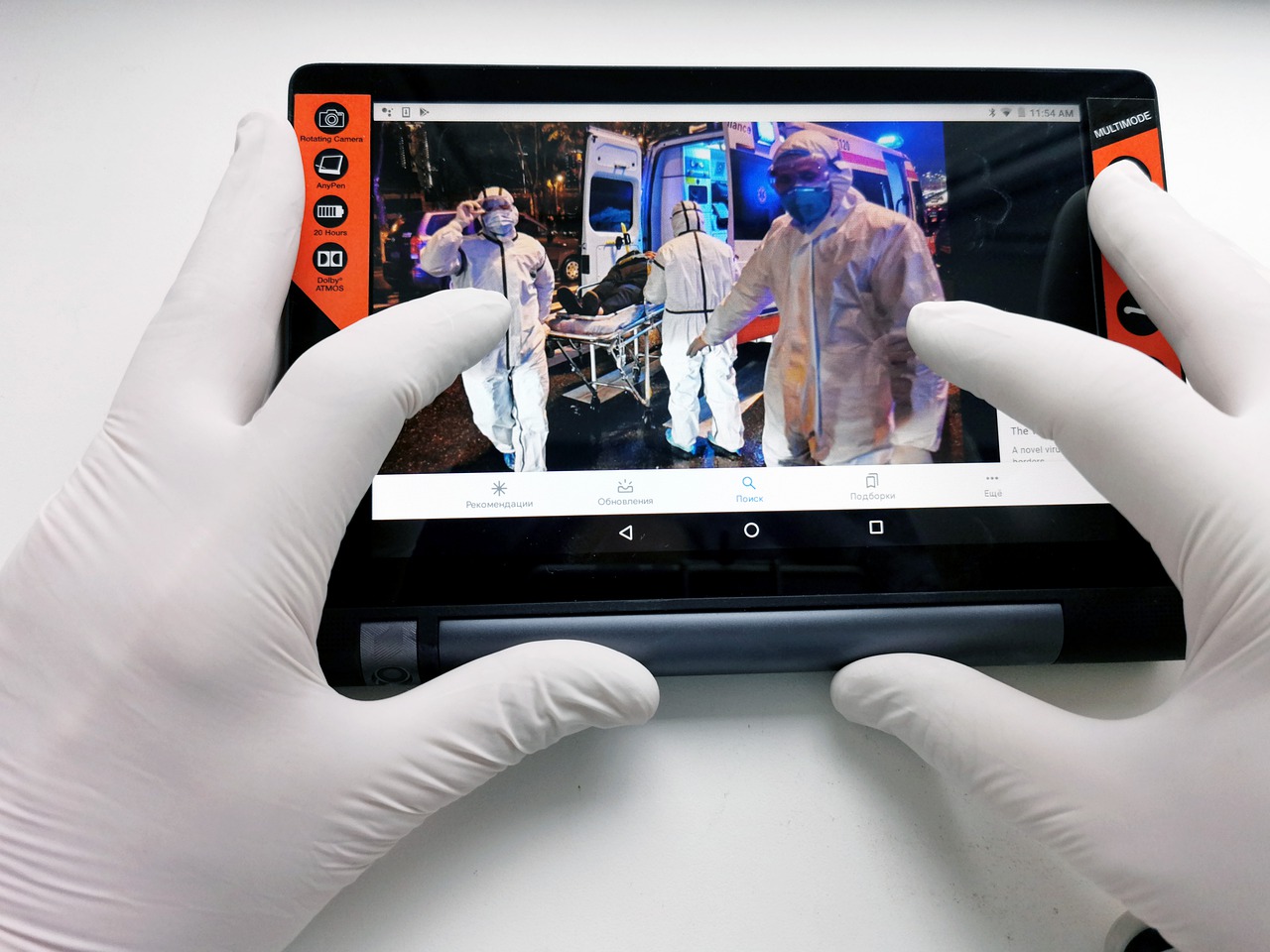 The more we learn about this mysterious new coronavirus, the more alarming this outbreak becomes.  When the virus first began to spread, authorities insisted that it was very unlikely that human to human transmission was taking place.  Of course we soon found out that this virus spreads from person to person incredibly easily.  Initially we were also told that we shouldn’t be afraid to touch a surface that an infected person may have touched because the virus cannot be spread in that manner.  But as you will see below, scientists have now discovered that the virus can actually live for quite a few days on a smooth surface.  Based on what we now know, this outbreak is going to be exceedingly difficult to contain, and that has very serious implications for all of us.

Most of the confirmed cases and deaths are still in China, but the numbers elsewhere in the world have really started to escalate.

On January 20th, there were just four confirmed cases of this coronavirus outside China.

That is a hundredfold increase in less than a month, and obviously if the numbers continue to escalate at that rate we are going to be in a massive amount of trouble.

At this point, the World Health Organization is recommending a 14 day quarantine period for those suspected of having the virus, but a new report suggests that may not be enough.  This new report was produced by 37 Chinese experts that are directly involved in the fight against this coronavirus, and it is making headlines all over the globe…

The new revelation emerged in a study published yesterday by a group of Chinese researchers on medRxiv, a preprint site for scientific medical papers.

The report was written by 37 specialists, including Dr Zhong Nanshan, who is the leader of a team of medical experts appointed by China’s National Health Commission to deal with the novel coronavirus.

According to the report, the maximum incubation period for this virus is not 14 days as previously believed.

Instead, researchers discovered that the incubation period for some patients can be up to 24 days…

The team collected data from 1,099 confirmed coronavirus patients at 552 hospitals in 31 Chinese provinces and municipalities, the report said.

That means that victims can potentially be walking around for more than three weeks without even realizing that they are infected.

And since it isn’t necessary to exhibit any symptoms in order to spread the virus, these “stealth carriers” could end up infecting countless others.

In addition, another new study has found that a coronavirus “can survive on doorknobs and train handrails for up to nine days”…

Coronaviruses such as the killer Wuhan strain can survive on doorknobs and train handrails for up to nine days, research has found.

Unless surfaces are disinfected the virus may lurk on them and stay contagious for more than four times as long as the flu, which survives for two days.

Just think about how many surfaces you touch on a daily basis.

If you are like most people, you are constantly touching things with your fingers.

The ability to leave this virus almost anywhere will make it really easy for “super spreaders” to spread this virus around like wildfire.

In essence, we are potentially facing a “stealth outbreak” unlike anything we have ever seen before.

On top of everything else, Chinese officials are also now claiming that this coronavirus can also be spread via aerosol transmission…

Zeng Qun, the deputy head of the Shanghai Civil Affairs Bureau, told a press briefing on Saturday that the virus can be spread via direct transmission, which involves contact with the infected person. However, the China Daily newspaper reported Zeng also suggested the new member of the large coronavirus family—which includes infections like the common cold as well as SARS—is capable of aerosol transmission.

At a briefing held by the municipal government on the bug which has killed over 900 people, Zeng said: “Aerosol transmission refers to the mixing of the virus with droplets in the air to form aerosols, which causes infection after inhalation, according to medical experts.”

That means that you don’t even have to touch anything to catch this virus.

If authorities are able to keep this very dangerous outbreak from spreading wildly outside of China, we may still be okay.

But with each passing day the number of cases around the rest of the world just continues to climb.

For example, the number of confirmed cases in the United Kingdom just doubled…

The U.K. has confirmed four new cases of coronavirus, bringing the total number in the country to eight.

The new cases are all known contacts of a previously confirmed U.K. case, with the virus passed on in France, the Department of Health and Social Care said Monday.

North Korea shares a border with China, and so far the North Korean government says that there have been no confirmed cases in their country.

But intel that has been leaking out of North Korea indicates that a major outbreak is now erupting.  In fact, it is being reported that the virus has claimed five lives in the city of Sinuiju…

Among the first to report fatalities in North Korea, the Seoul-based website Daily NK said five people had died in the critical northwestern city of Sinuiju, on the Yalu River across road and rail bridges from Dandong, which is the largest Chinese city in the region and a key point for commerce with North Korea despite sanctions.

Daily NK, which relies on sources inside North Korea that send reports via Chinese mobile phone networks to contacts in China, said authorities had “ordered public health officials in Sinuiju to quickly dispose of the bodies and keep the deaths secret from the public.”

Here in the United States, there have only been 13 confirmed cases so far and most Americans don’t seem too alarmed about what may happen.

The president continued to suggest the Coronavirus outbreak, which has claimed 1,000 lives as of Monday, will be gone by April. He told the crowd that “in theory” once the weather warms up Coronavirus, which he referred to as “the virus,” will “miraculously” go away. Trump did not offer any scientific explanation to back up his claim.

But what if he is not?

As a nation we are not prepared for this sort of an outbreak, and even before this outbreak began our society was teetering on the edge of disaster.

We still don’t know if this is the major global pandemic that many people have been anticipating.

But it has become clear that this is a very, very dangerous virus, and trying to contain it is going to be a real headache for global authorities.