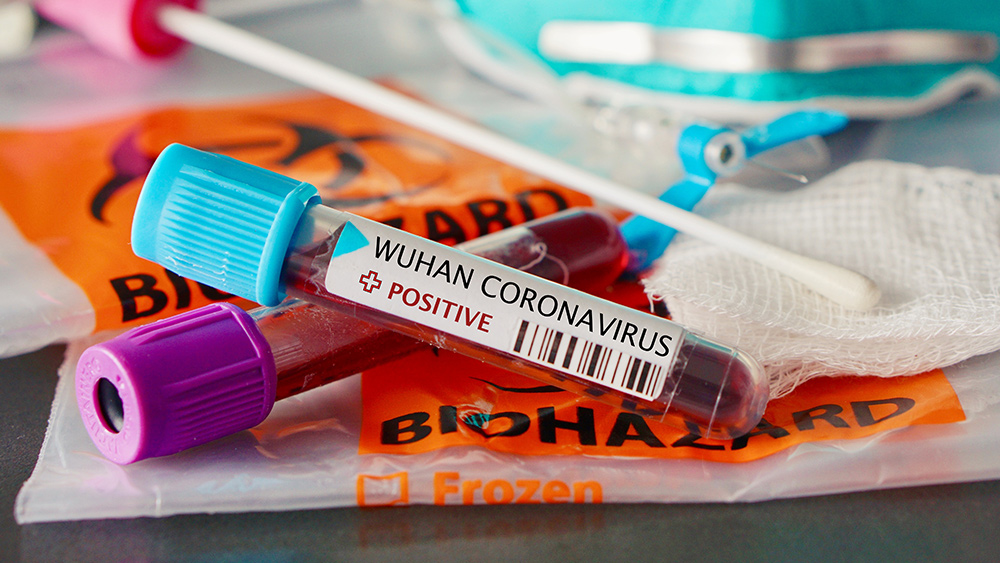 (Natural News) Earlier this week, we reported how China rushed biotech industry virus testing kits into production, compressing the normal 2-3 years of testing and validation into just 2-3 weeks. The result? The test kits are a joke, producing 50% – 70% false negatives, which means people who have the coronavirus are falsely confirmed to be virus-free.

Now, the CDC is admitting that its own test kits which were widely distributed to hospitals and clinics across all 50 U.S. states, are also failing. They producing both false negatives (missed infections) and false positives (saying people are infected when they really aren’t), both of which lead to horrific errors in deciding who should be quarantined or treated.

“When states receive the kits, they verify that the kit works the same in their lab that it worked at the CDC. When some states were doing the certification, they found that the tests didn’t work as expected,” reports The Epoch Times.

This admission comes from Dr. Nancy Messonnier, director of the Center for the National Center for Immunization and Respiratory Diseases, who we have previously profiled as a remarkably honest scientist working for the CDC. From the best we can tell so far, Dr. Messonnier operates with a surprising degree of transparency, given the total dishonesty of the agency she works for. Dr. Messonnier didn’t have to admit these test kits were failing, for example, and her rapid admission speaks to the level of transparency and honesty coming out of her department within the CDC.

“We hoped everything would go smoothly as we rushed this,” Dr. Messonnier explained. But things didn’t go as smoothly as they had hoped.

Put another way, Dr. Messonnier admitting these early errors in the testing kits actually gives us confidence that certain elements of the CDC might actually be willing to admit keep us informed with some degree of transparency. What’s suspicious is when government agencies tell us everything is perfect and nothing has gone wrong. That’s called propaganda, and that’s what’s coming out of communist China. So in a sense, Dr. Messonnier’s admission here actually lends credence to the CDC on all this.

From previous reporting, it appears that hundreds of thousands of these test kits were sent out across America. Like many such test kits, their proper use requires careful following of the test procedures, including proper sample gathering (swabbing the patient), proper transfer of the sample to a liquid medium, proper labeling, proper adding of reagents, etc. Typically such tests require very precise steps for mixing, adding, shaking (vortexing), waiting, transferring to another container, and so on. Any failure to follow these steps can result in a failed test, and those failures can take many forms including false positives and false negatives.

The danger here, obviously, is that a false negative could lead to a local hospital or clinic believing a person is virus-free when, in reality, they are infected with the coronavirus and spreading it to others. That person could easily be allowed to return home (or to work) where they would spread the infection to others.

The rapid turnaround time of such tests does not make up for the fact that the test itself is producing false negatives. If you get bad results really quickly, they’re still bad results. In fact, a rapid test that’s inaccurate just results in doctors and clinicians making bad decisions more quickly, further accelerating the spread of the virus.

Stay informed. Read NaturalNews.com and listen to the following podcast for more details: