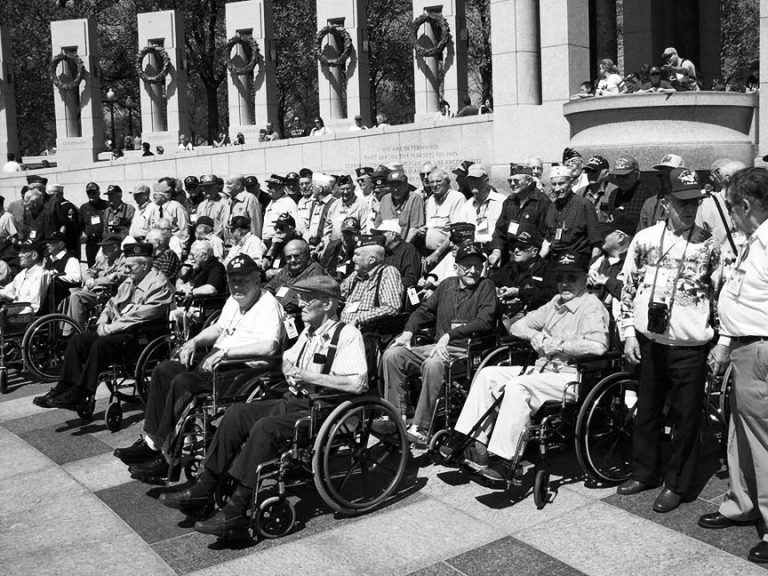 We all remember the Obama years when veterans were dying while waiting for healthcare at VA hospitals. Some lived so far away from treatment centers it would take them hours to get there and back. Bogus waiting lists were being presented while the real ones were buried in some bureaucrat’s desk drawer.

The solution was a program Veteran’s Choice where disabled veterans were “allowed’ to seek treatment close to home. If they lived forty miles from a treatment center they were automatically eligible, as were veterans who had to wait over thirty days for care.

Guess who didn’t like this change? Every VA bureaucrat in the system. Guess who else didn’t like it? Democrats who count on a massive federal employee union for votes. Add in contractors who skin the taxpayer with double and triple cost overruns for new construction of VA facilities and you have quite a group cheering for the failure of Veteran’s Choice.

When the program first started there was a great deal of confusion among veterans and the organizations tasked with finding them caregivers that would accept VA rates (same as Medicare). These outside companies were tasked with literally creating a nationwide provider network with less than six month’s notice. Many veterans spoke out against the program until the wrinkles were ironed out, and it began running smoothly.

Enter VA reimbursement. The best way to crater the program was to get the word out that providers wouldn’t get paid…and many didn’t. Add to that scenario the other people in reimbursement who intentionally denied legitimate veteran emergency room claims to pad their bonuses and it looked like they would be successful in driving vets back to the system.

The problem for the naysayers was the quality of care in the communities was so much better than the VA, and the reimbursement issues got fixed. Then all veterans started clamoring to be included.

Fyk Vs. Facebook: How One Man Is Exposing Facebook’s Crimes Against The People

President Trump was an early advocate for smaller government, so he championed a program that actually expanded Veteran’s Choice to include ALL veterans. It (the Mission Act) came online last year and suffered some of the growing pains of the old one, but it’s been an early success.

Well we can’t have THAT,  can we? All that VA money going into the communities and actually being spent on veteran’s healthcare instead of buildings and bureaucrats! All those VA Democrat voters, I mean employees going somewhere else.

The following article from the FOREIGN-OWNED militarytimes would have the reader believe that veterans are actually worse off than before with long waiting lines. But, of course, it’s bullshit.

Well, the problem is, the IG took data from the time when the VA was intentionally dragging their feet during the Veteran’s Choice program and tried to make it look like the current Mission Act was failing. Where do they get these corrupt clowns?

The Dem politicians are hoping they can use this bogus report to justify rolling back the best veteran’s care in history, so they can get a little contractual quid pro quo going again, and get those voters employed in government.

Coronavirus;Mass Quarantine Camps in China: Authorities are Dragging People from Their Homes to Fill Them

Here is the paragraph that gives it all away—at the BOTTOM of the article, of course.

“This report focuses on events that occurred two years ago and highlights the fact that community care providers had issues getting claims processed through Health Net,” said Mary Kay Rutan, a VA spokeswoman. “[The region] has now implemented an industry-standard referral and authorization management system that streamlines community care consults and referrals.” (My emphasis added)

If someone tells you this program isn’t benefitting vets, just look who is trying to destroy it and ask yourself the last time any of them gave a crap about veterans or the military.