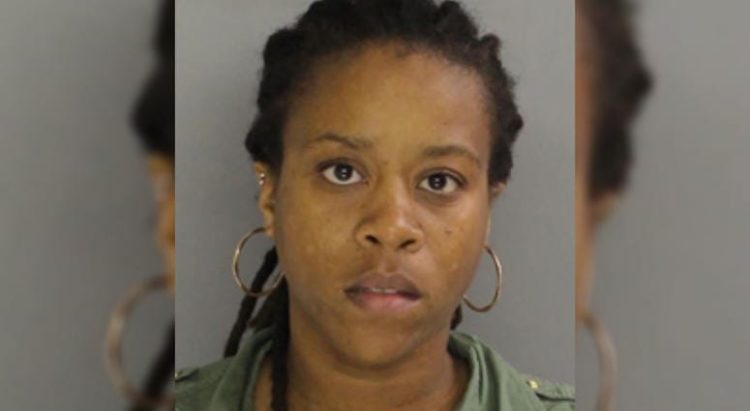 With all of the reporting coming out in recent days concerning Child Protective Services (CPS), it’s no wonder that this has occurred.  The only question that remains is:  Why have not countless hundreds, or even thousands, also been charged?  Yet, an ex-CPS social worker is now facing charges of human trafficking after recruiting a mother who was her client into prostitution in exchange for a favorable custody recommendation, according to authorities.

Candace Talley, 27, of Winslow, New Jersey, was working for the Division of Children and Youth Services in Delaware County, Pennsylvania, when she coerced the mother, whose children were in foster care and whose case Talley was managing, into working as a prostitute, the Delaware County District Attorney’s office announced Thursday.

Talley drove the woman to and from jobs and took more than 25% of the money that was made, authorities said. Talley also promised the woman she would help falsify her drug test results to help her case. Talley was part of an “extensive prostitution ring,” the district attorney’s office said in a press release.

Talley was arrested Thursday and charged with two counts of human trafficking for financial gain, promoting prostitution, making threats and other related charges.

Journalist Patrick Howley drew national attention with his report on allegations of prostitution in the Child Protective Services and foster care system.

As we have reported, CPS has also worked hand in glove with Planned Parenthood to not only kidnap kids from loving homes but blackmail pregnant mothers to murder their unborn children in order to get their children back that CPS kidnapped from them; and those that refused were told that once they gave birth, CPS would be there to kidnap that child from the too.

CPS also failed to return children they kidnapped from mothers who chose abortion to get their kids back.

Take a listen to my interview with Heather Hobbs of Oregon about these mothers.

My good friend and former broadcast partner, Jim White of Northwest Liberty News, has been covering CPS for some time now and is daily exposing the corruption by giving a platform to parents who have become victims of this unlawful system.