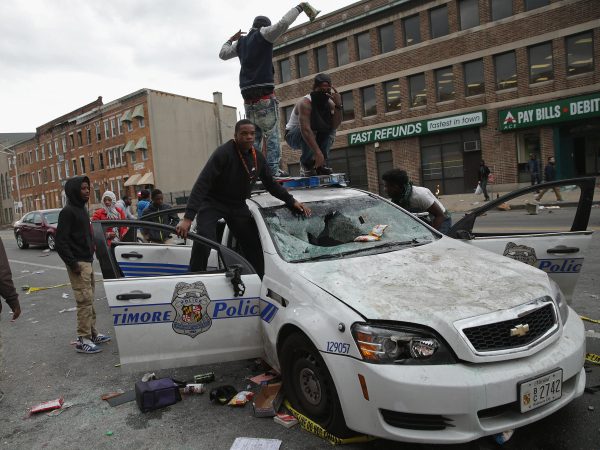 Over the past three years, 70 percent black Baltimore has had more murders than New York City.

Think about that for a moment.

New York City has a population of 8.6 million people. Do you understand just how violent the black population of Baltimore is, and why stop and frisk is such a vital tool for police in their war against crime?

In 2019, Baltimore had a homicide of 57 per 100,000, making it one of the most dangerous cities on the planet. Question: what’s the homicide rate for blacks in the city, considering whites make up 25% of the population yet committed virtually none of the murders in 2019?