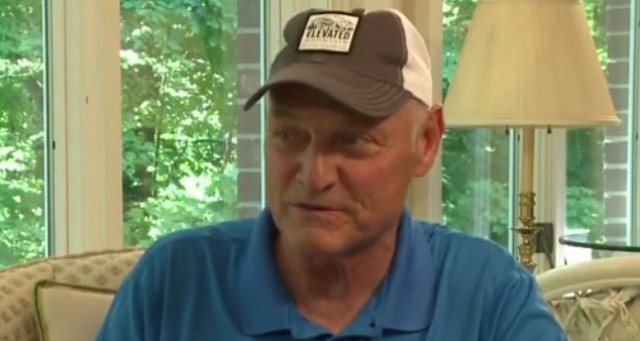 The sanctuary county movement has swept numerous states. Pro-gun counties have made their voices very clear to anti-gun legislators typically centered around large cities. There’s even one state that’s basically a sanctuary all by itself (Kansas).

In fact, the idea of sanctuary states is an interesting proposition. In theory, states should be able to decide if they’re going to deal with unconstitutional regulations from the federal government or not. States are supposed to maintain some degree of sovereignty, Bearing Arms reports.

Apparently, a lawmaker in Michigan thinks it’s a pretty good idea too.

They include House Resolution 219 which would declare Michigan a sanctuary state and “fully affirm its support of the rights ensured and protected by the constitutions of the United States and Michigan, including the rights of law-abiding citizens to keep and bear arms.”

The sanctuary state resolution was introduced Jan. 21 and wasn’t on the Tuesday House Judiciary Committee agenda, but Eisen referred to it anyway. The measure was instead referred to the House Committee on Government Operations.

The resolution expresses concern about legislation in the Michigan Legislature and Congress that supporters say would infringe on gun rights. It urges federal and state agencies to preserve the right to bear arms.

Copies of the resolution would be sent to the president of the U.S. Senate, Vice President Mike Pence, U.S. House Speaker Nancy Pelosi (D-Calif.) and all Michigan U.S. Senate and House members.

State Rep. Steven  Johnson (R- Wayland), a co sponsor on HR 219 and HR 227, said on Tuesday he’ll vote for HR 227, but it doesn’t do nearly enough. He said the committee needs to back bills protecting the right to bear arms.

“The Second Amendment is truly one of the most important freedoms that we have here in America; I think one of the reasons why we are still one of the freest countries out there,” Johnson said. “I’d hope that we don’t just stop at this resolution and say ‘this is enough,’ but we’d take the next step forward with actual bills actual legislation that will actually help people Second Amendment rights here in the state of Michigan.”