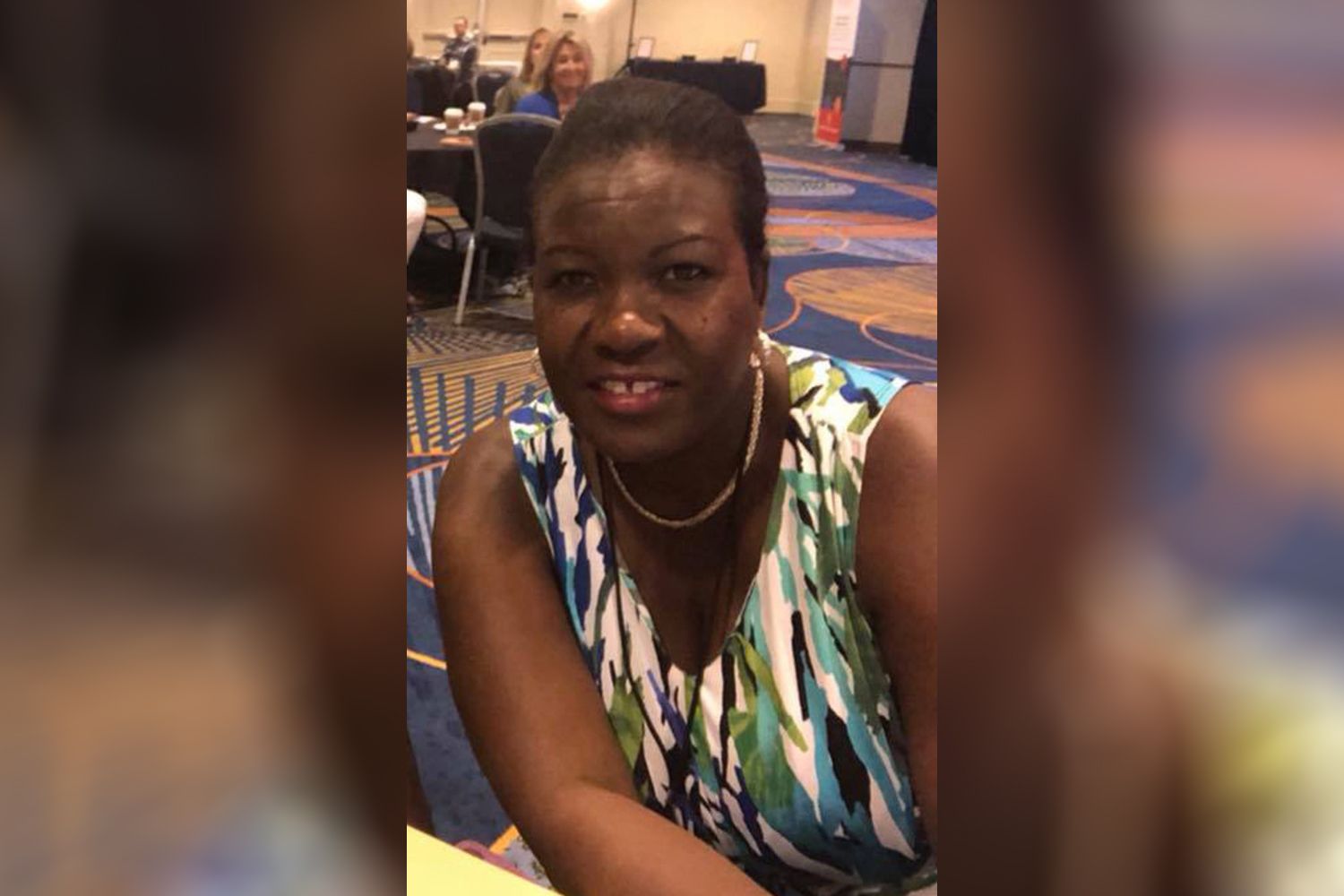 What is a middle school principal to do when her kids aren’t learning?

Adrienne Spencer, principal of Parkside Preparatory Academy since 2003, is accused of handing out embargoed exams to teachers, who then used them to coach kids before they took the tests.

I guess the pressures of leading a middle school are getting out of hand in America.

A Brooklyn middle-school boss gave students a leg up on tough city and state exams — by cheating, whistleblowers told The Post.

Adrienne Spencer, principal of Parkside Preparatory Academy since 2003, is accused of handing out embargoed exams to teachers, who then used them to coach kids before they took the tests.

“I know what she was trying to do was unethical,” said Addam Amauri Jones, a Spanish teacher at the Prospect-Lefferts Gardens school who claimed his refusal to take part in cheating on a citywide Spanish exam cost him his job.

The Department of Education dismissed the cheating allegations as unfounded, despite smoking-gun evidence:  One teacher took time-stamped photos of “practice” questions which appeared on the official exam days later.

Shrink-wrapped state math exam booklets for grades 3 to 8 were delivered by testing vendor Questar on April 10 to 12 — more than two weeks before the exams were given citywide May 1 to 3, records show.

School staffers are forbidden to open the test booklets until the day of the exams. But Spencer had them unwrapped ahead of time, staffers contend.

To disguise the alleged scheme, Spencer had teachers physically cut up the test questions and paste them onto their own “practice tests,” said guidance counselor Ebony Valentine.

“One student during the actual test pulled out the ‘practice paper’ and was copying the answers onto his actual test,” said Valentine. When she confronted the boy, he stuffed the papers in his book bag.But it went further. Valentine was summoned to a classroom last year on May 2 as students in grades 6 to 8 were taking the state math exams.

Valentine said she reported it immediately to an assistant principal. “Nobody came upstairs to the classroom. Nobody asked the child to take the copy out of his book bag. No one asked me what I saw.”

The Common Core Era has not been good for American school kids.

Was Common Core ever really about bettering America’s kids?

Or was it about getting money for that fancy new Obama mansion?

At any rate Common Core has been a brutal failure which has left our kids falling farther behind the rest of the world.

One Middle School Principal decided that she didn’t know how to fix the problem and resorted to cheating to make it look like she was doing her job.

This woman belongs in prison.

At the very least she should lose her accreditation and never be let near our kids again.