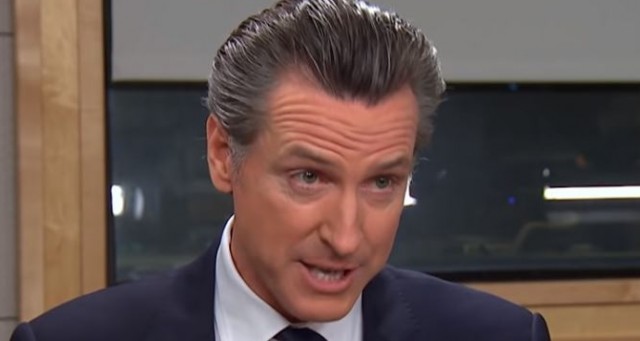 In a move designed to increase the margin of cheating the Democratic governor of California Gavin Newsom just signed a bill that would allow voters in that state to change parties up to and including election day.

The San Francisco Chronicle reported that Gov. Gavin Newsom (D) signed the bill Thursday, allowing voters to fill out a short form at any point in the last two weeks before an election, including the day itself, declaring their party affiliation.

The bill ensures that a resident may vote in their intended party’s primary even if they miss the official registration deadline, presuming that their application is accepted by county officials.

California’s embrace of conditional voter registration for the general election in 2018 led to historic midterm turnout in the state during an election that saw the number of GOP House members in the state’s 53-member congressional delegation fall to single digits.

California Democrats claim this will increase voter participation but as we all know they would only do this if it leads to an increase in votes for Democrats.

If it leads to an increase in votes for Republicans you can expect it will be repealed in record time.