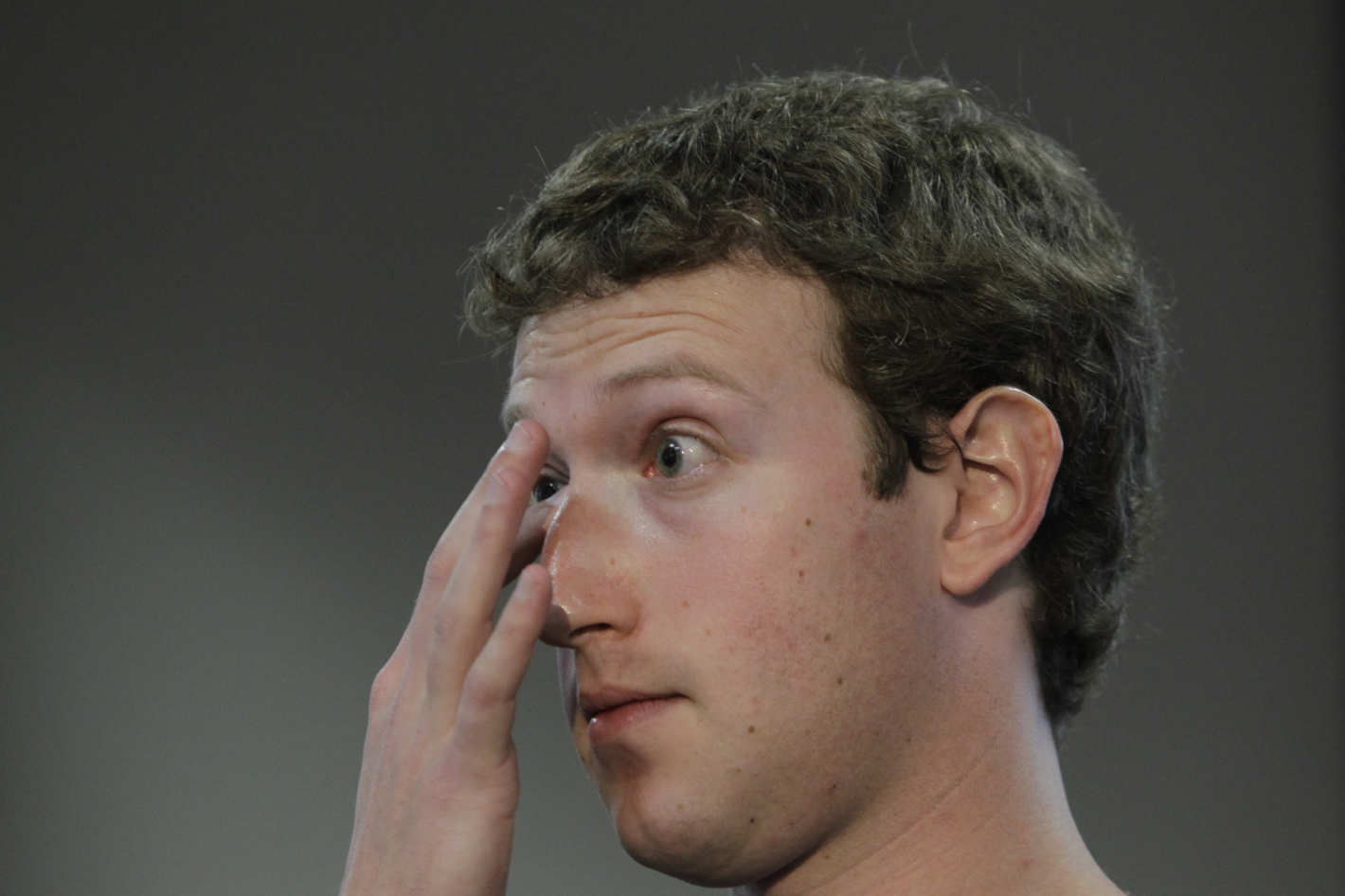 Evidently Facebook tried to hide profits, and thus avoid taxes, by sending them to Ireland.

SAN FRANCISCO – Facebook Inc is slated to begin a tax trial in a San Francisco court on Tuesday, as the Internal Revenue Service tries to convince a judge the world’s largest social media company owes more than $9 billion linked to its decision to shift profits to Ireland.

The trial, which Facebook expects will take three to four weeks, could see top executives including hardware chief Andrew Bosworth and Chief Technology Officer Mike Schroepfer called to testify, according to a document the company filed in January.

The IRS argues that Facebook understated the value of the intellectual property it sold to an Irish subsidiary in 2010 while building out global operations, a move common among U.S. multinationals. Ireland has lower corporate tax rates than the United States, so the move reduced the company’s tax bill.

Under the arrangement, Facebook’s subsidiaries pay royalties to the U.S.-based parent for access to its trademark, users and platform technologies. From 2010 to 2016, Facebook Ireland paid Facebook U.S. more than $14 billion in royalties and cost-sharing payments, according to the court filing.

The company said the low valuation reflected the risks associated with Facebook’s international expansion, which took place in 2010 before its IPO and the development of its most lucrative digital advertising products.

I’m not sure I’ve ever found myself rooting for the IRS, but they have a good chance to do what many of us have tried and failed to do — get Facebook!!!

I’ve long thought that Facebook was just an extension of The Deep State and I am not alone in that thinking.

Those who care to do the research on how Facebook was funded in the early days will see dark money all around this company.

I sat in on a video conference call a couple of weeks back with many who are seeking to sue Facebook for what the company has done to us.

I left that meeting with mixed feelings.

If the IRS can’t sue them and win, when evidence seems to be in their favor, I think I’ll stop chasing those pipe dreams.