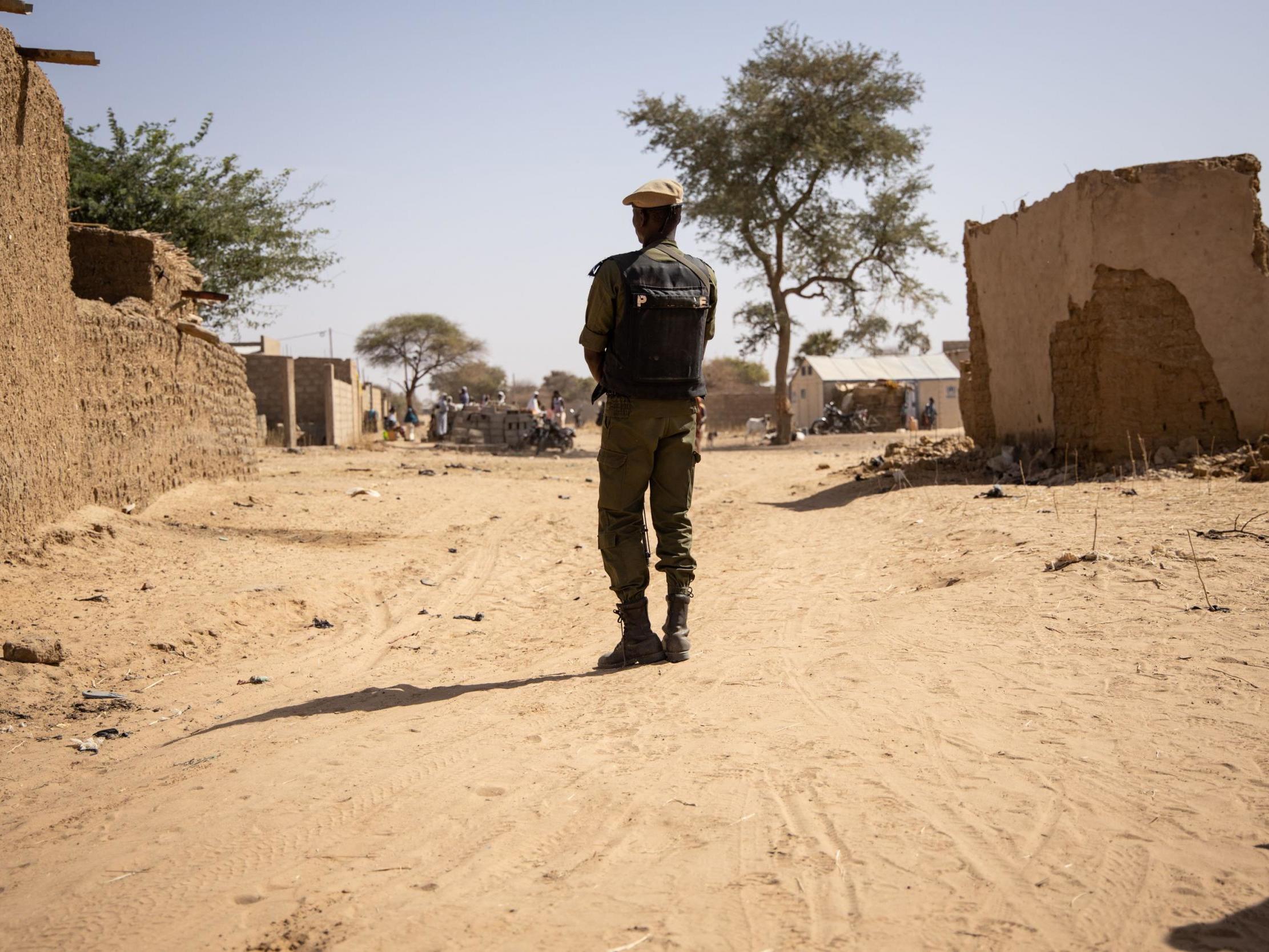 There is an ongoing genocide of Christians in Africa. The world yawns. 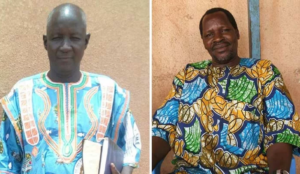 “The armed terrorists attacked the peaceful local population, after having identified them and separated them from non-residents,” added the governor, Colonel Salfo Kaboré. “The provisional toll is 24 killed, including the pastor … 18 wounded and
individuals who were kidnapped,” Kaboré added in published remarks.

Authorities said some 20 attackers separated men from women close to the church in Pansy. The church building was burned down, and several people were yet to be accounted for, according to Christians familiar with the situation.

The gunmen reportedly also looted oil and rice from shops and forced the three youth they kidnapped to help transport it on their motorbikes. A resident of the nearby town of Sebba, whose name was not identified for security reasons, said Pansy villagers had fled there for safety.

It was the latest in an escalation of Islamic attacks against devoted Christians and moderate Muslims in the area in recent days. Last week, also in Yagha province, evangelical church leaders and several family members were killed, aid workers confirmed.

On February 10, suspected Islamic militants in Sebba seized seven people at the home of a pastor.

“In the early hours of February 11, the deacon of the Evangelical SIM Church, Lankoandé Babilibilé, was shot and killed by unidentified gunmen in Sebba…”, said well-informed advocacy group Open Doors. “His car was stolen and used to abduct Pastor Omar Tindano of the same church, along with two of Omar’s daughters, his son and two nephews. Yesterday, the news broke that Omar, his son, and his nephews had all been executed,” the group explained.

“His daughters were released, physically unharmed, on the same day,” Open Doors added. All five bodies have been recovered, local authorities said.

Lankoandé helped establish the first churches in the Sebba region, while Omar was the president of the Sebba region of the Evangelical Church denomination, Open Doors confirmed. Separately, shooters reportedly attacked an evangelical church in the eastern town of Nagnounbougou. At least two believers were killed in that attack, Christians said.

At the Vatican, Pope Francis expressed concern about the attacks. He urged prayers for the victims after making a similar request and appeal for interreligious dialogue in Burkina Faso in November, following an attack that killed or injured scores of people.

Church observers and activists say attacks against civilians, including Christians, are increasing “at an alarming rate” in the West African nation

Open Doors said Burkina Faso is now ranking 28th on its annual World Watch List of 50 nations where it is most challenging to be a Christian….