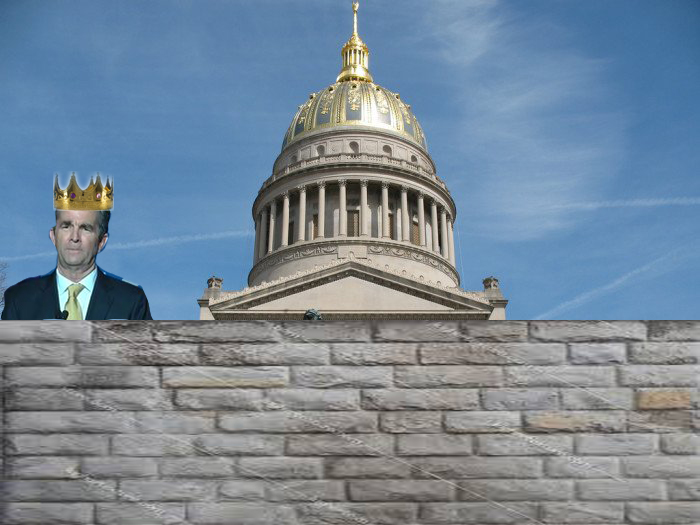 According to the Washington Examiner, Anti-gun Governor Ralph Northam watched his troops scatter in the woods as they ran for political cover, voting down his prized assault weapons and magazine round limit ban in committee. Four moderate Dems jumped ship, and I’m betting a whole bunch more wish they had too.

Senators voted to shelve the bill for the year and ask the state crime commission to study the issue, an outcome that drew cheers from a committee room packed with gun advocates.

Senators voted 10-5 in a committee on Monday to shelf the bill, which aimed to prohibit the sale of certain semiautomatic firearms and the possession of magazines that hold more than 12 rounds for a year so that the state crime commission can study the issue. Four moderate Democrats broke party lines to join Republicans in voting against the legislation.

According to ABC News:

“The governor’s spokeswoman, Alena Yarmosky, said he’s disappointed with the result but determined to continue to press for the measure.”

“We will be back next year,” she said.

“David Majure, a gun-rights supporter who attended the committee hearing, said he’s glad about Monday’s results but not convinced the bill is dead for the year. “

This is what has passed so far:

A bill to restrict citizens’ ability to purchase more than one handgun per month, A bill that requires mandatory background checks for all private sales of guns, and a bill quiring localities to ban guns at public events.

Our Founding Fathers knew our liberties would come under assault by the government, which is why they provided us with our Bill of Rights, including the First and Second Amendments. Liberals are attacking conservatives on both fronts.