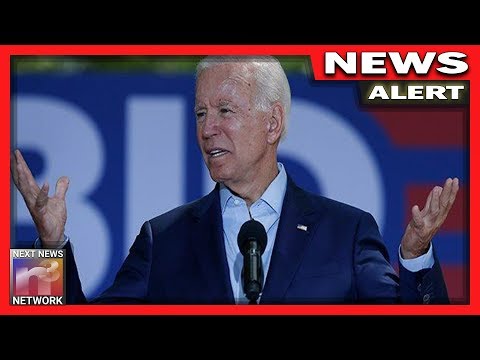 I have been of the belief that Joe Biden has dementia for some time.

At least he hasn’t told any American audiences that he’s glad to be in Ukraine, but this is getting pretty bad nonetheless.

Exactly why is Joe Biden still running at this point?

Most Democrats who were backing him were doing so because they thought he was the more “electable” one than, say, someone like Sen. Bernie Sanders (I-VT). But he’s never won a primary in the three times he’s run for president so how electable is that?

On top of that, he doesn’t seem to know where he is most of the time and all he does is string together things that sound like leftist platitudes.

So here’s chapter number 1,605 on “Joe Biden doesn’t know where he is today.”

"Here in California" – Joe Biden, while in Nevada pic.twitter.com/77zMaSWynG

If you thought that was bad, then there’s this. I don’t even know how to describe it.

Joe Biden: "I had met Sully and his wife at an event in Los Angeles back in the spring, late fall early – I mean late spring, late winter early fall, early – anyway you know what I mean. Back in California." pic.twitter.com/7zER0WLp2U

Biden may not be suffering from full-blown Alzheimer’s yet but he seems well on his way.

Joe Biden seems like no threat to gain the nomination from his party at this point and he seems to have more to lose than gain.

Joe Biden would be wise to drop out of sight now and hopefully, for his own sake, avoid prosecution.

What good can possibly come from him staying in the Presidential race?

It just gives more opportunity for more skeletons to escape from his closet and more time for him to prove to America that he is not mentally fit to lead.