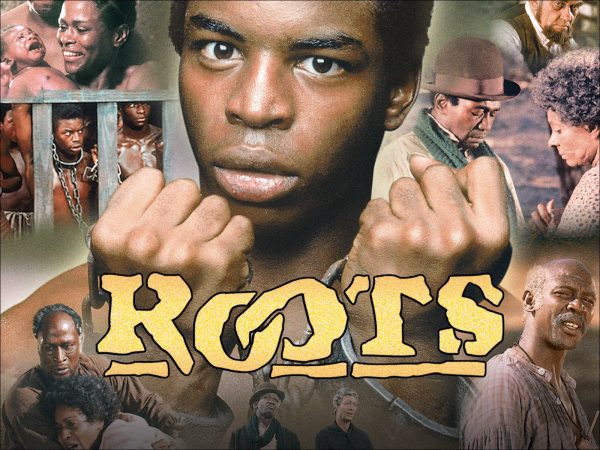 Rarely does a story come out capturing the zeitgeist so perfectly.

Point of clarification: the zeitgeist being the anti-white mentality taught as the highest moral virtue by every segment of society (academia, Hollywood, streaming services such Netflix and HBO, professional sports, advertisements, silicon valley, and corporate America).

A Cedar Rapids man who was arrested Monday is accused of holding a woman captive and forcing her to watch “Roots” — a nine-hour miniseries that chronicles author Alex Haley’s family line from the capture and enslavement of his ancestor Kunta Kinte to the liberation of Kinte’s descendants.

Robert Lee Noye, 52, forced the woman to sit with him, at a residence in the 700 block of Second Avenue SW and watch the series “so she could better understand her racism,” according to a criminal complaint.

When she tried to move, Noye told her to “remain seated and watch the movie with him or he would kill her and spread her body parts across Interstate 380 on the way to Chicago,” the complaint said.

It’s funny: white Americans are forced to endure 12 years of anti-white indoctrination when they attend K-12 public schools, with an even more intense anti-white mindset mandated and reinforced if they attend college/post-graduate educational pursuits.

This story is a metaphor for all white people across America.