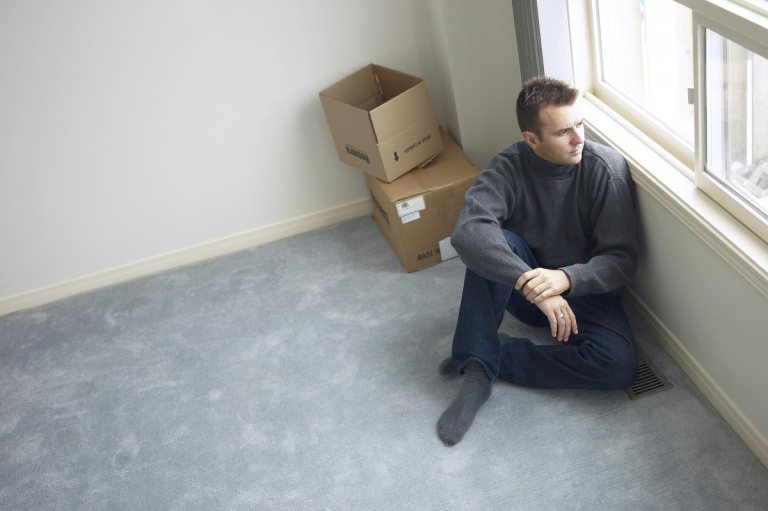 (TNS) Conservatives have a lot of ideas about why Leftist Democrats are so deferential to illegal immigrants, even to the point of conveying extra rights on them that even American citizens don’t get.

Like, say, forbidding your local police department from arresting illegal aliens for not having a driver’s license. Try that out in your city or county and see if you get away with it.

In any event, the Democrat Left has a simple reason for wanting to attract illegal aliens by the throngs and it helps explain 1) their maniacal opposition to President Donald Trump’s immigration enforcement efforts; 2) their maniacal opposition to his border wall; and 3) their deterrence to people here illegal over American citizens, and it is this:

The Left knows its economic, tax, and nanny-government policies are driving Americans out of the cities and states they control, so they need masses of illegal aliens in order to maintain their congressional representation.

Think about the U.S. Census and the Democrats’ vehement opposition to the Trump administration’s efforts to put a citizenship question on the form, even though this was common practice until a couple of decades ago.

And the number of congressional seats.

This fear is compounded by the unpopularity of Democrat policies, which, as Hot Air notes, is leading to an exodus of citizens from Democrat-run states:

This is a trend that’s been building for quite a few years and it shows no signs of slowing down any time soon. A new study reveals that the two states losing the most residents in 2017 and 2018 were once again New York and New Jersey. And who were the big winners in population gains? You might think it would be Texas and Florida, but you’d be wrong. Both of them did see impressive increases, but the biggest winners in the population wars were Arizona, Idaho and Utah.

What do the most vacated states have in common?

They are high-tax states. They hate the Second Amendment. They are heavily regulated. Housing and other costs are, on average, much higher. They are adopting “criminal justice reforms” that are letting career criminals out of jail and keeping people who should be in jail on the streets.

All of which is why the “sanctuary” movement took hold in blue states and blue cities: It’s all about keeping the population numbers at levels that will maintain or surpass current congressional representation. It’s also why the Immigration and Customs Enforcement agency has fallen under such vicious attack – that agency is the face of Trump’s enforcement efforts.

Democrats have figured out that by inflating population numbers with people who have no legal right to be in the country, but are counted anyway, they can eventually tip the balance in the House of Representatives to their perpetual control. And if those people can be given the right to vote someday, the Senate will fall to Democrat majorities as well.

They don’t really care about law and order so much as they care about power, period. Hence the mindless, crazed opposition to the president’s immigration enforcement efforts.

All the more reason to give Trump another four years.