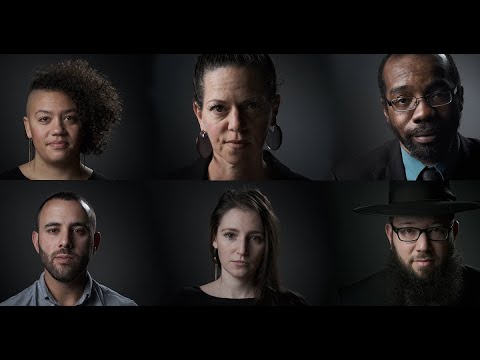 Before we get into this, let me show you a chart from Pew Research. 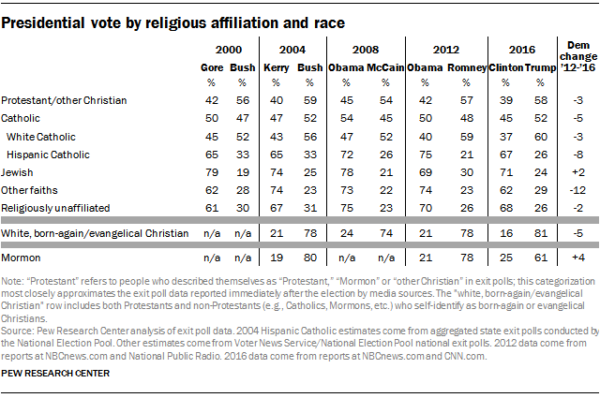 Without going too deep and being labeled anti-semitic, the point is that Jewish people in America have voted Democrat for decades.

So this latest video from Bond the Arc Jewish Action is really inconsequential.

Jewish people would have voted for Trump’s opponent either way.

This is just their latest excuse to vote Democrat.

“Trump and the Republican party represent the greatest threat to Jews in this country.”

Obama was a threat to Jews EVERYWHERE.

69% of Jews voted for Obama, a man who was intent on destroying their homeland.

But, in this country, it is Donald Trump that stands against Jews.

Because the media says so.

The complaint about Trump’s reaction to Charlottesville was not just that it wasn’t sufficient.

Some say that it took him too long to respond.

“So I don’t want to go quickly and just make a statement for the sake of making a political statement. I want to know the facts.”

Some are still angry because they feel Trump made a statement in support of White Nationalist Neo-Nazis.

Reporter: “The neo-Nazis started this. They showed up in Charlottesville to protest –“

Reporter: “George Washington and Robert E. Lee are not the same.”

Reporter: “I do love Thomas Jefferson.”

“So you know what, it’s fine. You’re changing history. You’re changing culture. And you had people — and I’m not talking about the neo-Nazis and the white nationalists — because they should be condemned totally. But you had many people in that group other than neo-Nazis and white nationalists. Okay? And the press has treated them absolutely unfairly.

Trump: “No, no. There were people in that rally — and I looked the night before — if you look, there were people protesting very quietly the taking down of the statue of Robert E. Lee. I’m sure in that group there were some bad ones. The following day it looked like they had some rough, bad people — neo-Nazis, white nationalists, whatever you want to call them.

“But you had a lot of people in that group that were there to innocently protest, and very legally protest — because, I don’t know if you know, they had a permit. The other group didn’t have a permit. So I only tell you this: There are two sides to a story. I thought what took place was a horrible moment for our country — a horrible moment.  But there are two sides to the country.”

He is not a supporter of Neo-nazis and White Nationalists.

Trump is one of the least racist presidents we have had in my lifetime.

Obama, and many other Democrats, choose Islam over any and every racial group and that will not change.

Voting Democrat is a vote for the annihilation of Israel.

Jews that vote Democrat are voting for that.

Why on earth would any self-respecting Jew ever vote Democrat?

I’m sure Pamela Geller asks herself that question on a daily basis.