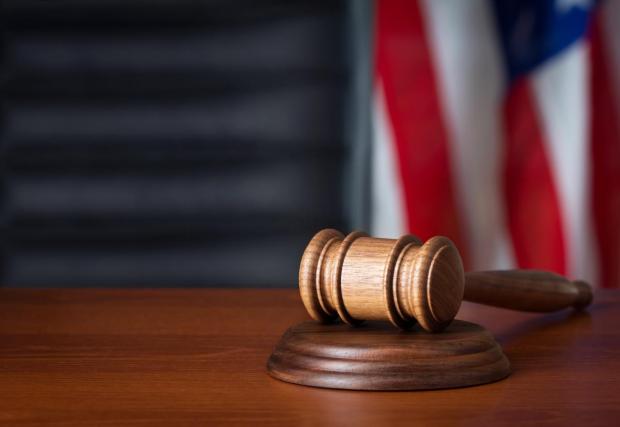 (TNS) Speaking of activist federal judges appointed by President Obama, one of them just blocked the Trump administration from attempting to contain an outbreak of deadly coronavirus in California.

On a day when Chinese President Xi Jinping admitted that, yeah, his country really screwed up in failing to contain the virus and that, yeah, it’s a pretty big deal that he’s very concerned about, U.S. District Judge Josephine L. Stanton assumed the power to decide national quarantine policy instead of the president of the United States.

A court temporarily blocked the U.S. government from sending up to 50 people infected with a new virus from China to a Southern California city for quarantine after local officials argued that the plan lacked details about how the community would be protected from the outbreak.

A federal judge issued a temporary restraining order late Friday to halt the transportation of anyone who has tested positive for the new coronavirus to Costa Mesa, a city of 110,000 in the heart of Orange County.

City officials quickly sought court intervention after learning from the California Governor’s Office of Emergency Services that U.S. officials planned to start moving patients to a state-owned facility in Costa Mesa as early as Sunday.

They said in court documents that local officials were not included in the planning effort and wanted to know why the Fairview Developmental Center was considered a suitable quarantine site and what kind of safeguards were in place to prevent the possible transmission of the virus that has spread worldwide.

“The city has not been part of any of the process that led to the consideration of the site, and it would be unfair to not include us in this kind of significant decision that has great impact on our community,” Mayor Katrina Foley told the Orange County Register.

Since coronavirus has the potential to become a pandemic in the U.S. as it has in China and elsewhere it has spread, what makes local officials believe they should have the same standing and authorities vested in the president and the Executive Branch to make these decisions?

And a federal judge, too, for that matter?

By design, a quarantine means that everyone involved is on lock down and is not free to come and go as they please until they have been medically cleared, which, for this virus, takes about two weeks. So does it really matter which building is used for the quarantine?

The fact is, the federal government has ultimate authority to decide how best to handle this outbreak, period. And furthermore, the Trump administration had already sought and obtained cooperation with state officials in California, so what’s the hold-up?

Right now, the people under quarantine are being housed at Travis Air Force Base, an active duty military facility charged with, among other duties, homeland defense, but under federal rules, they cannot remain there, the Times said.

What’s more the Fairview center seems perfect; it “is a 109-acre campus that was once home to about 2,000 people with intellectual and developmental disabilities. It’s now nearly empty as the state has moved residents into community homes and other living situations,” the Times said.

If President Trump manages nothing else during his remaining first term and full second term, he should work with the Justice Department and, hopefully a GOP Congress, retake power from judicial activist judges who assume the authority to make national policy, especially in emergent situations.