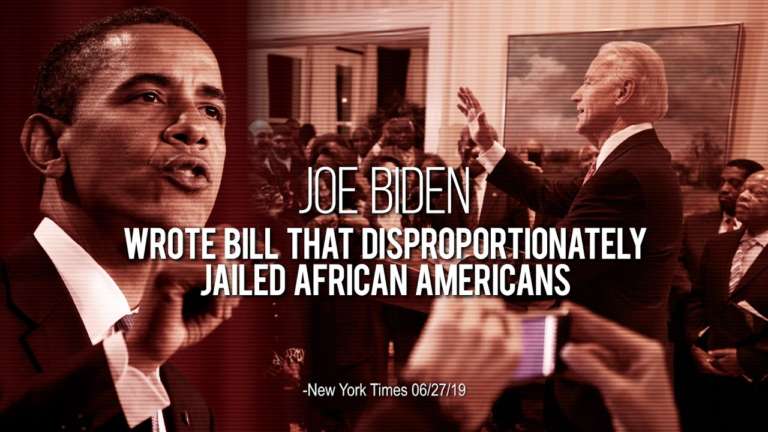 “[T]his despicable ad is straight out of the Republican disinformation playbook, and it’s clearly designed to suppress turnout among minority voters in South Carolina by taking President Obama’s voice out of context and twisting his words to mislead viewers,” Obama spokesperson Katie Hill told NBC News.

Watch the ad below.

LMAO! Too bad dude- you said it, you did it and you are garbage.