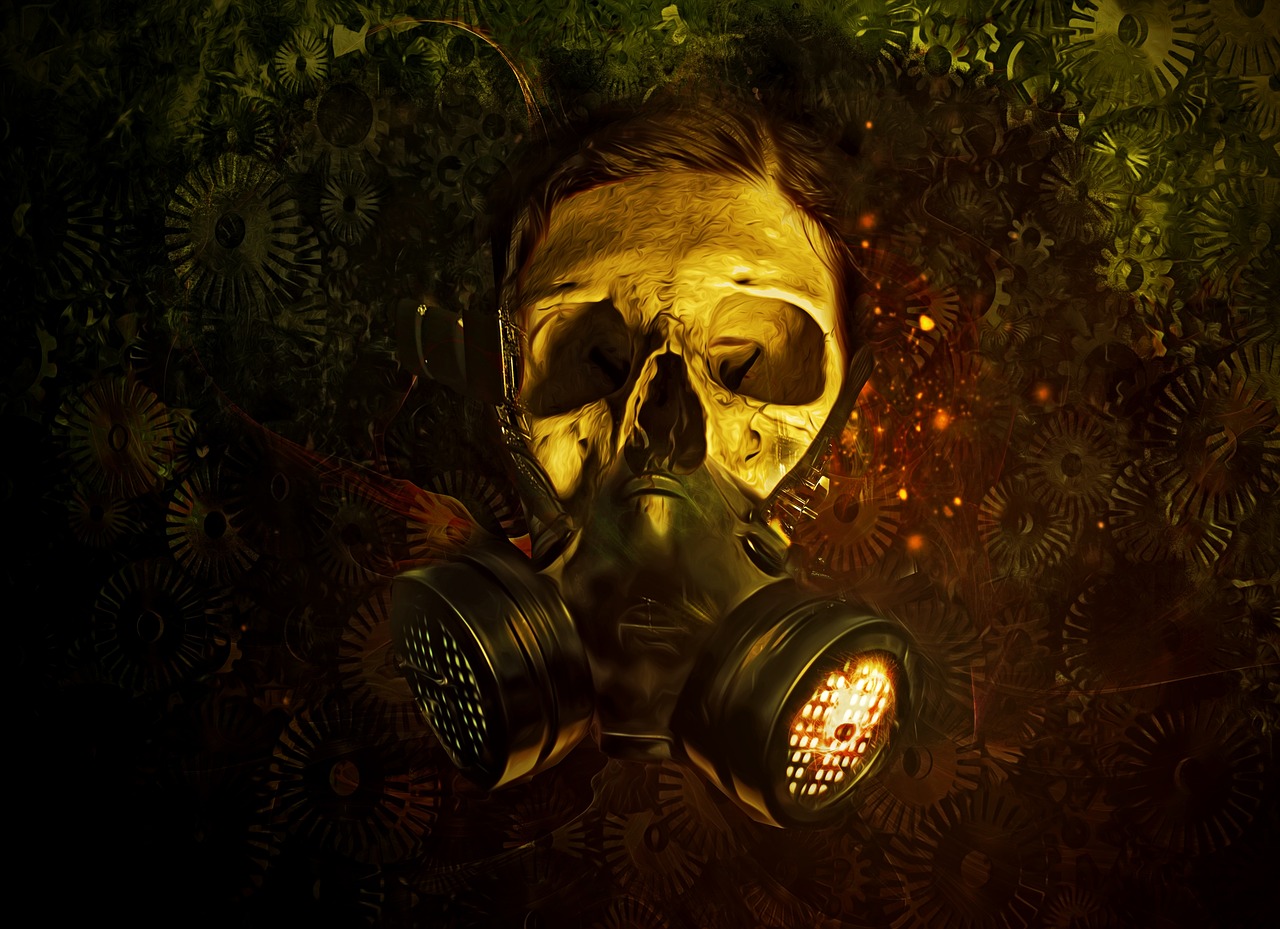 The CDC has announced that there is a newly confirmed coronavirus case in northern California, and authorities have no idea how the victim was exposed to the virus.  This particular individual had not traveled to a foreign country lately and also had not had any contact with a known infected patient.  In other words, it appears that this individual was infected by someone that the CDC does not know about yet.  As soon as this news dropped, financial markets started freaking out and there was an explosion of speculation on social media.  Have the efforts to contain the coronavirus in the United States failed?  And if people are going this crazy even though not a single American has died from this virus yet, what is going to happen if people start dropping dead in the streets?

The global tipping point we have been waiting for has now arrived.  The number of new coronavirus cases outside of China is now surpassing the number of new coronavirus cases being reported inside China each day, and this virus continues to pop up in even more countries.  On Wednesday alone, Norway, Greece, Romania, North Macedonia, Pakistan and Brazil all reported their very first cases.  In fact, the case in Brazil was the very first to be reported in all of South America.

But most Americans don’t care too much about what is going on in the rest of the world.  What they do care about is what is happening within our own borders, and a lot of people are extremely concerned that there is now a confirmed case of “unknown” origin in northern California…

The Centers for Disease Control and Prevention on Wednesday confirmed an infection in California that would represent the first U.S. person to contract the virus despite not visiting a foreign country recently or coming in contact with an infected patient.

“At this time, the patient’s exposure is unknown,” the CDC said in a statement. “It’s possible this could be an instance of community spread of COVID-19, which would be the first time this has happened in the United States. Community spread means spread of an illness for which the source of infection is unknown. It’s also possible, however, that the patient may have been exposed to a returned traveler who was infected.”

This announcement came just one day after Dr. Nancy Messonnier of the CDC warned that the U.S. should get prepared for a widespread outbreak of this virus…

Nancy Messonnier, director of the National Center for Immunization and Respiratory Diseases at the Centers for Disease Control and Prevention, said Tuesday the agency expects a sustained transmission of the virus and called for businesses, schools and communities to brace themselves and plan for potential outbreaks.

Also on Tuesday, San Francisco Mayor London Breed declared a state of emergency even though there were no publicly confirmed cases in San Francisco at the time…

“Although there are still zero confirmed cases in San Francisco residents, the global picture is changing rapidly, and we need to step up preparedness,” Breed said. “We see the virus spreading in new parts of the world every day, and we are taking the necessary steps to protect San Franciscans from harm.”

Is it possible that they already knew about this case of “unknown” origin in northern California on Tuesday?

And could it be possible that there are already many more cases that have not been publicly announced yet?

I understand that one of their top priorities is to keep the public calm, but the American people deserve to know if they are at risk of potentially catching a very deadly virus.

We have already seen how rapidly this virus can spread.  A week ago, there were hardly any confirmed cases in South Korea, and now there are 1,595.

In Italy, the number of confirmed cases has now risen above 400, and approximately 100,000 Italians have essentially been placed under quarantine…

Italy now has 400 cases — the largest outbreak outside Asia. And the virus is spreading across Europe, with several countries reporting their first cases, including Norway, Romania, Georgia, and North Macedonia. Many European countries are now implementing emergency measures, with Italy effectively placing 100,000 under quarantine with travel restrictions.

But as this virus continues to spread all over the planet, what are we going to do to try to contain it?

After all, we can’t exactly quarantine the entire world.

On Wednesday, President Trump continued to insist that this coronavirus outbreak is “under control”…

Trump has repeatedly downplayed the coronavirus threat, saying it was “under control.”

“The people are getting better. They’re all getting better,” Trump said Tuesday. “I think that whole situation will start working out. A lot of talent, a lot of brainpower is being put behind it.”

Hopefully this outbreak will start to fade when warmer weather arrives, and hopefully we won’t even be talking about it by the time the election rolls around in November.

But a number of experts are insisting that we truly are facing a worst case scenario.  For example, one Harvard epidemiologist is projecting that “40 to 70 percent” of the entire population of the world will get the virus…

But here’s one forecast that caught our eyes from The Atlantic. It is titled, “You’re Likely to Get the Coronavirus.” That piece quotes extensively a Harvard epidemiologist. The article describes him as a cautious professional, the kind of person who carefully considers every word and then backs it with data.

What the professor told the magazine is this: “I think the likely outcome is the coronavirus will ultimately not be containable.” He went on to predict that in the next year 40 to 70 percent of the people on Earth will be infected with coronavirus.

If his projection is accurate, tens of millions will die.

So let us hope that he is dead wrong.

And Zero Hedge has just reported on a brand new study that was just released that has discovered that this coronavirus has “an ‘HIV-like mutation’ which allows it to bind with human cells up to 1,000 times stronger than the Sars virus”…

While mainstream scientists continue to perform mental gymnastics to insist that the new coronavirus wasn’t man-made, new research from scientists in China and Europe reveal that the disease happens to have an ‘HIV-like mutation’ which allows it to bind with human cells up to 1,000 times stronger than the Sars virus, according to SCMP.

Recall that at the end of January, a team of Indian scientists wrote in a now-retracted, scandalous paper claiming that the coronavirus may have been genetically engineered to incorporate parts of the HIV genome, writing “This uncanny similarity of novel inserts in the 2019- nCoV spike protein to HIV-1 gp120 and Gag is unlikely to be fortuitous in nature,” meaning – it was unlikely to have occurred naturally.

Fast forward to new research by a team from Nankai University, which writes that COV-19 has an ‘HIV-like mutation’ that  allows it to quickly enter the human body by binding with a receptor called ACE2 on a cell membrane.

If this information is accurate, that would help to explain why this virus spreads at lightning speed once it hits a particular area.

At this moment, you might not have any confirmed cases in your area.

But by this time next week you could potentially have a thousand people walking around with the virus in your community.

So use the time that you have now to make preparations, because in the not too distant future you might be avoiding going out in public as much as possible.