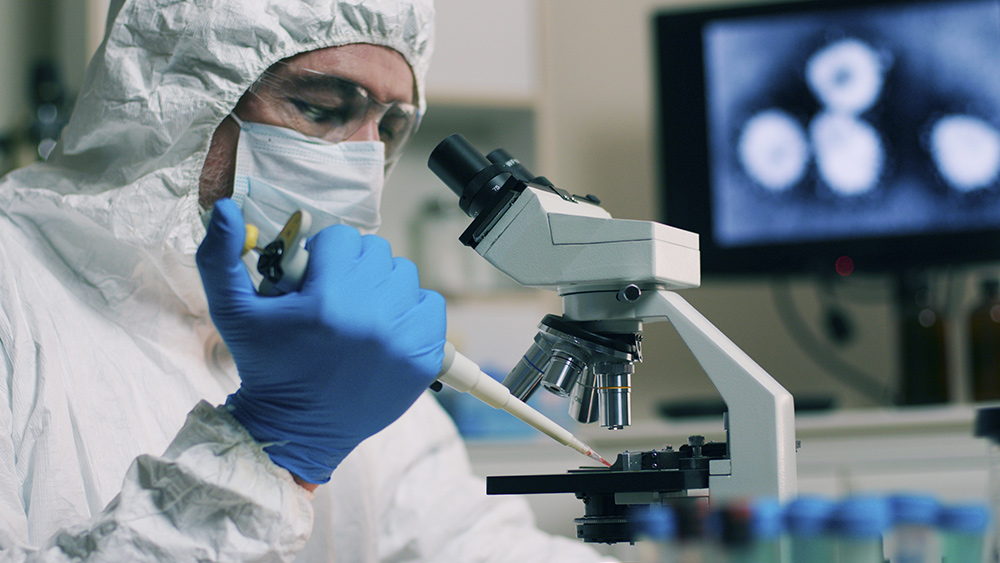 (Natural News) The State of Oregon held a press conference this evening, announcing a “presumptive case” of coronavirus infection in Washington County. As we’ve now seen across the entire country for the last three weeks, lab testing of this person was prohibited by the CDC, which allowed the virus to spread for weeks by withholding permission for state public health labs to conduct coronavirus testing on their own.

Earlier today, the Oregon Health Authority was granted permission by the CDC to start conducting tests for the very first time (before today, Oregon had conducted exactly zero tests, just like California, Hawaii, Florida and nearly every other U.S. state). Within hours, Oregon identified a coronavirus infection. “The lab tested the sample today—only hours after it validated the new CDC test kit,” reports the Oregon Health Authority.

From the full press release:

The case was not a person under monitoring or a person under investigation. The individual had neither a history of travel to a country where the virus was circulating, nor is believed to have had a close contact with another confirmed case—the two most common sources of exposure. As such, public health officials are considering it a likely community-transmitted case, meaning that the origin of the infection is unknown.

The patient is now quarantined just today, after weeks of exposing staff and students in the Lake Oswego school district

It appears the individual was a school teacher or staff member. Also from the press release:

The individual spent time in a school in the Lake Oswego school district and may have exposed students and staff there. Public health officials will investigate potential exposures there and contact employees and families of children to let them know next steps.

The CDC’s mission was well accomplished, it seems, in delaying state-level testing for the coronavirus, allowing it to spread for 3-4 weeks while the lying mainstream media ran with a bogus “it’s no worse than the flu” cover story.

Over the next several days, we are all about to witness an explosion of confirmed coronavirus cases in the United States as state and local public health labs begin ramping up testing, ultimately reaching a combined capacity of 10,000 tests per day over the next few weeks, according to the former head of the FDA.

President Trump has dispatched V.P. Mike Pence to carry out what is essentially a propaganda role to try to convince the American people to buy more stocks and don’t notice the collapsing global supply chain. With each passing day, this looks like the end of the Trump presidency. Instead of putting legitimate scientists, virologists or epidemiologists in charge of the nationwide pandemic project, we’ve got Mike Pence, a former Goldman Sachs banker, a publicist and probably a mime, too, for all we know.

None of them have any real clue about infectious disease. We’re not saying they’re bad people, but managing a viral outbreak requires very specific technical knowledge and training, and these people flat out don’t have it. Trump is receiving horrible advice on all this, and he’s chosen the wrong people to run the pandemic response team.

Putting Mike Pence in charge of a viral outbreak is sort of like putting Jeff Sessions in charge of the DOJ. Look what happened there…

Why it’s WAY worse than the flu

On a financial note, you can’t just keep cheerleading the stock market while denying the reality of a pandemic that could quite literally kill millions of Americans. If just 50% of the U.S. population gets infected, a 2% mortality rate for the coronavirus would result in 3.3 million deaths.

After the first 100,000 people are infected in America and the hospital beds are overrun, let’s see how many oblivious morons are still claiming it’s no worse than the flu.

It’s hard enough to save people from the coronavirus. But saving people from their own stupidity is darn near impossible. Some people, it seems, are destined to be virus food.

Watch this segment to learn more: