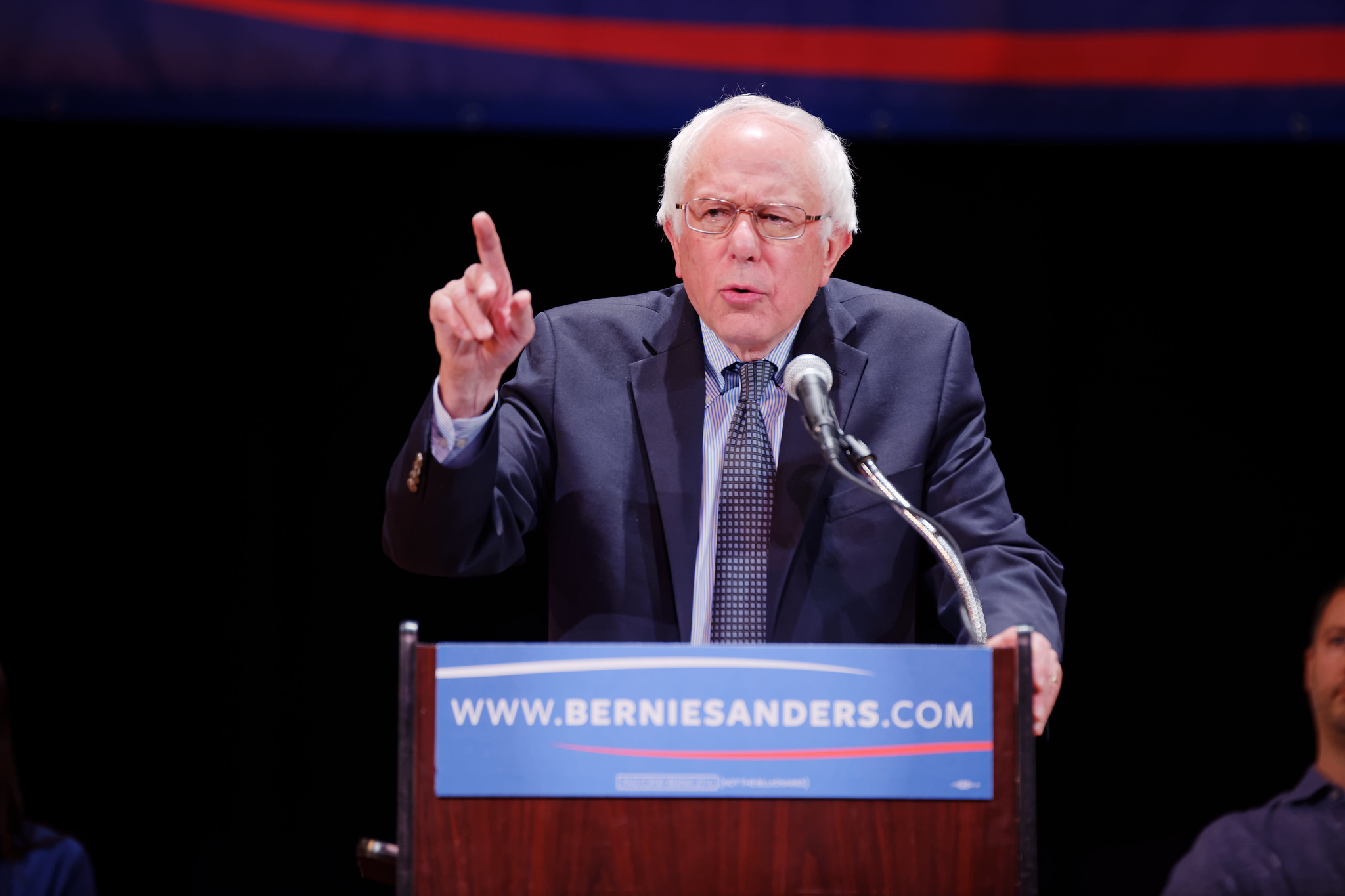 It says a lot about the 2020 Democratic field when Michael Bloomberg’ defense of capitalism became a point of offense during his first presidential debate.

“We’re not going to throw out capitalism,” Bloomberg said. “We’ve already tried that. Other countries tired that. It was called communism and it just didn’t work.”

Senator Bernie Sanders, the self-described socialist, took umbrage with this historically accurate comment from the former mayor of New York. Calling it a “cheap shot,” Sanders insisted that Bloomberg focus on “democratic socialism, not communism.”

Never mind that in the 1980s, Sanders publicly praised the Cuban Revolution and Fidel Castro. Never mind that he honeymooned in the Soviet Union, praised its housing prices, and denigrated America in enemy territory. Never mind that he praised Nicaraguan Sandinista leader Daniel Ortega, a man accused of crimes against humanity not just during the revolution, but as recently as 2018.

Never mind all that. Let’s honor Sanders’ request, and focus instead on “democratic socialism.”

The problem is that the Nordic model Sanders points to as the ideal for democratic-socialism has fallen apart. Sweden ranked as one of the top 20 most market-oriented economies in the world in 2019, just behind the United States. This Scandinavian nation may indeed have been a socialist-leaning state in the 1970s and 80s, but the problems kept mounting. Entrepreneurs were taxed into fleeing the country, workers wound up making more money sick than working full healthy days, and there ended up being 151 people deriving their income from the government for every 100 who earned their money from the private sector.

This changed in the 1990s when a wide-ranging set of taxes were either cut dramatically or eliminated entirely. The welfare system was reduced and Sweden’s top-notch marks for equality fell away. But the Swedes were happy to take that trade off.

Sanders clearly needs to update his knowledge of Scandinavian economies by a few decades.

But you don’t need to accept American publications’ words on the misconception surrounding the “Nordic model.” You can hear it straight from the Scandinavians themselves.

Johan Hassel is a party official for Social Democrats, Sweden’s ruling party. He attended a Sanders rally this year in Iowa and was utterly unimpressed.

“It was like being at a Left Party meeting,” Hassel said according to Yahoo News. “It was a mixture of very young people and old Marxists, who think they were right all along. There were no ordinary people there simply.”

The Left Party which Hassel derogatorily referred to was called the Communist Party of Sweden from 1921 until 1967, when it renamed itself Left Party – the Communists. The Communist reference was only dropped from the party’s name in 1990.

Even in the last election cycle, the Scandinavians were blasting Sanders for falsely conflating their countries’ models with socialism.

In 2015, then Danish Prime Minister Lars Løkke Rasmussen gave a speech at Harvard University’s Kennedy School of Government, where he in no uncertain terms defied the idea that his country utilized a socialist economy.

“I know that some people in the U.S. associate the Nordic model with some sort of socialism. Therefore, I would like to make one thing clear, Denmark is far from a socialist planned economy,” Rasmussen said. “Denmark is a market economy. The Nordic model is an expanded welfare state which provides a high level of security for its citizens, but it is also a successful market economy with much freedom to pursue your dreams and live your life as you wish.”

To be sure, much of the welfare state that Denmark has, as Rasmussen explains it, might fit into Sanders’ platform. But to see such a straightforward rebuke of an active presidential candidate in an ally’s election is stunning indeed.

Rasmussen later noted that the Scandinavian welfare structures emerged over more than 100 years, and in the context of small, largely homogenous societies. Regardless, the free market still reigns supreme in Scandinavian countries.

“We have a flexible labor market,” Rasmussen said, once again emphasizing the free market status of Denmark’s economy, “Companies can easily hire, and, perhaps even more important, fire workers. It allows employers to quickly change and reallocate resources.”

Rasmussen and Hassel are right to defend their countries from being saddled with the socialist label. With the huge death toll that socialism and its sister ideology communism have been responsible for in world history, almost any country’s leaders would want to distance themselves from such bloodshed.

“Our economic freedom is at the level of the United States, and Denmark is a good place to invest,” Rasmussen later said.

It’s a lesson you’d think Sanders would have learned by now.

Anders Koskinen is an Editorial Associate at Intellectual Takeout. He earned his BA from the University of Minnesota in December 2016 where he graduated with a double major in Journalism and Political Science. He previously wrote at Alpha News and worked for Guns.com as a copywriter.

In his spare time, Anders enjoys reading, writing, and researching baseball with the Society for American Baseball Research. He has given two presentations to the Minneapolis-based Halsey Hall chapter thus far and serves as its secretary. He is also involved in the young adult group at his church.