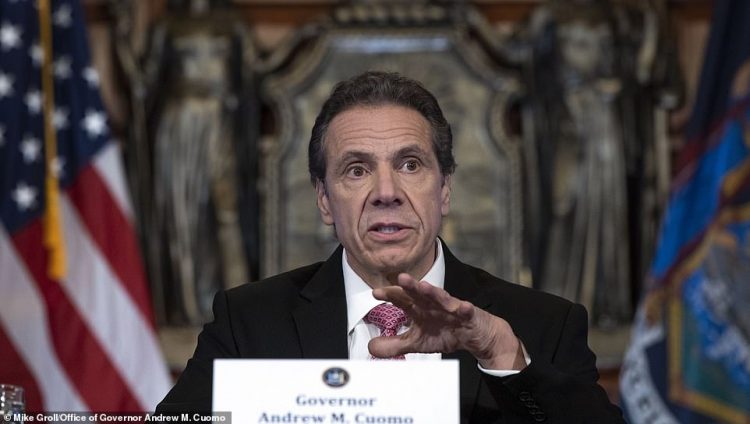 Stockpiling ventilators when he is not releasing rapists and mugging for the corona cameras.

New York Governor Andrew Cuomo acknowledged Friday the state did have a stockpile of unused ventilators, despite his complaints the federal government was not sending enough.

Cuomo responded to a comment from President Donald Trump on Twitter that there were thousands of ventilators in New York not being used.

“Yes, they’re in a stockpile because that’s where they are supposed to be because we don’t need them yet,” Cuomo said. “We need them for the apex, the apex isn’t here, so we’re gathering them in a stockpile.”

Cuomo’s comments demonstrate there is not an immediate shortage in ventilators in the city, despite alarming reports.

“We don’t need them today, because we’re not at capacity today, that’s why they’re not deployed because they’re not needed,” Cuomo said.

The governor has repeatedly complained that the federal government is not sending enough ventilators to New York.