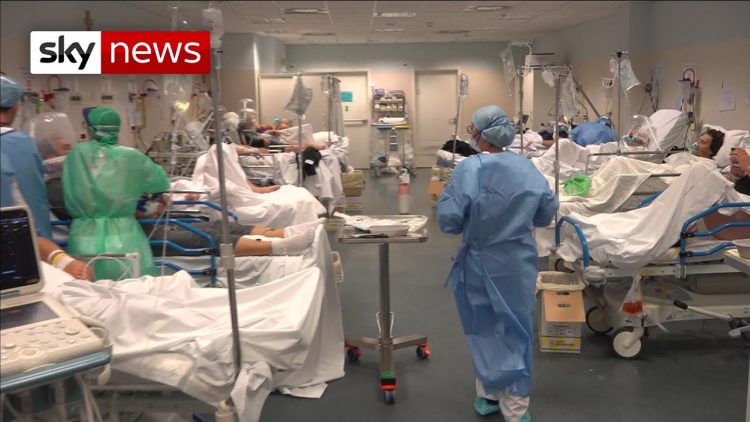 CBS, CNN, it’s all the same, isn’t it?  Well, it’s amazing, but recently, CBS was busted using footage from Italy to describe conditions that they claimed were going on in New York City.

First, take a look at this footage used by SKY News, the same outlet that openly declared the beginning of the New World Order, on March 22 in their report on Italy.

Now, take a look at the CBS footage from March 25 as they are covering New York City and notice them interject the exact same footage as though it were occurring in NYC.

This is the very definition of fake news.  It’s not an error, it’s a fabrication.

These outlets are acting criminally as they deceive the people out of their liberties and people like Andrew Cuomo and the useful idiots in the media are all too happy to take advantage and not let a good crisis go to waste in their state, and so are the representatives and president in DC.