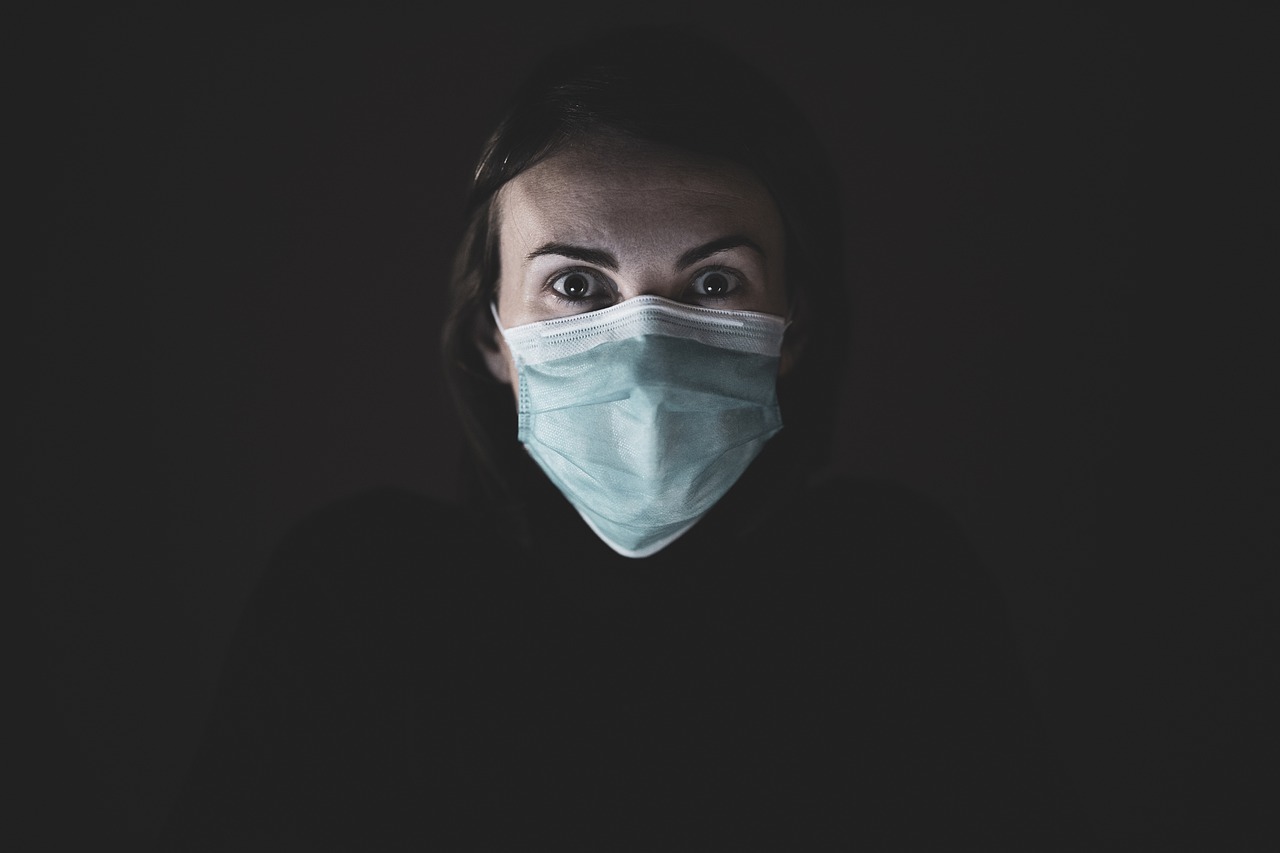 It wasn’t supposed to happen this rapidly.  It seems like the coronavirus pandemic has been raging in New York for a really long time, but it was only just over a month ago when the first case in the state was confirmed.  Of course now the entire state has been put under a “shelter-in-place” order and New York City is quieter than it has ever been in modern American history.  And just like we saw in China and in northern Italy, dead bodies are piling up so quickly that authorities don’t know what to do with them all.  In both China and Italy it got to the point where cremation centers were running around the clock, and now that is happening in New York City too…

New York City crematories are extending their hours, burning bodies into the night. The state has started a running tally of all cremations and burials. City officials are surveying upstate cemeteries for temporary interment sites.

The destructive spread of the coronavirus through New York has not yet reached its peak, but those who put the dead to rest have never been busier.

It is hard to believe that this is actually taking place in the United States.

We are supposed to have the greatest healthcare system on the entire planet, and yet we are unable to keep people from dropping dead left and right.

In fact, so many New Yorkers are dying in Brooklyn that their hospitals are being compared to “a conveyor belt”…

Bodies of coronavirus victims are flowing through Brooklyn hospitals ‘like a conveyor belt’ and as many as 130 more mobile morgues are on their way to New York City to store them as experts warn that the death toll in the US pandemic epicenter could reach 16,000.

Hospitals and healthcare professionals are struggling to bring the crisis under control and the city is becoming overwhelmed with dead bodies as the pandemic is poised to kill more New Yorkers than 9/11.

Hopefully all of those mobile morgues will arrive in NYC very quickly, because at this point authorities are running out of places to put all the dead bodies.

If you can believe it, the media is actually reporting that some dead bodies have been “left lying in refrigerated trucks for days”…

A domino effect has meant victims’ bodies are left lying in refrigerated trucks for days as there is not enough space in hospital morgues, funeral homes can’t keep up with demand and cemeteries are operating less than usual due to the city’s lockdown and social distancing rules.

Mobile morgues have been drafted in to plug the gap and the city’s medical examiner’s office has taken control of the disposal of bodies and started taking in bodies to its five facilities.

If things are this badly already, what is going to happen if the daily death toll doubles or triples?

Images of medical workers transferring dead bodies into refrigerated trucks outside of New York hospitals have captivated the entire nation, and let us pray that this pandemic doesn’t get this bad in the rest of the country.

▶️ Medical personnel transfer bodies into and out of a refrigerated truck placed outside Brooklyn Hospital Center in New York City Wednesday in order to deal with a spike in COVID-19 deaths.

“We’re putting them out near major hospitals as a precautionary measure to prepare for the worst-case scenario," a spokesperson said.

New York City is building a temporary morgue to deal with an expected influx of deaths from the coronavirus outbreak pic.twitter.com/xcc0fNB9Ex

Over the past 24 hours, about 29,000 more confirmed cases have been added to the rapidly growing U.S. total.

That is the largest daily increase so far.

As the number of infected people rises, the strain on our healthcare system is only going to get worse.

In New York City, first responders are already stretched so thin that they have been ordered to no longer take heart attack victims that cannot be revived on the scene to the hospital…

Cardiac arrest victims whose hearts cannot be restarted at the scene are now being left there — rather than being brought to coronavirus-strained hospitals for further revival attempts, according to a new guidance for medical responders.

The Regional Emergency Medical Services Council of New York, which oversees the city’s ambulance service, issued the guidance on Tuesday in a letter obtained by The Post.

Unfortunately, more very difficult policy decisions will have to be made if this virus keeps spreading like wildfire.

It is stunning how much things have changed in New York City in just over a month.  Over a thousand members of the NYPD have tested positive, and even New York Governor Andrew Cuomo’s brother has caught the virus…

“This virus came at me, I’ve never seen anything like it,” Cuomo said, telling viewers that he was racked with a fever of around 103 degrees “that wouldn’t quit.”

“It was like somebody was beating me like a piñata,” he continued. “I was shivering so much . . . I chipped my tooth.”

Thankfully, not everyone that is infected has that sort of an experience, but there have been enough severe cases in New York that the state is on the verge of a ventilator shortage…

“Right now, we have a burn rate of about six days in the stockpile,” Cuomo said. “We have extraordinary measures in place that can make a difference if we run into a real ventilator shortage.”

The governor said just 2,200 ventilators remain in the state’s stockpile. An additional 350 a day are needed to save coronavirus-stricken patients.

Once there aren’t enough ventilators to go around, doctors will be faced with making grim choices about who lives and who dies.

This is yet another reason why you want to avoid getting this virus at all costs.  You don’t ever want to find yourself in a position where a doctor that you don’t even know decides if you get to live or not.

Of course some people never make it to the hospital at all.  On Thursday morning, authorities found a 62-year-old man dead on the floor of a subway train…

It was a grim discovery on a subway train in the Astoria section of Queens early on Thursday morning. Passengers reported an unconscious person on an ‘N’ train at the Ditmars Boulevard Subway Station on 35th St.

Police got the call just before 4:30 a.m. and when they got there they found that the 62-year-old victim was dead on the floor of the train.

At this point we don’t know if that man had coronavirus or not.

But considering the fact that we have seen videos of people dropping dead from the virus all over the world, it certainly wouldn’t be a surprise if he did.

Scientists kept warning us that someday a major pandemic like this would happen, but most Americans didn’t take those warnings seriously.

Now COVID-19 has become the third leading cause of death in the United States, and some experts believe that it will actually take the top spot in a few weeks.

Hopefully the measures that have been taken all over the nation will start to “flatten the curve”, but even if that happens it appears that we are in for a very, very long battle with this virus.  Just consider what Dr. Anthony Fauci told the media earlier this week…

Dr. Anthony S. Fauci says that the United States will not come out of lockdown until there are no “new cases” of coronavirus, prompting some to question precisely how long that will be.

During yesterday’s White House briefing, Fauci, who has become the face of America’s response to the coronavirus, was asked by a reporter whether social distancing measures will be imposed until there is a drug or vaccine to treat COVID-19.

“I think if we get to the part of the curve that Dr. Birx showed yesterday when it goes down to essentially no new cases, no new deaths at a period of time. I think it makes sense that you will have to relax social distancing,” Fauci said.

So how long will it take to get to “essentially no new cases”?

And will our economy be allowed to continue to collapse until that happens?

Of course this coronavirus pandemic is not the only major crisis the world is dealing with right now, and the truth is that “the perfect storm” is just heating up.

Unfortunately, most Americans are still completely clueless about what is transpiring, and most of them are still desperately hoping that things will eventually return to “normal” somehow.