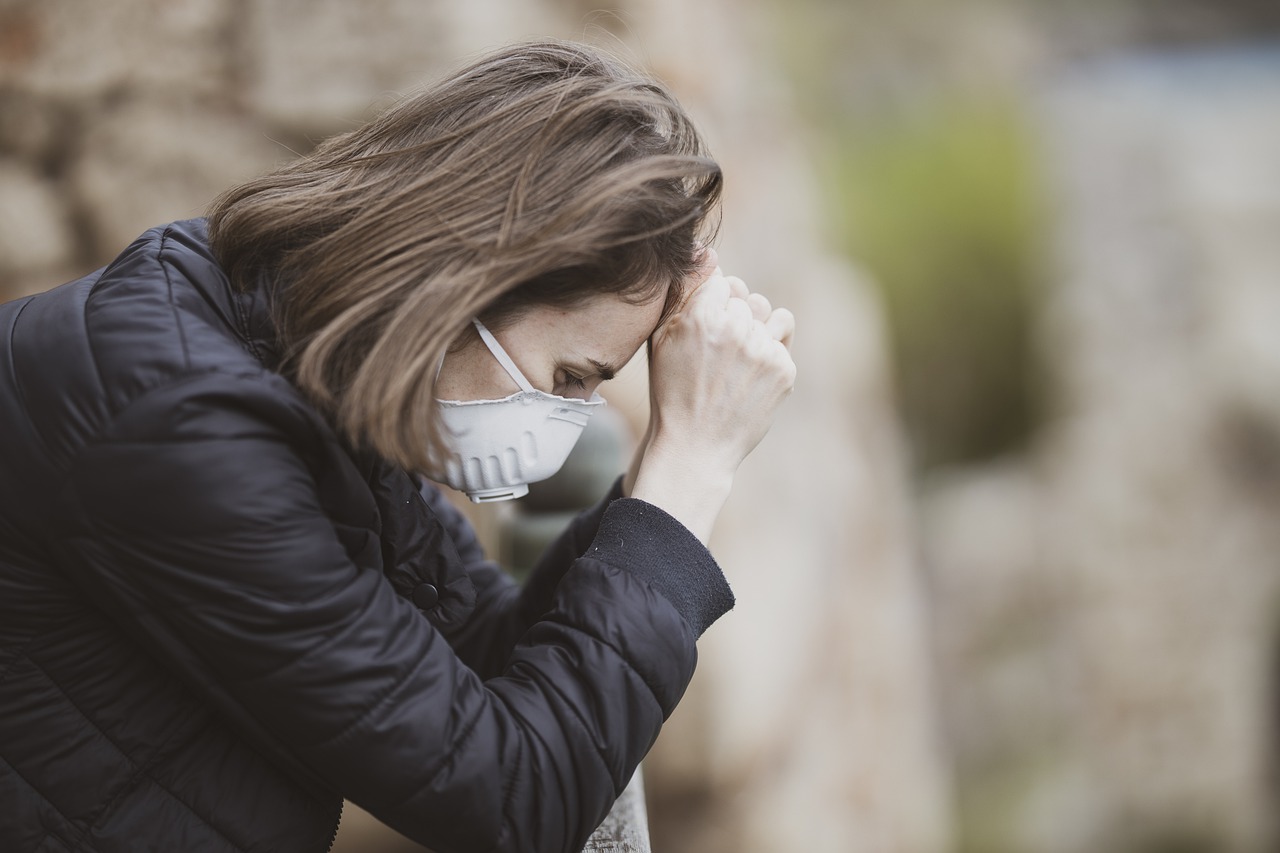 It is during times of great crisis that we find out who we really are.  Now that strict “shelter-in-place” orders have been instituted all over the world, most people have a lot more free time than usual.  Of course some are using all of this extra free time for constructive purposes, but many others have decided that “self-medicating” is the best way to “cope” with this coronavirus pandemic.  When under great pressure, people tend to gravitate to whatever is most important to them, and that is why what we are witnessing during this pandemic is so alarming.  Just check out these new numbers…

Self-medicating is all the rage. U.S. states including California, Colorado, Oregon and Alaska where cannabis is legal have reported 50% sales increases from March 16 and March 22, according to Flowhub. Online booze sales in the United States rose 243% in the week ending March 21, according to market research firm Nielsen. Binge buying drove British alcohol sales up 22% in March, according to Kantar.

Of course some of the sales increases can be explained by the fact that people have been stocking up on just about everything in recent days.

At this point, most Americans have suddenly become “preppers”, and online grocery delivery services have been absolutely overwhelmed…

As the crisis hit, delivery orders surged as millions of Americans stayed home. During the week of March 2, even before some cities and states imposed “stay at home” orders, Instacart, Amazon, and Walmart grocery delivery sales all jumped by at least two-thirds from the year before, according to Earnest Research. Instacart, a platform that partners with more than 25,000 stores in North America, says orders in more recent weeks have surged 150%.

As a result, customers in hard-hit New York City are waiting days to schedule deliveries that usually take just hours.

Needless to say, the law of supply and demand tells us that as demand for basic essentials goes up it is inevitable that prices will rise as well.

And we are already starting to see this.  In fact, it is being reported that the wholesale price of eggs has shot up 180 percent…

If you’re used to starting your day with coffee, orange juice, bacon, toast and some eggs, brace yourself – the price of wholesale eggs in the U.S. has skyrocketed to a shocking 180 percent from its regular price. And reports reveal that increased buying due to the coronavirus (COVID-19) pandemic is to blame.

As long as fear of the coronavirus persists there will continue to be more “panic buying”, and shortages will begin to emerge.

In fact, Johnson & Johnson is publicly admitting that there is already a serious shortage of Tylenol…

A spokesperson for Johnson & Johnson, the makers of Tylenol, acknowledged the shortage and said the company is working to overcome it.

“We are experiencing record high demand for Tylenol, and despite our producing and shipping product at historic highs, we are experiencing a temporary shortage in some regions in the US,” said Kim Montagnino, Global Corporate Media Relations Senior Director. “We are committed to maintaining our increased production, including running lines up to 24/7 to maximize supply.”

And this may come as a surprise to many of you, but according to USA Today we are also facing a very serious shortage of webcams as well…

Logitech, the company that dominates webcam sales, is sold out of every one it makes. Amazon and Best Buy are out of stock. And price gougers on eBay are selling used models for as high as $420, or more than twice as much as the most expensive Logitech model, the $199 Brio.

“Global demand for webcams is needed from all remote workers, students and in the health care space,” notes analyst Jeremiah Owyang, who himself was able to snag a unit in early March, before they sold out.

With so many people working from home now, demand for webcams has spiked like never before, and it is unclear when they will be widely available again.

Now that most of the country has been locked down, economic activity has come to a standstill, and many Americans are starting to become very desperate for things to return to “normal”.

But even though most Americans are staying home, this virus continues to spread.

In New York City, nearly 20 percent of the entire police force was out sick on Monday…

On Monday, April 6, 2020, 6,974 uniformed members of the NYPD were on the department’s sick report which accounts for 19.3% of the uniformed workforce.

1,935 uniformed members and 293 civilian members of the NYPD have tested positive for the coronavirus.

And on Tuesday the death toll in New York City surged to the highest level yet even though a “shelter-in-place” order has been in place for quite some time now.

That is not good at all.

Only those tested before they die are counted as COVID-19 victims, a New York City councilman said Monday, sparking fears the actual death toll could be far higher than the 3,400 already recorded.

Mark Levine tweeted: ‘Now only those few who had a test confirmation *before* dying are marked as victims of coronavirus on their death certificate. This almost certainly means we are undercounting the total number of victims of this pandemic.’

So what is the true death toll?

We don’t really know, but what we do know is that the number of people “dying at home” in New York City is now close to 10 times higher than normal…

But another 200 city residents are now dying at home each day, compared to 20 to 25 such deaths before the pandemic, said Aja Worthy-Davis, a spokeswoman for the medical examiner’s office. And an untold number of them are unconfirmed.

Overall, the number of confirmed deaths continues to rise all over the country at a very disturbing pace.

The very first confirmed death from the coronavirus in the United States was announced at the very end of February, and now just over a month later the numbers are really getting crazy…

The number of Americans who have died from coronavirus has nearly doubled in the first week of April alone compared to last month’s entire death toll.

The death toll from the pandemic now stands at 11,000 with more than 368,000 confirmed infections across the United States.

Figures show the number of fatalities has increased drastically by 7,000 in the first six days of April.

Of course most people are assuming that this pandemic will eventually fade (true) and that life in America will soon return to normal (definitely not true at all).

We have entered a time when everything that can be shaken will be shaken, and our world will never be the same again.

Some will respond to adversity by becoming the best people that they can possibly become, while others will “cope” by wallowing in depression, despair and very self-destructive addictions.

You can’t control global events as they spin out of control, but you can control how you respond to them.

You were born for such a time as this, and I encourage all of you to embrace the great challenges that have now been put in front of us.