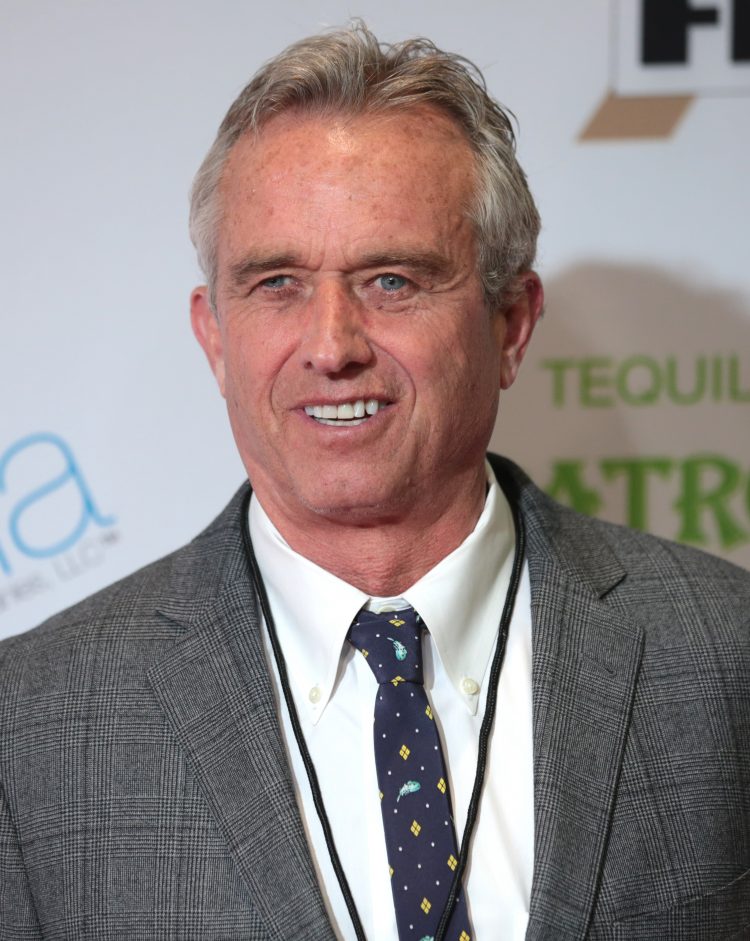 Well, those are the words of Robert F. Kennedy, Jr., a man who has spent years exposing vaccines and the dangers from them.  In his Instagram posted on April 9, 2020, Kennedy pointed out just how evil Microsoft founder Bill Gates actually is.  In fact, we are talking Rockefeller evil, Kissenger evil, George Soros sort of evil.

Gates’ obsession with vaccines seems fueled by a messianic conviction that he is ordained to save the world with technology and a god-like willingness to experiment with the lives of lesser humans.

Promising to eradicate Polio with $1.2 billion, Gates took control of India ‘s National Advisory Board (NAB) and mandated 50 polio vaccines (up from 5) to every child before age 5. Indian doctors blame the Gates campaign for a devastating vaccine-strain polio epidemic that,paralyzed 496,000 children between 2000 and 2017. In 2017, the Indian Government dialed back Gates’ vaccine regimen and evicted Gates and his cronies from the NAB. Polio paralysis rates dropped precipitously.

In 2010, the Gates Foundation funded a trial of a GSK’s experimental malaria vaccine, killing 151 African infants and causing serious adverse effects including paralysis, seizure, and febrile convulsions to 1,048 of the 5,049 children.

In 2014, Kenya’s Catholic Doctors Association accused the WHO of chemically sterilizing millions of unwilling Kenyan women with a phony “tetanus” vaccine campaign. Independent labs found the sterility formula in every vaccine tested. After denying the charges, WHO
finally admitted it had been developing the sterility vaccines for over a decade. Similar accusations came from Tanzania, Nicaragua, Mexico and the Philippines.

A 2017 study (Morgensen et.Al.2017) showed that WHO’s popular DTP is killing more African than the disease it pretends to prevent. Vaccinated girls suffered 10x the death rate of unvaccinated children.

Gates and the WHO refused to recall the lethal vaccine which WHO forces upon millions of African children annually. Global public health advocates around the world accuse Gates of – hijacking WHO’s agenda away from the projects that are proven to curb infectious
diseases; clean water, hygiene, nutrition and economic development. They say he has diverted agency resources to serve his personal fetish – that good health only comes in a syringe.

In addition to using his philantropy to control WHO, UNICEF, GAVI and PATH, Gates funds private pharmaceutical companies that manifacture vaccines, and a massive network of pharmaceutical -industry front groups that broadcast deceptive propaganda, develop fraudulent studies, conduct surveillance and psychological operations against vaccine hesitancy and use Gates’ power and money to silence dissent and coerce compliance.

In this recent nonstop Pharmedia appearances, Gates appears gleeful that the Covid-19 crisis will give him the opportunity to force his third-world vaccine programs on American children.”