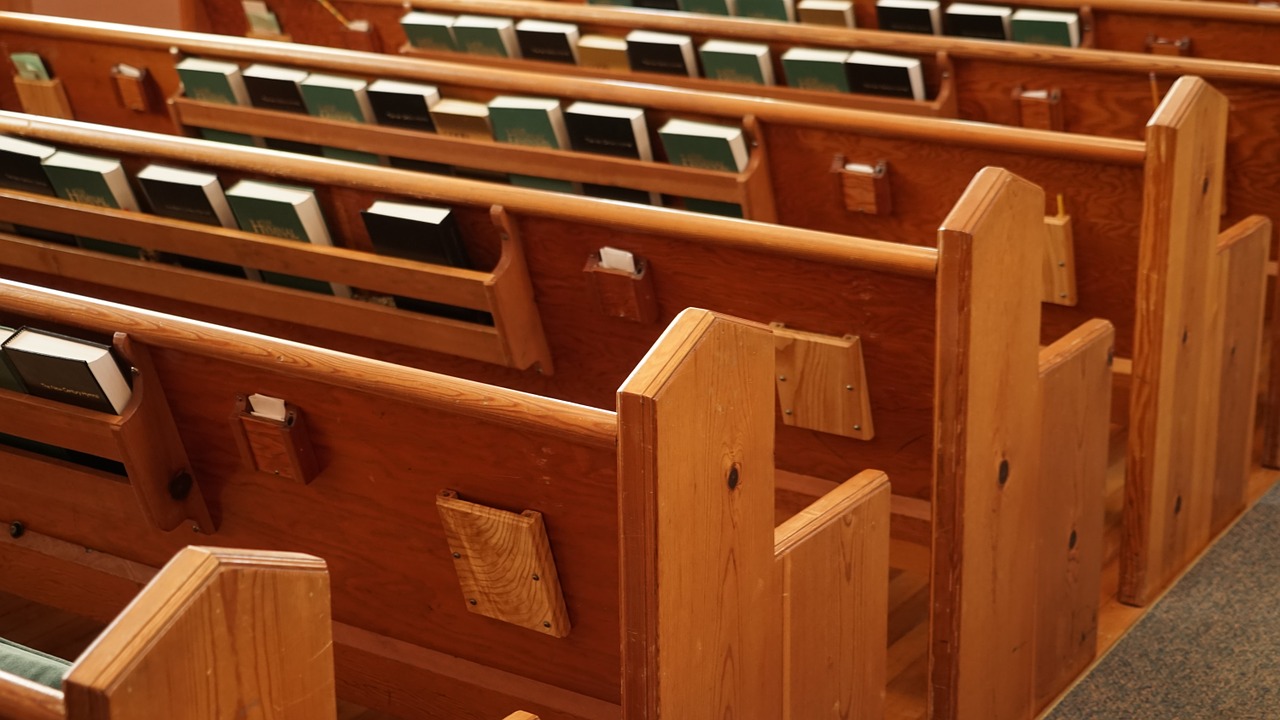 Did you think that you would ever see the day when police in America would be patrolling church parking lots on Sunday morning in order to keep people away?  And did you think that you would ever see the day when Christians would be threatened with having their license plates recorded if they did attend church?  That is what the Democratic governor of the state of Kentucky just did, and he is getting a lot of national backlash over that move.  When “shelter-in-place” orders were first instituted all over the nation, most of them seemed quite reasonable, and we assumed that our leaders would use common sense in enforcing them.  But in recent days it has become clear that in many areas of the country churches and other Christian gatherings are specifically being singled out, and in some cases authorities have seemed to take quite a bit of glee in cracking down on Christians.  This sort of tyranny was never part of the bargain, and believers all over America are rightly pushing back against it.

Every American should be deeply alarmed by the precedent that is being set right now.  If our churches can be shut down any time an “emergency” comes along, and if the bar for declaring an “emergency” just keeps getting lower and lower, it creates the potential for a whole lot of abuse by tyrants both big and small in the days ahead.

Some of the things that we have seen happen over the last several days have been alarming to the extreme.  The following are just a few examples…

Kentucky: In Kentucky, Gov. Andy Beshear announced Friday that anyone who goes to a mass gathering – including religious services – may have their license plates recorded. That information will be used to identify attendees, whom local health officials will contact and require to self-quarantine for 14 days.

Kentucky: I’m at Maryville Baptist Church, which continues to hold in-person services despite orders to cease . This morning, piles of nails have been scattered at every entrance.

Illinois: The Illinois State Police are warning that people who attend church services on Easter Sunday may face charges including “reckless conduct.” The police said that they will not be storming churches that violate the governor’s stay-at-home order, but that charges could come “down the line.”

California: In California, a federal judge denied a San Diego church’s request to hold an Easter service, even with social distancing measures including possibly requiring members to wear hazmat suits.

Mississippi: But in Mississippi, not even ‘drive-in’ church is being allowed, in what will likely be seen by most American Christians as an example of severe legal overreach and breach of rights against a community clearly enacting health measures recommended by the CDC of social distancing. “Your rights are suspended,” one police officer days ago told a local pastor who planned to hold modified drive-up services (see 1:20 mark below):

Video from Pastor Hamilton of King James Bible Baptist Church in Greenville, MS. Church tried the “drive-in” method of holding services & were targeted due to the Mayor issuing an order prohibiting such services. Watch as an officer tells the Pastor that his rights are suspended. pic.twitter.com/zLdT6Qd8ew

Many of our politicians, and this seems to particularly be true for those that lean left, seem to take great delight in confrontations with churches and Christian institutions that are not “submissive” enough.

And now that a national crisis is giving them an opportunity to abuse their power, many of them are more than happy to do so.

If our authorities are going to take advantage of these “shelter-in-place” orders to hurt those that they do not like, then they need to be ended immediately.

Prior to this pandemic, many churches all over America were just barely surviving because church attendance in this country is way below what it used to be…

Just half of Americans reported belonging to a church, synagogue or mosque in 2018, according to Gallup polling, down from 70% two decades earlier.

Without any income currently coming in, many of those struggling churches may not survive, and one pollster is actually projecting that five percent of all churches in the U.S. could close permanently “over the next year”…

“It would not surprise me at all if 5% of churches close over the next year,” McConnell said.

Meanwhile, abortion clinics have been deemed “essential” and remain open in most parts of the nation.  In fact, Planned Parenthood is quite proud that their doors remain open during this pandemic…

Planned Parenthood wants people to know that its doors are still open, even as the coronavirus epidemic sweeps the nation.

“Our doors will stay open because sexual and reproductive health care is extremely important, and we have to ensure access to it,” Meera Shah, chief medical officer for Planned Parenthood in the New York City suburbs of Long Island, Westchester, and Rockland, one of the hardest-hit regions in the country, told BuzzFeed News Thursday over the phone. “Pregnancy-related care, especially abortion care, is essential and life-affirming, especially now when there is so much insecurity around jobs and food and paychecks and childcare.”

And for some reason, Virginia Governor Ralph Northam decided that Friday would be a really great day to sign Virginia’s radical new pro-abortion law…

Virginia Gov. Ralph Northam (D) announced on Good Friday that he signed into law a bill his new Democrat majority rushed to approve, one that repeals most restrictions on abortion in the state.

Northam minimized the extremity of the Reproductive Health Protection Act, referring in a press release to the restrictions on abortion that are now repealed as “anti-women’s health laws.”

If we keep going down this path as a nation, our story is not going to end well.

Sadly, there are no signs that our society is going to change course.

This pandemic should have been a wake up call, but instead it just seems to be making those that are taking America the wrong direction even more defiant.

I was horrified when the New York Times tried to blame Christians for the spread of the coronavirus in the United States.  The mainstream media always seems quite eager to cast Bible-believing Christians in a negative light, and on a national level bashing Christians has become a favorite pastime for many of those on the left.

And now that churches all over America are shut down for an extended period of time, many on the left couldn’t be happier.